If a recently surfaced report is anything to go by, the Honor Magic X foldable phone will launch in the fourth quarter this year. The foldable handset has been floating around the rumor mill for several months now. Aside from that, it has been subject to multiple leaks and speculations. After becoming China’s third-largest smartphone brand, the company’s chief executive George Zhao announced that the company will be focusing on garnering popularity in the high-end smartphone segment.

This statement from Zhao sparked rumors suggesting that the company is gearing to launch its own flagship phones such as Huawei’s well-received Mate and P lineup. Now, a noted Chinese tipster has claimed that Honor is hard at works on its first-ever foldable phone. The phone’s codename is Magic X, and it is likely to break covers in the fourth quarter this year. 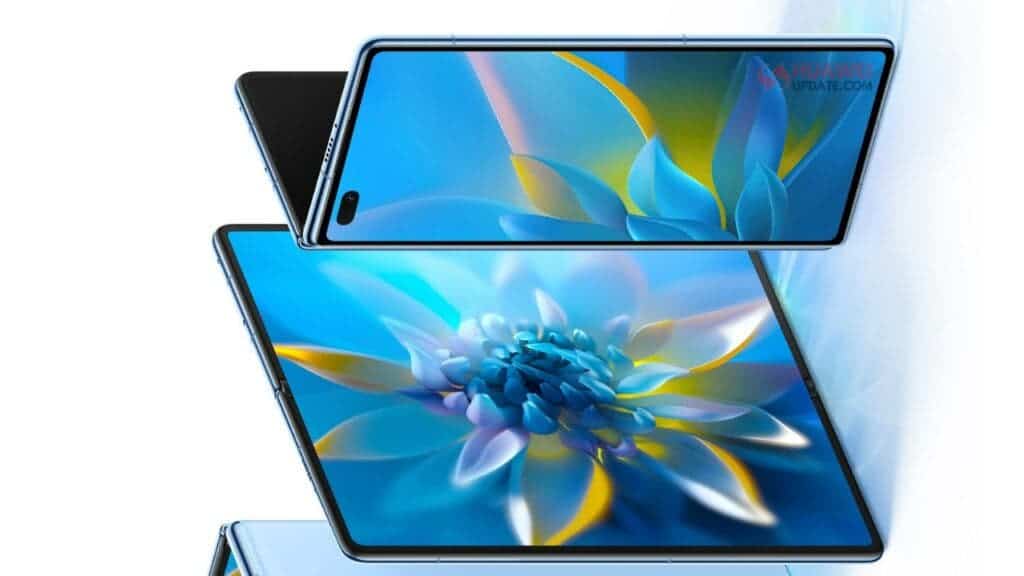 A previously surfaced report suggests that the phone will sport an 8-inch flexible display, paired with a cover display of 6.5-inch. As mentioned earlier, the flexible display will be reportedly manufactured by BOE. At the time of this report, the company was working on developing an advanced ultra-thin glass that offers reliable protection to such devices from damages. Moreover, the published data indicated that Honor’s new foldable phone will adopt a book format and feature a flexible panel that can be folded into the body.

The same tipster shared another post on Weibo, claiming that Huawei is currently working on a clamshell phone dubbed, the Mate V. The phone is likely to sport a foldable screen. Furthermore, the tipster suggests that the Mate V could launch in the fourth quarter of 2021. Aside from that, the tipster claims that the clamshell phone will be placed in the sub-10,000 Yuan pricing category. This converts roughly to about $1,550 in the United States. Moreover, the phone will be targeting female consumers. 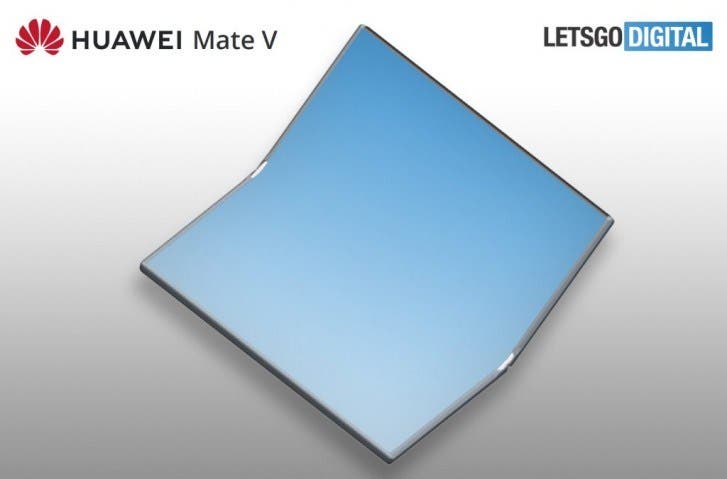 Around the same time, Huawei could announce the GT3 series and Watch D series smartwatches. Honor, on the other hand, is reportedly planning to announce a new smartphone. This device could carry the Honor X20 Max moniker. The phone is likely to hit the store shelves sporting a mammoth 7.2-inch display that delivers a Full HD+ resolution. It could pack a Dimensity 1100 chipset under the hood.

Aside from that, the phone will probably draw its juices from a robust 6,000mAh battery. This battery could come with 66W rapid charging support. On the photography front, the handset could house a 64MP main camera. Aside from that, it could feature a 2MP macro lens and a 2MP depth camera at the back. More details are likely to surface online ahead of the device’s official unveiling.

Next iQOO Z5x Appears On JD, An October Launch Likely

Honor X20 Max and Watch GS3 will be revealed this month