Nokia has finally announced the Nokia T20 tablet, after weeks of rumours surrounding this new tablet. The tablet is the first product to come from Nokia’s T-series of devices.

Other key features include support for Kids Space, parental controls, up to 4GB of RAM and 64GB of internal storage and a massive 8,200 mAh battery. 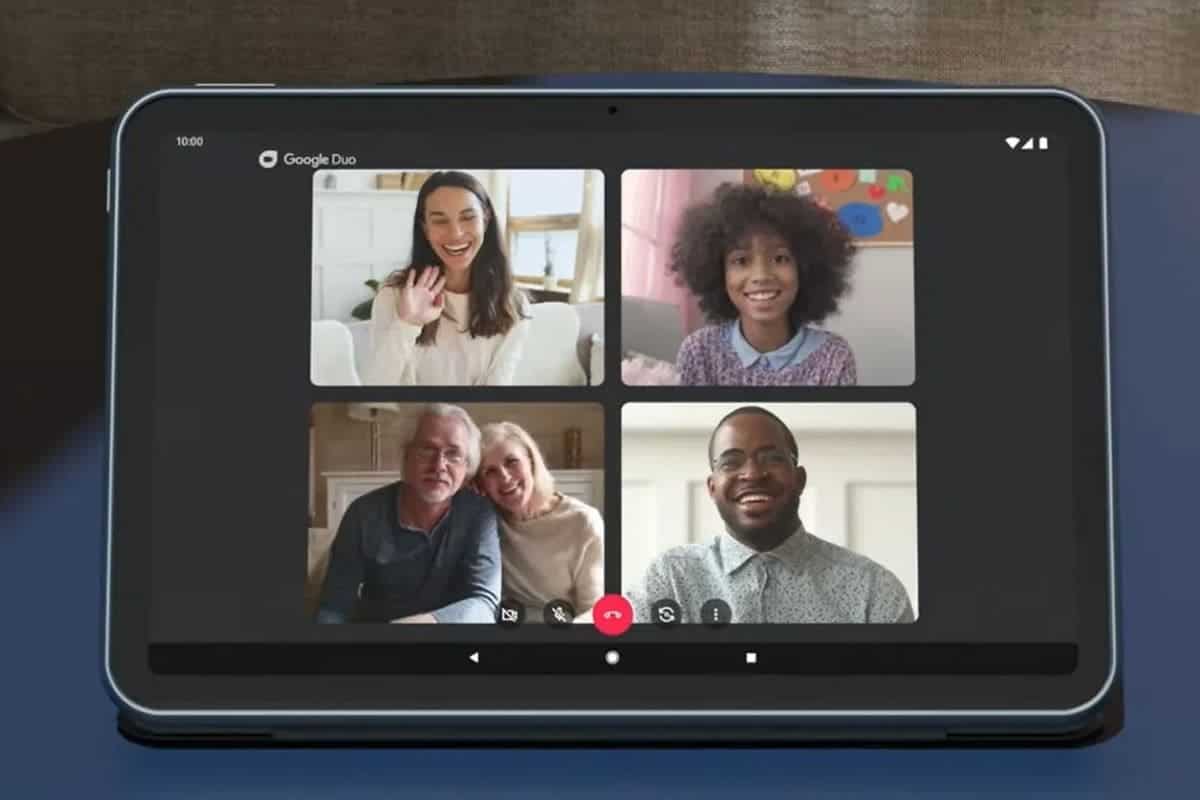 The new Nokia T20 tablet is going to be available in an Ocean Blue hue and, as mentioned above, it will come in both Wi-Fi and LTE variants to cater to both kind of buyers. The tablet with 3GB of RAM and 32GB of storage with Wi-Fi only capabilities will retail for EUR 229 or Rs 19,800 in Finland.

In contrast, the 4GB+64GB variants with LTE support will be available for EUR 269 or Rs 23,200 approximately, with sales starting October 6.

What Does the Tablet Have to Offer? 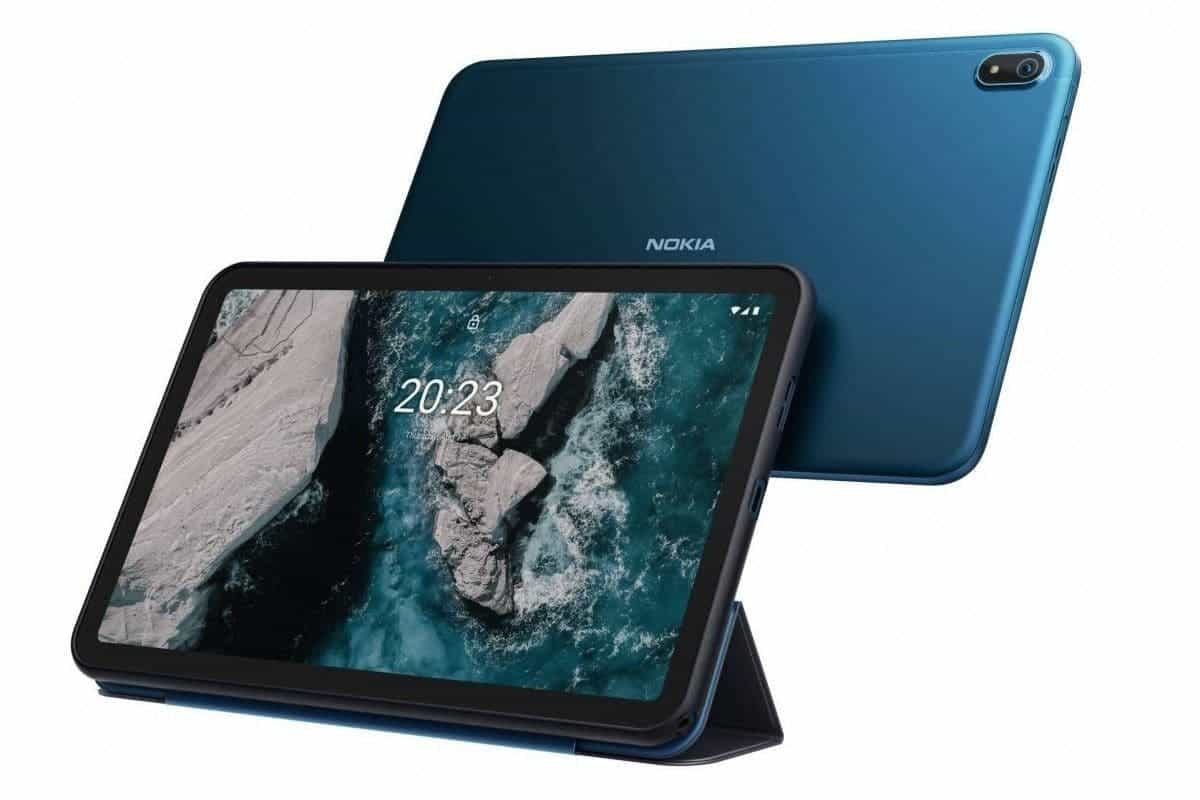 Performance-wise, the tablet draws power from a 12nm Unisoc Tiger T610 SoC, which is paired with either 3GB or 4GB of RAM and 32GB or 64GB of storage. microSD card support allows expansion up to 512GB.

Optics are taken care of by an 8MP rear shooter with an LED flash. Towards the front is a 5MP selfie shooter for video calls. All of this relies on a 8,200 mAh battery with 15W charging support, but only a 10W charger is present in the box.

Nokia mentions that the tablet will boot Android 11 out of the box and will receive two years of software updates and three years of security patches. The tablet also has dual microphones, stereo speakers and an IP2 rating for protection against splashes.

Connectivity options include LTE support, Bluetooth, GPS, 3.5mm headphone jack, Wi-Fi 5 and a USB Type-C port. Nokia has announced two new accessories for this tablet, one of which is a Flip Cover, whilst the other is a case to protect the tablet.

Previous One UI 4.0 Beta 2 with Material You design has been released

Nokia T20 tablet has been teased once again