The market of Android tablets is trending once again. The fact is that the pandemic has created new scenarios of use for devices with large displays and good media capabilities. As a direct result, more brands are exploring the segment of tablets. This year, we saw new devices from Realme, which made its debut in the category, Motorola, and Lenovo. Now, Nokia will join the segment in the Indian market with the Nokia T20 Tab. The company’s latest tablet was announced globally earlier this month. Now, the device is making its move to the Indian market. It has been listed on Flipkart ahead of the release.

The Flipkart listing is a big hint of the device’s arrival in the Indian market. Along with the teaser on Flipkart, the Nokia T20 Tablet’s microsite also went alive on the platform. It does reveal some specifications of the handset. However, the specifications aren’t a mystery for those that followed the device’s design. 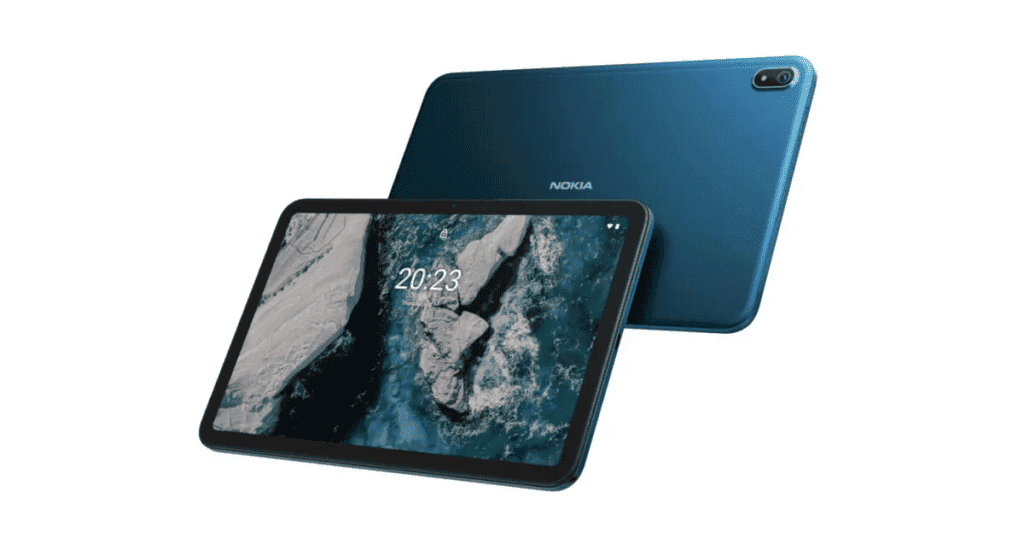 The tablet draws powers from an 8,200 mAh battery with support for 15W fast-charging. However, Nokia is bundling a 10W charger in the box. In the camera department, the tablet sports an 8 MP single camera at the back along with a LED flash. On the front, the tablet has a 5 MP camera for selfies and video calls. The tablet runs on Android 11 straight out of the box and the company offers two years of OS upgrades and three years of security patches. In terms of connectivity, the tablet comes in Wi-Fi only as well as the LTE option. Other features include Bluetooth, USB Type-C port, dual microphone, stereo speakers.

Lastly, in terms of pricing, in the global market. The Nokia T20 Tab starts at €299 for th Wi-Fi option with Wi-Fi and 3 GB of RAM with 32 GB of Variant. The variant with 4 GB of RAM and 64 GB storage will likely be more expensive. Unfortunately, the brand is yet to confirm the launch date, but going by the teaser on Flipkart, the tablet will likely be launched between October 28 and November 3.