Earlier this year, the iQOO Neo 5 debuted, which was then paired with the iQOO Neo 5 Lite (Vitality Edition). IQOO Neo 5s should join them soon. The name is conditional and expressed by one of the insiders. Techno spies are also implicated in leaking the characteristics of the smartphone into the network.

They report that the iQOO Neo 5s will offer a 6.56-inch OLED display from BOE with a resolution of 2376 x 1080 pixels. It will be a 10-bit panel with curved edges and a 120Hz refresh rate. The hardware base of the smartphone should be the Snapdragon 888 chip and the battery capacity will be 4500 mAh with 66 W fast charging technology.

It is assumed that the iQOO Neo 5s will be available in two versions with 8/128 GB and 12/256 GB of memory. The resolution of the front camera will be 16 megapixels and the main camera should offer three image sensors with the main 48 megapixels Sony IMX598 with an optical image stabilization system. The price tag for a device in this design can start at $ 465. When to wait for the announcement of iQOO Neo 5s is not yet reported. We will discover more news and leaks about it in the upcoming weeks. 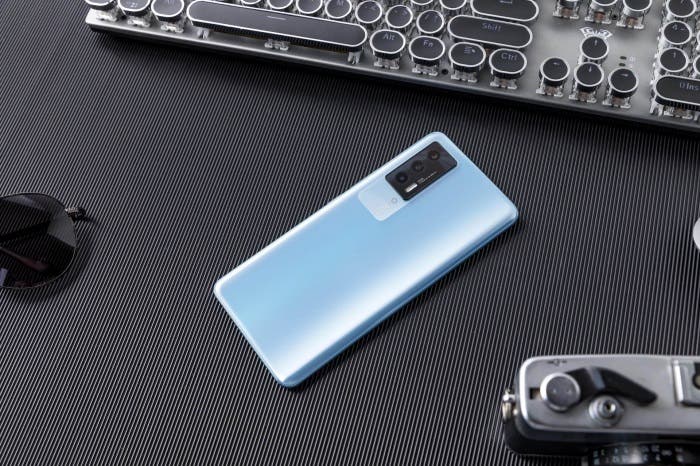 The iQOO brand, according to knowledgeable network sources; may separate from the Chinese company Vivo and become fully independent in the first half of next year.

Vivo announced the iQOO brand in January 2019. Since then, this brand has developed dynamically, releasing smartphones with an attractive performance-to-price ratio. At present, iQOO does not, in fact, need help from the parent company.

Therefore, next year iQOO will leave Vivo and will be directly controlled by the Chinese group BBK Electronics that owns the trademarks Oppo, OnePlus, Vivo and Realme.

Also, according to reports, iQOO is preparing new Z5x and Neo series devices with a Snapdragon 888 processor. The official presentation of these models will take place next month.

In addition, Vivo itself will announce the first smartphone of the new T-Series family by the end of this year. It will debut in early November and will cost between $ 310 and $ 390.

Counterpoint Technology Market Research ranks Vivo as the fifth largest smartphone supplier in the world. In the second quarter of this year, the company’s share was about 10%. In addition, the company is still growing steadily in the smartphone market, both locally and globally.
Source/VIA :
Weibo

Previous Samsung has invited for another Unpacked event in a week

iQOO Neo 6: colors have been revealed ahead of the launch