In pursuit of the marketing appeal of devices, manufacturers are steadily increasing the resolution of mobile camera sensors, convincing the majority of users that His Majesty the Megapixel now dominates. But there are still loners who did not follow the lead of fashion. Among them are Sony and Apple. But it seems that they will follow the trend next year.

The Sony Xperia 1 IV will get a major camera upgrade

So, the message came that in the Sony Xperia 1 IV the company will not only increase the number of sensors to four, but also tighten their resolution. Of the quartet of sensors, three will be 48-megapixel and one 50-megapixel. And this is a noticeable leap against the background of the Sony Xperia 1 III, which received a trio of 12 megapixel modules. Depending on the sensor, the pixel size will vary from 0.8 μm to 1.2 μm.

Whether the Sony Xperia 1 IV camera will really be like this; we will find out only in the first quarter of next year; when the presentation of the new Japanese flagship should take place. 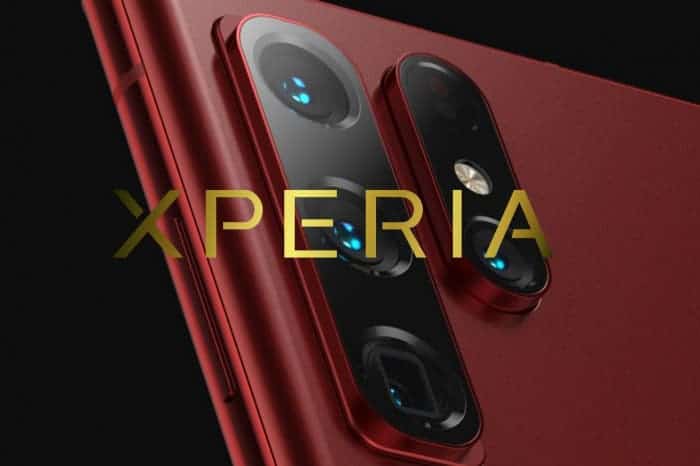 Sony’s smartphone lineup is usually not very extensive. The company, which has already launched the Xperia 10 III Lite, Xperia 1 III, Xperia 5 III, and Xperia 10 III this year, was supposed to have completed the series of device launches slated for this year. However, to everyone’s surprise, the Japanese manufacturer announced on Twitter that it will launch a new Xperia product on October 26th.

No other information about the upcoming new product from Sony has been reported. However, given the fact that Xperia is a brand of Sony smartphones and tablets; it is safe to assume that the product launched on October 26 will be a smartphone or tablet. The image featured on the promotional poster does not contain any hints of an upcoming device. Perhaps Sony will release several teasers revealing details of the product ahead of its launch.

The event, during which the new Xperia device will be presented, will take place on October 26. You can follow it on the official YouTube channel of the Sony Xperia.