We’ve been hearing rumors about Oppo’s entrance in the range of foldable devices for quite some time now. Even the company itself teased its very first product with a folding display in 2019. Last year, the company showcased a very interesting rollable smartphone concept, but it seems that the brand will introduce a foldable smartphone first. Now, reliable tipster, Digital Chat Station is here to fill us in on the basic parameters of the upcoming Oppo foldable smartphone.

According to the renowned tipster, the Oppo Foldable smartphone will look like Huawei’s Mate X2. It will have a main OLED screen with a 7.8-inch to 8-inch diagonal. Moreover, the display comes from BOE and will pack a Full HD+ resolution with a 120 Hz refresh rate. Moreover, the device will come with a 32 MP selfie camera. However, it is unclear whether this will be a standard punch-hole camera or an under-display unit. Samsung was the first to introduce an under-display camera, and for now, it’s unclear if others will be able to follow in this year.

Anyway, the Oppo X Fold (tentative name) will have a 50 MP Sony IMX766 main camera. It may come with two or even three additional sensors for ultrawide shots, macro or depth sensing. Other bits of the handset include a side-mounted fingerprint scanner. It runs Android 11 OS and has ColorOS 12 skin on top. This latest bit indicates that the handset will go official sometime this year. After all, next year’s Oppo smartphones will have Android 12 instead. 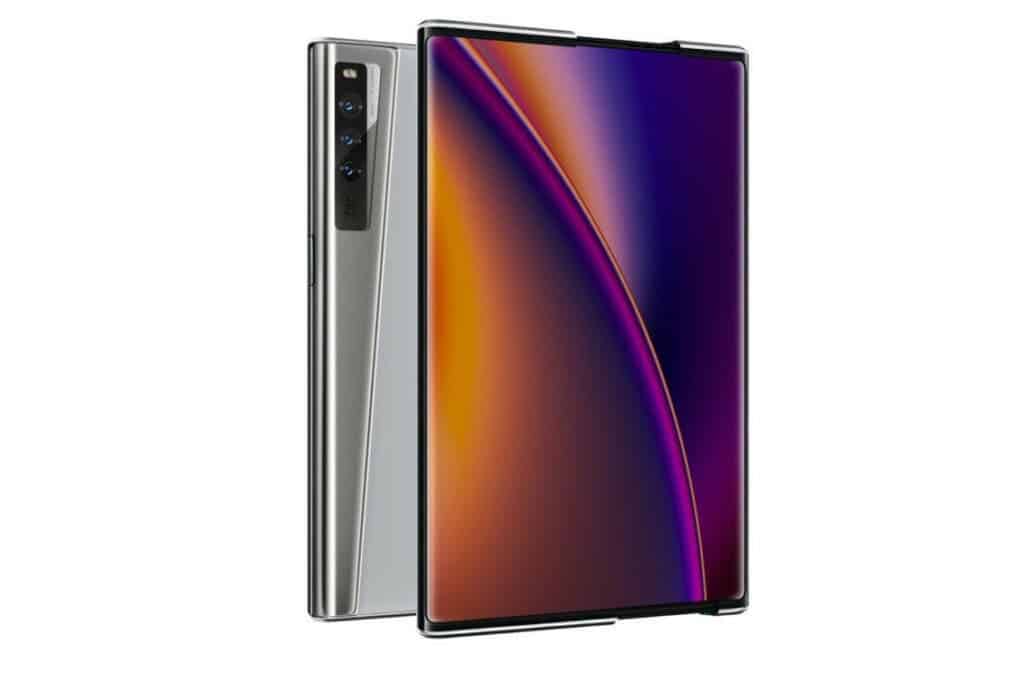 Interestingly, a previous rumor emerged earlier this year saying that Oppo and Google would join the foldable segment this year. The search giant is expected to showcase its first foldable smartphone this month alongside its Pixel 6 series. However, it’s not clear if the device will become commercially available in October. The search giant is also expected to unveil Android 12.1 which will bring native adjustments and changes for the foldable smartphones.

With Google joining the segment, then the next company in line for completing the 2021 foldable party is Oppo. Interestingly, the company may unveil more than just a single design we may even see a clamshell-like smartphone in the next year. Also, in the meantime, Oppo is likely to keep solidifying its rollable smartphone concept, which is still a few years away from a release.