Oppo has pretty much established a schedule that sees two generations of Oppo Reno smartphones every year. Last year, it was the Oppo Reno4 series and the Reno5 series. This year the company unveiled the Oppo Reno6 series and we can only expect the Oppo Reno7 series to emerge until the end of the year. The Reno7 series may be some time away, as the Oppo Reno6 5G and Reno6 Pro 5G have just arrived in Europe. Or maybe, Oppo will ignore this and focus on the Chinese market first. The fact is that the Oppo Reno7 had its specifications leaked in an extensive form, at least some months ahead of its launch.

According to the source’s leak, the information is coming early and there isn’t indication on whether it pertains to a vanilla Reno7 or Reno7 Pro. However, judging by the specs we assume this is a successor for the Reno6.

As per the leaked specs, the Oppo Reno7 is bringing back the 50 MP Sony IMX766 as its main camera. However, it’s not bringing Optical Image Stabilization which confirms it’s a mid-tier handset for the series. It also has an 8 MP Sony IMX355 ultrawide camera, complete with macro capabilities, with autofocus. Finally, we have a 2 MP black and white camera for portrait shots. On the selfie side, there is a single 32 MP Sony IMX615 camera.

The source claims the Oppo Reno7 will pack a 6.5-inch Full HD+ AMOLED panel from BOE. The display will have a 90 Hz refresh rate and 10-bit color support. Under the hood, the handset will pack the MediaTek Dimensity 920 SoC which is beyond Reno 6’s Dimensity 900. The device will have LPDDR4X RAM And UFS 3.1 storage. The leak also mentions a vapor chamber liquid cooling to keeping the thermals under control. 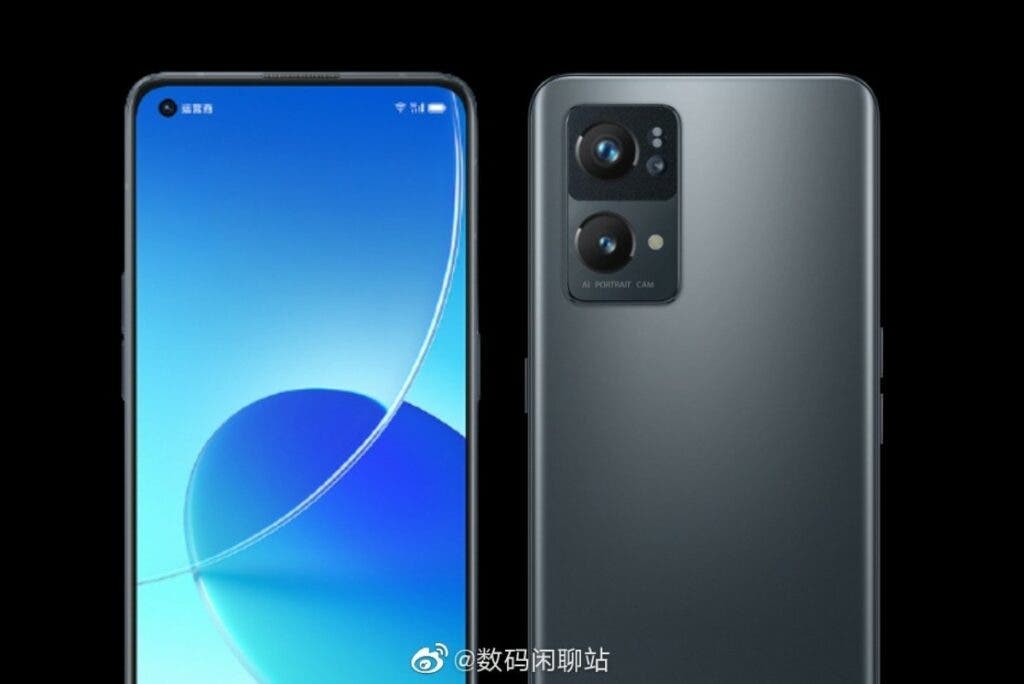 The handset draws powers from a 4,500 mAh battery with 65 W fast charging. The device also sports NFC, stereo speakers, and a Z-axis linear motor, for haptics. In terms of body and exterior, the source mentions a 6000 series aluminum flat middle frame. The device will feature a 2D crystal diamond glass back and Gorilla Glass on the front.