Since the official release of the HarmonyOS 2 system, Huawei commenced the largest system upgrade plan in history. This upgrade covers a large number of devices over many years. Many old models now have the opportunity to feel like a new smartphone with a new system update. As of now, over 120 million Huawei / Honor devices covering over 100 models have this update. According to the latest news HarmonyOS, a new round of HarmonyOS 2 upgrade activities has officially commenced. This new round contains 25 devices including old smartphones as well as smart screens. The devices on the list include 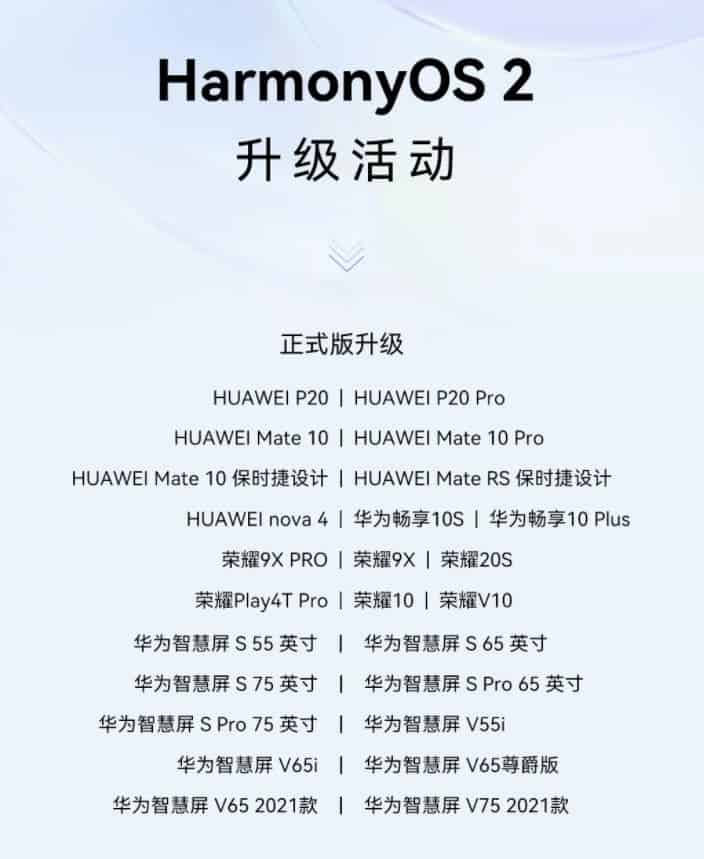 Other models are getting set for the update 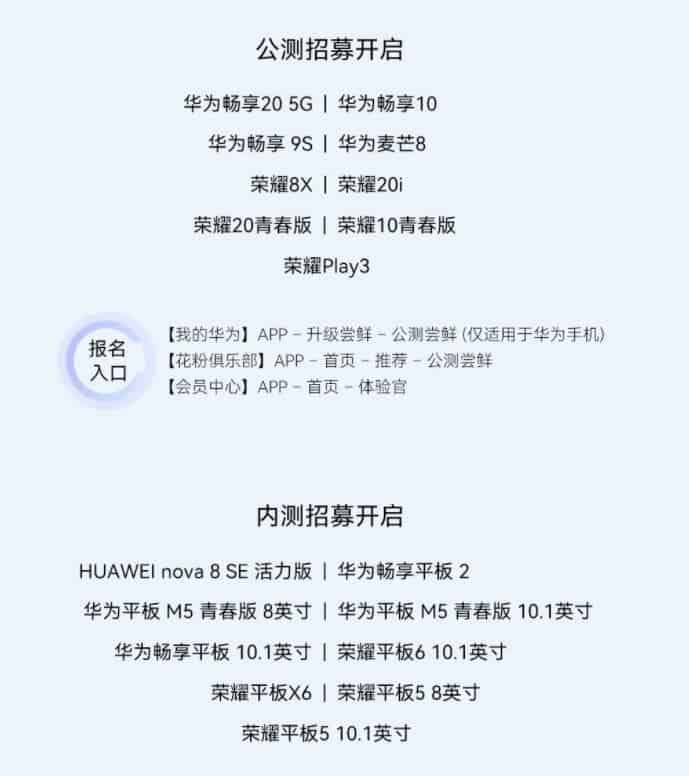 Generally speaking, entering the public beta stage shows that the device has basically completed the HarmonyOS adaptation of these models. Although there may still be some minor bugs, it is enough for daily use. Users who want to try can go to the pollen club and member center and Sign up in the App.

According to some user feedback, after upgrading the HarmonyOS system, old models will get many functional improvements. In addition, this update will also significantly improve its fluency and performance, like a new mobile phone. 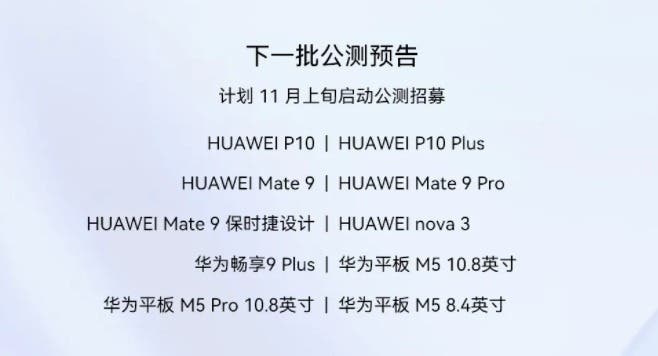 Next Oppo Reno7 specs and pricing info have been revealed