At the end of the year, Xiaomi will unveil its upcoming flagship series. Xiaomi has since announced that it will ditch the “Mi” designation. This means that the Xiaomi Mi 12 will arrive as Xiaomi 12. Judging by previous years, it is obvious that the new model will be announced in China at the end of this year. The official introduction will probably take place about the middle of December. This means that it will be February or even March before this device arrives in Europe. 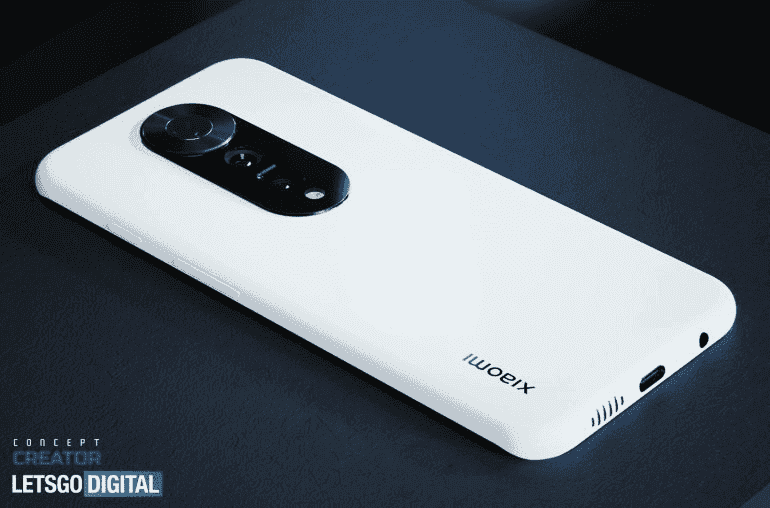 As of now, we do not know much about the official design of the Xiaomi 12. However, this did not stop graphic designer, Jermaine Smit, aka Concept Creator, from creating a Xiaomi 12 concept model. This concept model is based on a patent the company was awarded last week for a Xiaomi smartphone with a zoom camera. The video below was also made by Jermaine and based on this specific phone model.

The round display and corners of this smartphone conspicuously stand out. The corners are significantly more rounded and this could well become a new trend in 2022. A Tweet from Ice Universe recently showed that the Galaxy S22 (Plus) also gets rounder corners than its predecessor.

Furthermore, the Xiaomi 12 also features thin bezels. The edges are not completely symmetrical. On the side, the screen edges are very thin, but a reasonable chin is still visible at the bottom. According to the patent images, there will be a punch hole in the top left corner to accommodate the selfie camera. 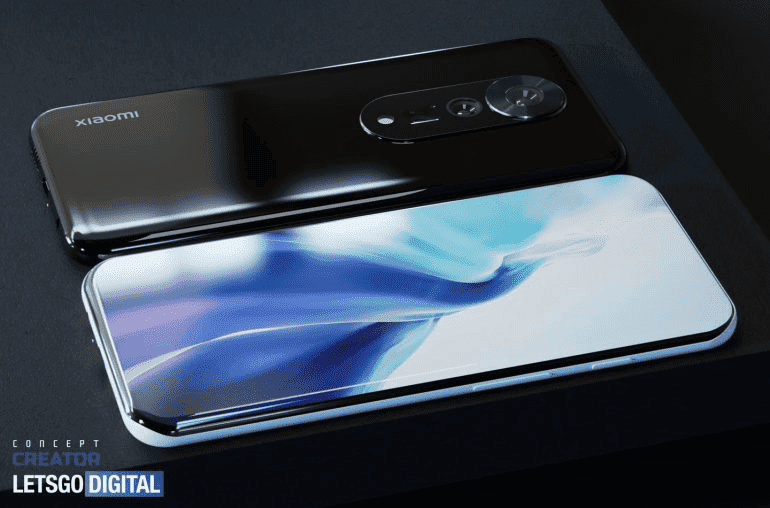 However, Jermaine is convinced that more Xiaomi smartphones will be released in the coming year with the selfie camera incorporated under the screen. That is why the designer has chosen to provide this phone with an under-display camera – similar to the Xiaomi Mi Mix 4. 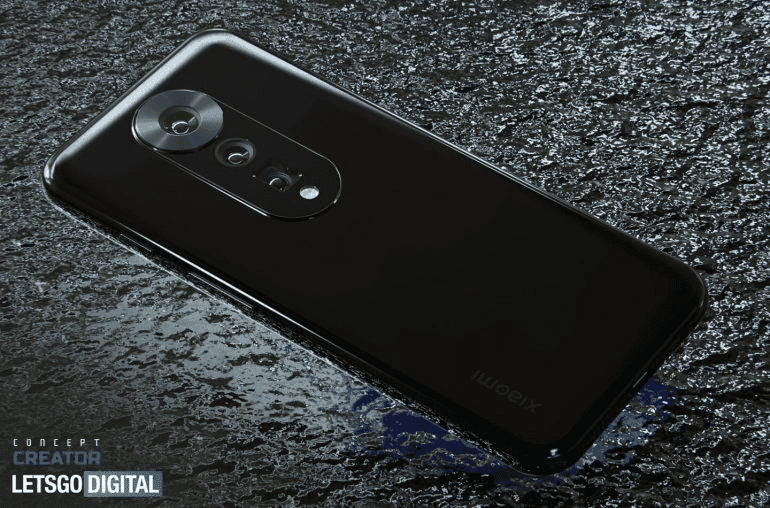 On the rear, the gigantic center camera system is very obvious. This module contains a triple camera and the top camera is significantly larger than the other two cameras. The top camera is the main camera and directly below it is an ultra-wide-angle camera. It also integrates a periscopic zoom lens with a rectangular design. The bottom circle is the LED flash.

The Xiaomi 12 may be the first mobile phone to use Samsung’s new 200MP camera sensor. According to the Chinese leaker @DCS, the other two cameras (ultra-wide-angle and periscopic telephoto lens) will be 50MP sensors. However, it appears that the Xiaomi 12 may not use the 200MP sensor. This smartphone may use a triple 50MP sensor setup.

Next Amazfit GTR 3 Pro, GTR 3 And GTS 3 Landed In India