The much-awaited “GTA: Trilogy – The Definitive Edition” has been put on the Rockstar official store, priced at 59.99 US dollars. It will be on sale on November 11.

The digital version of the game will be launched on the PS/Xbox/NS/PC platform on November 11, and the physical version will be released on December 7. For mobile devices, the company will bring an appropriate version in the first half of 2022.

Also, Rockstar released a demo of the game on YouTube. It shows the game effects of “GTA3”, “GTA: Vice City” and “GTA: San Andreas” after the remake of the screen.

As we can see, “GTA: Trilogy – The Definitive Edition” has made a significant remake of the original game screen. So the overall screen is more vivid. This version is not only a new generation of the game but also comes with a number of improvements, including brand-new lighting and environmental upgrades, high-quality textures, improved drawing distance, “GTA5”-style control and aiming mode, and more rich content. 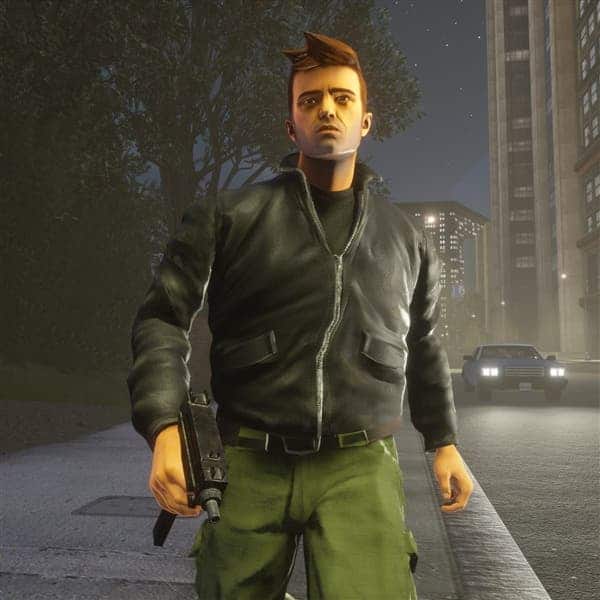 Previous Redmi recommends an alternative to the Redmi Note 11 series