In the first quarter of 2022, the South Korean tech giant will unleash the most powerful tablet namely the Galaxy Tab S8. Honestly, we first heard about this handset in July of this year. At that time, we learned that the series will consist of two models. Both are going to hit the market next year. During these months, we got tons of news concerning their features. Today, zouton released renders of the Galaxy Tab S8, giving us the first look at Samsung’s upcoming Android tablet. They look amazing. 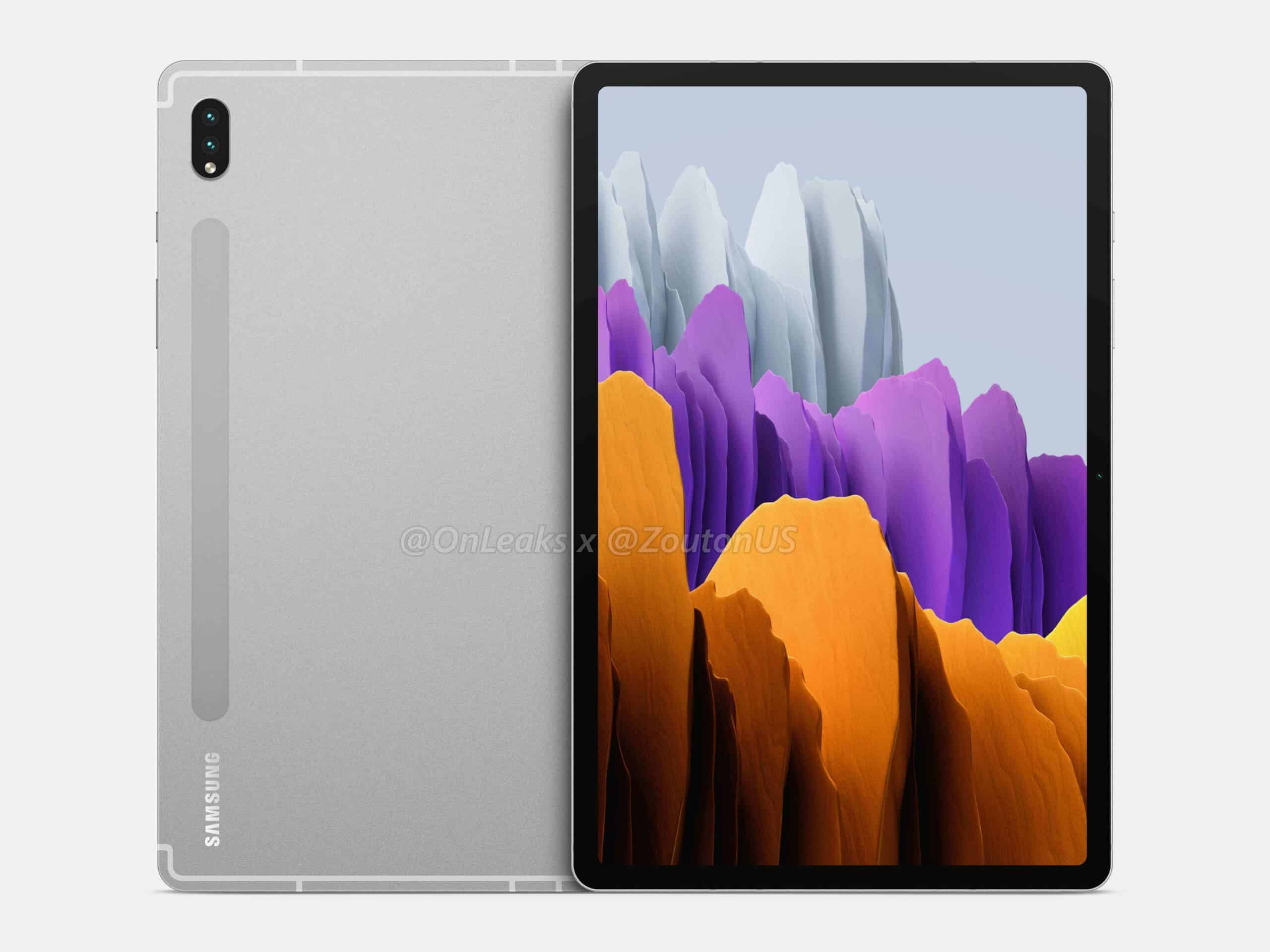 Though these renders are not official and are based only on the currently known information, we guess many design elements in them will appear on the final version.

As we can see, the Samsung Galaxy Tab S8 tablet comes with a massive display on the front. It uses a standard Android tablet design, and the front camera is placed in the center of the right bezel. On the opposite side, there is a dual-camera system. It has landed in the top left corner, perpendicular to the Samsung logo. The antenna lines are also clearly visible, running along the top and bottom. 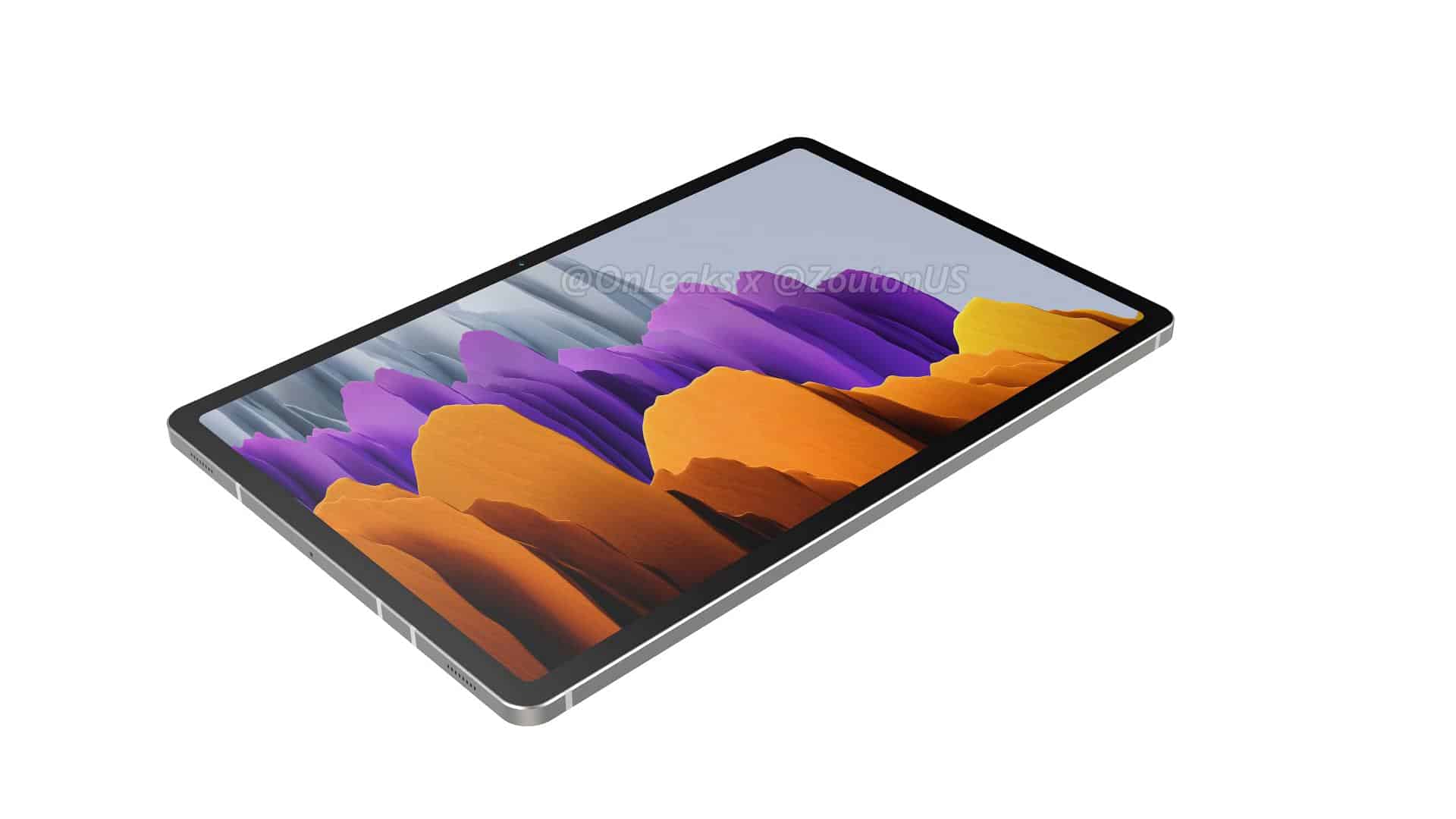 Moving to the key features, zouton proves that the Samsung Galaxy Tab S8 ought to have an 11-inch LCD display with a resolution of 1600 x 2560 pixels and a 120Hz refresh rate. Insider, the tablet will get Qualcomm’s Snapdragon 888 chipset. The latter will join hands with at least 8GB of RAM and 128GB flash storage to provide users with an outstanding performance. Other than that, this device will be powered by an 8,000mAh battery. The latter is going to support up to 45W fast charging. Finally, the leak says the tablet will be 6.24mm thick and weigh 504g. 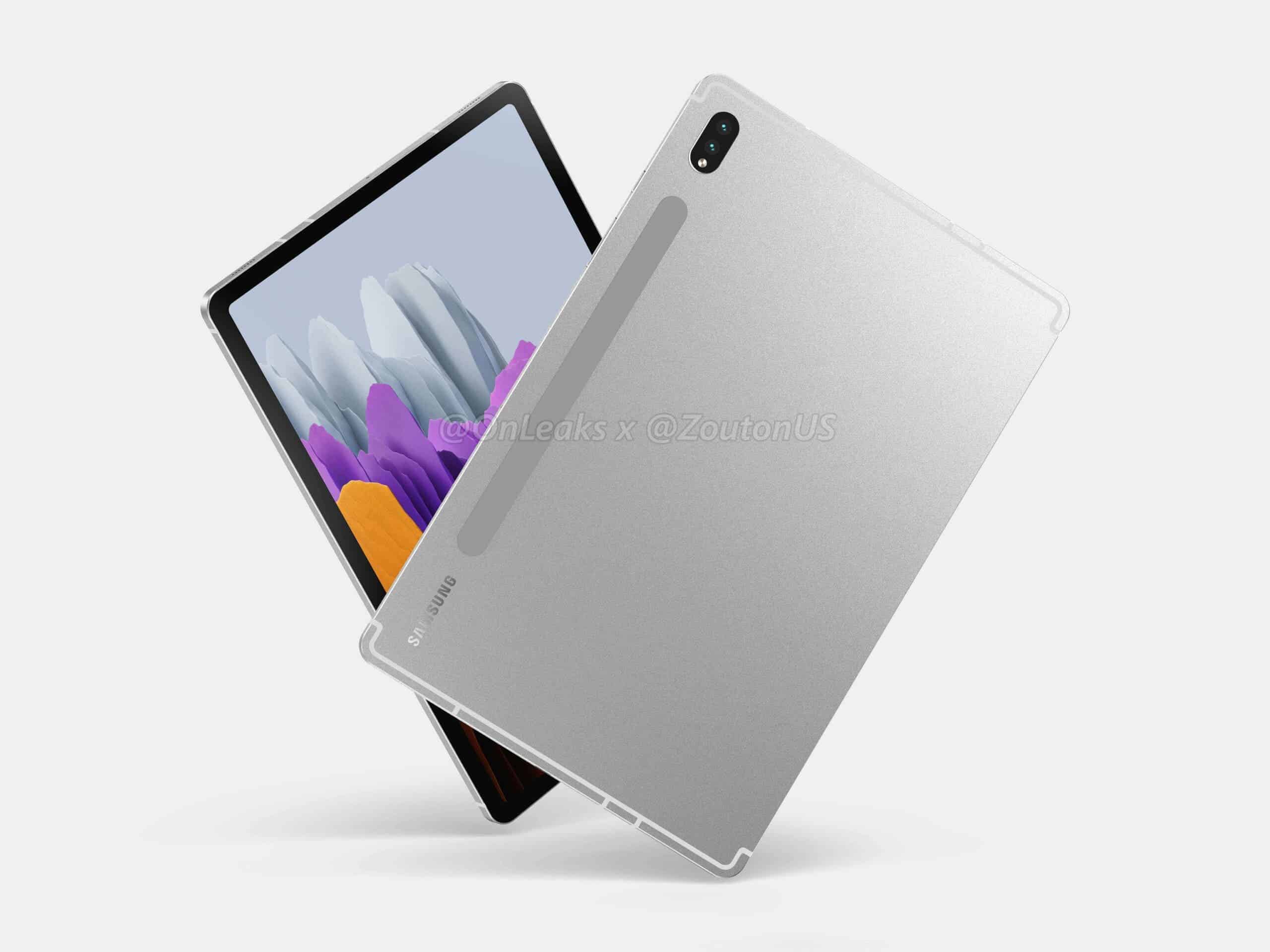 If believing this source, the Galaxy Tab S8 will be available for purchase sometime between January or February next year. This is in line with Ice Universe’s previous leak that suggested the Galaxy Tab S8 series would come alongside the Galaxy S22 series. As you know, Samsung always launches the S-line flagship smartphones in the first months of the year.