Over the past few days, there have been a couple of reports regarding the upcoming Xiaomi 12. Based on a recent Xiaomi design patent, Letsgodigital was able to design a possible appearance of the Xiaomi 12. This has been the assumed design of the Xiaomi 12 over the past few days. However, Redmi’s product director, Wang Teng, said that the rumored design is too ugly. In his reaction to the renders, he said “Can’t stand it, it’s too ugly”. This is the first response from an executive of the company regarding the unofficial renders. From his statement, the design of Xiaomi’s upcoming flagship remains under wraps. 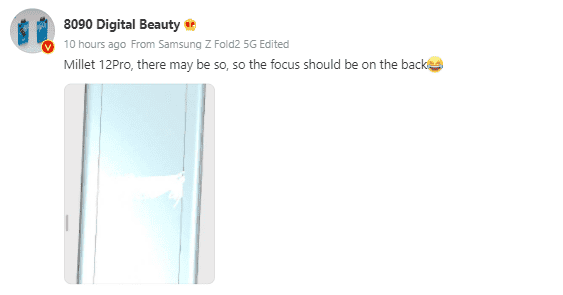 However, a new render of this smartphone is now available. The image appears to be a render of the protective film of the Xiaomi 12. From the image, this device will use a curved screen with a center punch-hole design. 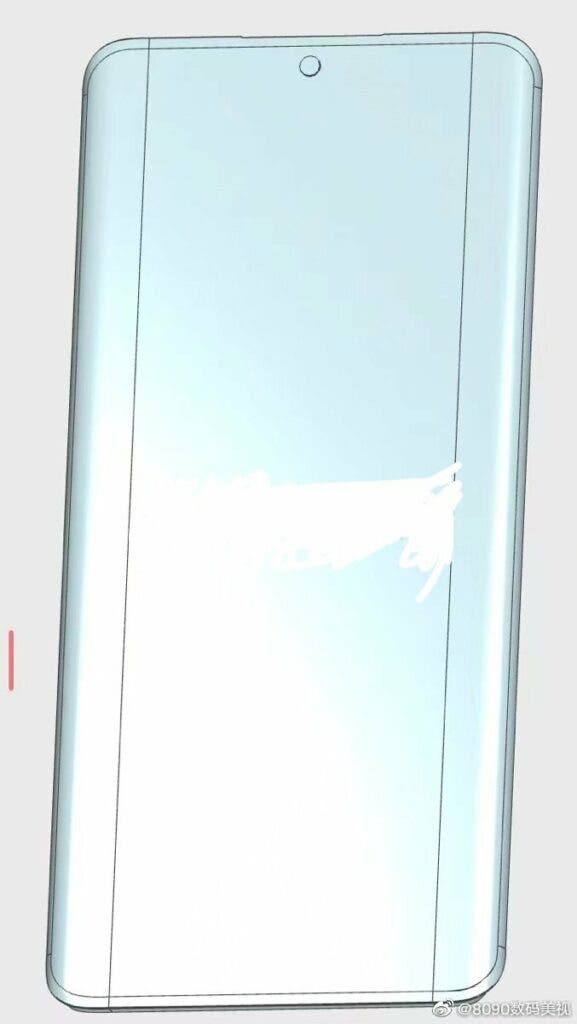