Multiple leaks and rumours later, Google recently released the Pixel 6 and Pixel 6 Pro handsets in multiple regions, with the devices living up to the hype of the new Pixel.

It seems however that Google has a problem on its hands, but this one is not as bad as it may sound. Google seems to be having inventory issues, since the company is offering a waitlist form on its site to inform users when the Pixel 6 Pro will be available once again.

Why is the Google Pixel 6 Pro Not Available on Google’s Site? 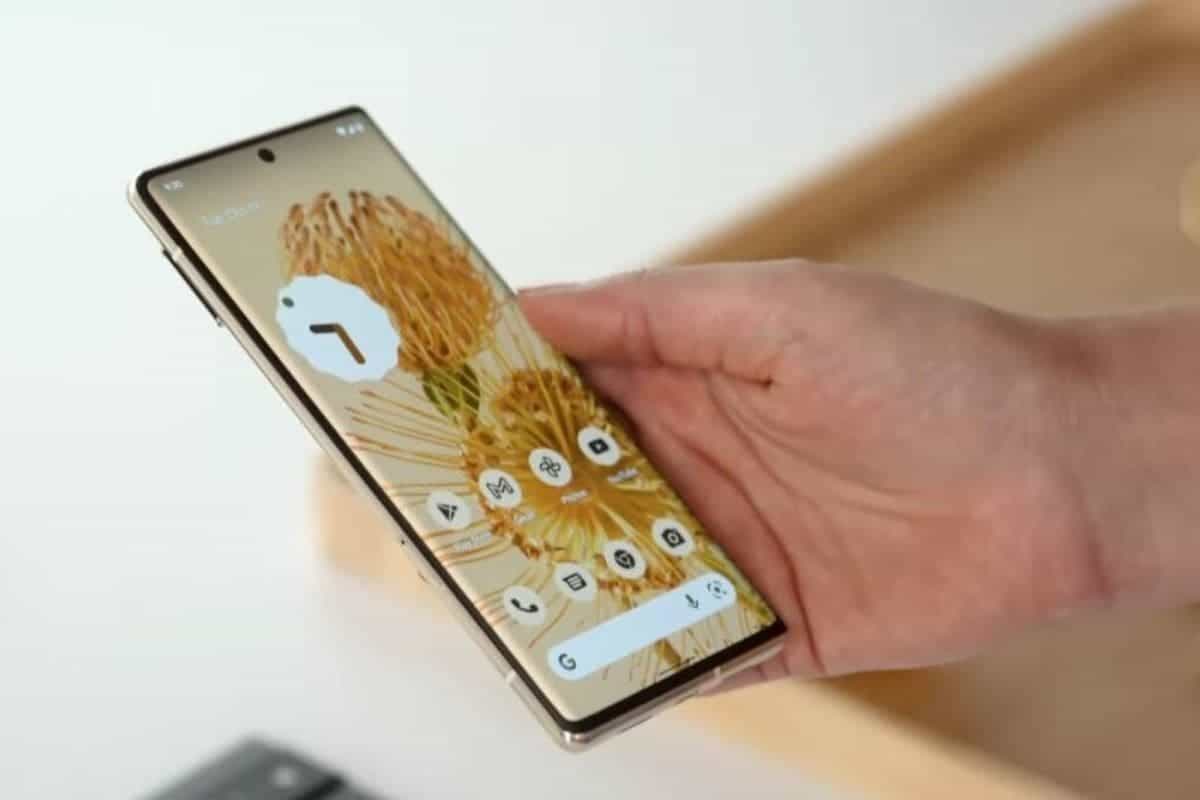 This is an issue, don’t get me wrong, but, it also suggests that the Pixel 6 Pro is selling well, which is good news to Google’s ears. If a customer were to check the Pixel 6 Pro page on Google’s Store, there is a banner that advertises the waitlist, with Google mentioning that “Due to high demand, some Pixel 6 Pro models may be out of stock or have long delivery times,” “Get notified when they’re back in stock, or check out other authorized retailers who may have them available.”

But, as the publication mentions, it seems that Google still has some stock remaining, since the author mentions that there were certain models of all three hues in stock from time to time, with the Google Fi version available at one point as well.

Furthermore, Verizon customers seem to be able to pick from multiple Pixel 6 Pro hues and storage variants, which is good news for any potential customer who is a subscriber.

Can Potential Customers Get It Elsewhere? 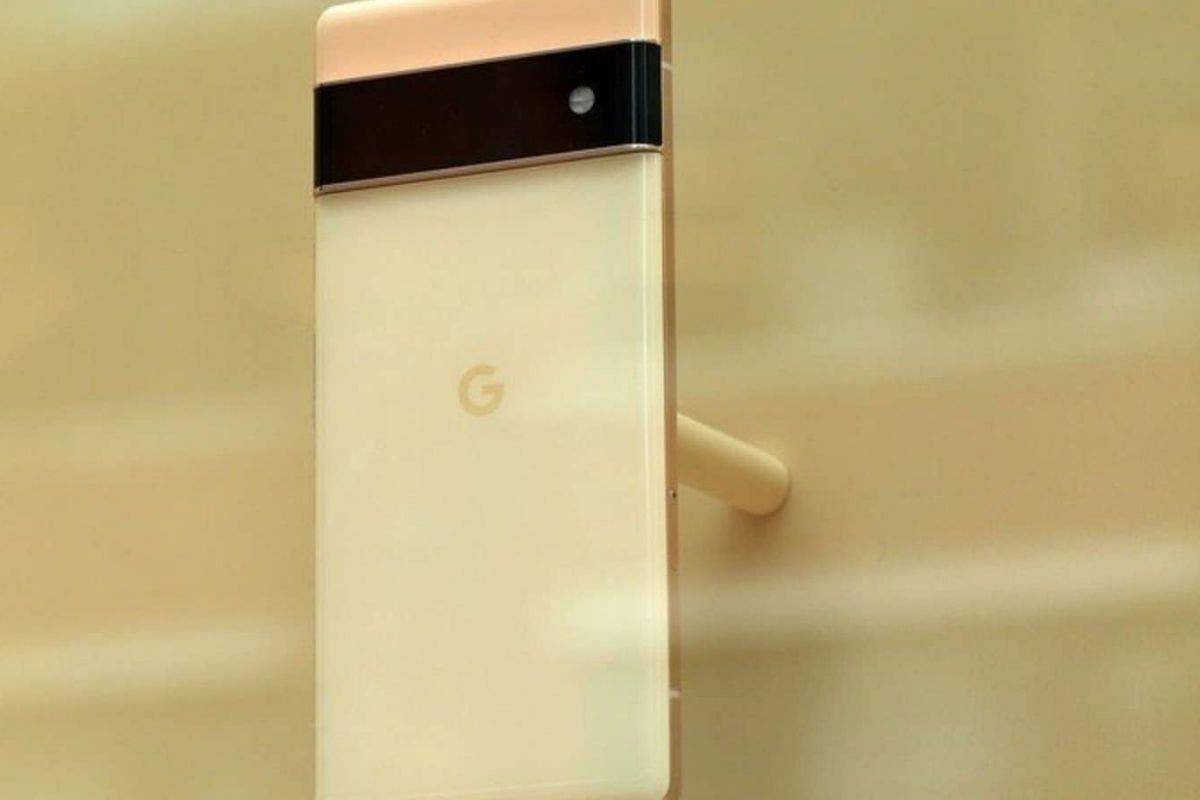 When the Verge reached out to Google, a statement said that “The banner on the Pro page on the Google Store is still accurate — some models of the Pro are out of stock,” “While we work to make more available, customers can check out our authorized partners nationwide while supplies last.”

This does not mean that you will not get a Pixel 6 Pro, it just means that they will be a bit harder to come by. You can also check other retailers in your region, since they might have the stock that the official store lacks as of the time of writing this article.

Previous Meta Smartwatch Could Be In The Works, Leaked Photo Reveal Details