The giants of the cloud segment consider it expedient not only to order processors adapted to their needs from traditional suppliers, but also to invest in their own development. The Chinese company Tencent is ready to join the ranks of supporters of this approach; based on the fresh revelations of its representatives.

China’s Tencent develops its own processors

Chinese Internet giant Tencent Holdings, according to Reuters, from the pages of the social network it controls WeChat admitted this week that it has been funding the development of specialized processors for its own needs for a long time. Tang Daosheng, senior executive vice president and head of Tencent Cloud; outlined three key areas of the company’s activity in this area.

For use in artificial intelligence systems, processors of the Zixiao family will be for video processing – Canghai processors; and Xuanling chips must be registered in network equipment. Tencent is also developing its own operating system, Orca, to operate in the cloud.

It should be recalled that other Chinese Internet giants are also expanding their range of proprietary processors. Last month, Alibaba introduced the Yitian 710 server processors with 128 cores and Arm-compatible architecture. Huawei Technologies is developing the Kunpeng processor family; and Xiaomi, after its first attempt to develop processors for smartphones in the second phase, chose to focus on creating chips for image processing. The world’s fourth-largest smartphone maker, Oppo, may also introduce 3nm processors by 2023, according to people familiar with the matter. These products must be at production by TSMC upon its order. 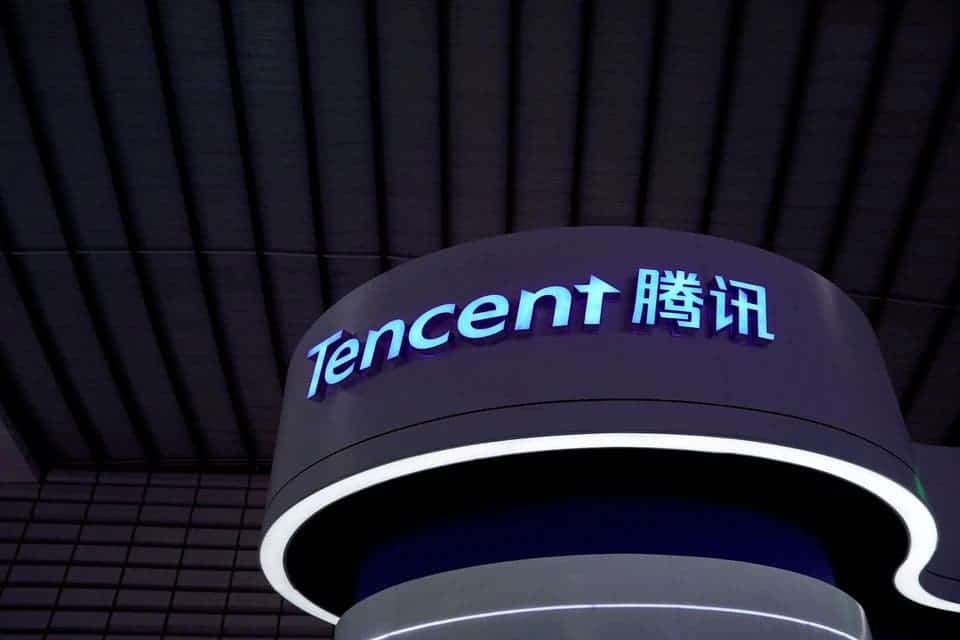 Chinese tech giant Tencent, which owns the “super messenger” WeChat, has made the latter’s content available to some search engines outside of China; including the popular Google and Bing. WeChat platform is much more functional than a regular messaging service – it is somewhat similar to social networks.

Information from the account’s news feeds is now available to other search engines besides Tencent’s Sohu engine. It is noteworthy that the Chinese segment of the Internet has long been dominated by several tech giants; blocking links and competitors’ search engines. Experts calls this practice often as “walled gardens”. Recently, it has been subject of criticism by the Chinese authorities for more transparency.

Also, MIIT has been exploring ways to make WeChat content available to external search engines for quite some time; Reuters reports, citing a source familiar with the matter. However, information from WeChat is still unavailable to China’s dominant search engine Baidu.

According to Citi analysts, the potential “opening up the social ecosystem to search services” would have a positive impact on Baidu’s business; as its “leading position as a leading search gateway was weakened and eroded by the growth and dominance of super applications.”

Next Redmi Note 9 series to be discontinued this month

Tencent is preparing to enter the gaming console market