Honor is threatened to once again be on the US sanctions list, but this does not prevent the company from continuing to release its new products. Not so long ago, it introduced the Honor X30 Max and Honor X30i, and now it is preparing to bring the Honor X30 to the market, which will be the third smartphone in the line of the same name.

Today it was reported that the Honor X30 will receive the Snapdragon 695 as a hardware platform, which was introduced not so long ago and became an overclocked version of the Snapdragon 690. This is a chipset made according to the norms of 6-nanometer technology with 5G support. The declared increase in processor performance by 15% and graphics – by 30%. The Honor X30 should offer a triple rear camera with 48MP + 2MP + 2MP sensors. The selfie camera should fit into the round hole on the screen.

No more details about the new product are given. As the source does not inform about when to wait for the announcement of the Honor X30. In this situation, one has only to wait for information about the smartphone from the company itself; which has every chance to enter the global market.

In addition, there are rumors that the company may soon unveil the Honor 60 line, which will feature 66W fast charging. 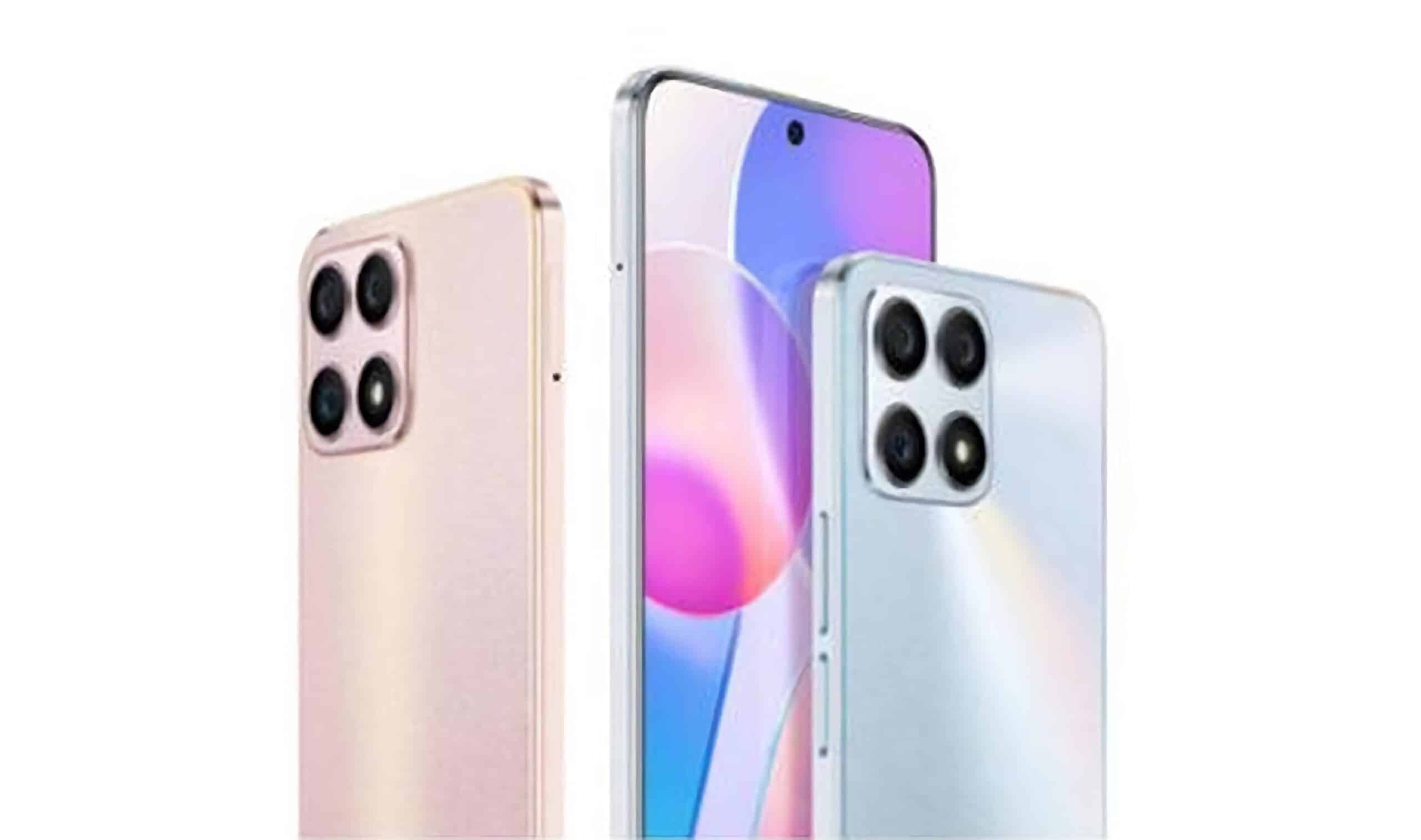 Independent from Huawei, Honor is rapidly increasing sales of its smartphones in China. According to Counterpoint Research, third-quarter shipment volumes ranked the vendor as the third most successful smartphone vendor in the country.

Honor X30 appears on live photos in all colors