Nothing as a brand started its journey due to the departure of Carl Pei from OnePlus, with Pei being the co-founder of the popular enthusiast smartphone brand. A couple of months down the line, the company announced its first product, the Nothing ear (1).

The key selling point of this truly-wireless earbud is not the support for ANC or the rather superior sound considering the price, but instead, it focuses on the design, sporting a transparent design that brings with it a fresh new perspective in the rather stale earbuds market.

Now, it seems that 91mobiles has learnt that the Nothing ear (1) will get a new Black hue, via industry insider Ishan Agarwal. As of now, the truly-wireless earbuds are on offer in a single white hue. The Black variant will most likely feature a similar transparent design, with the ear tips being black instead of white.

This comes after popular YouTuber Casey Neistat took to Twitter to ask the company to make the ear (1) earbuds in black, after he himself colored the earbuds using a marker, to showcase how good the earbuds would look in the black hue.

What Do We Know About the Nothing ear (1)? 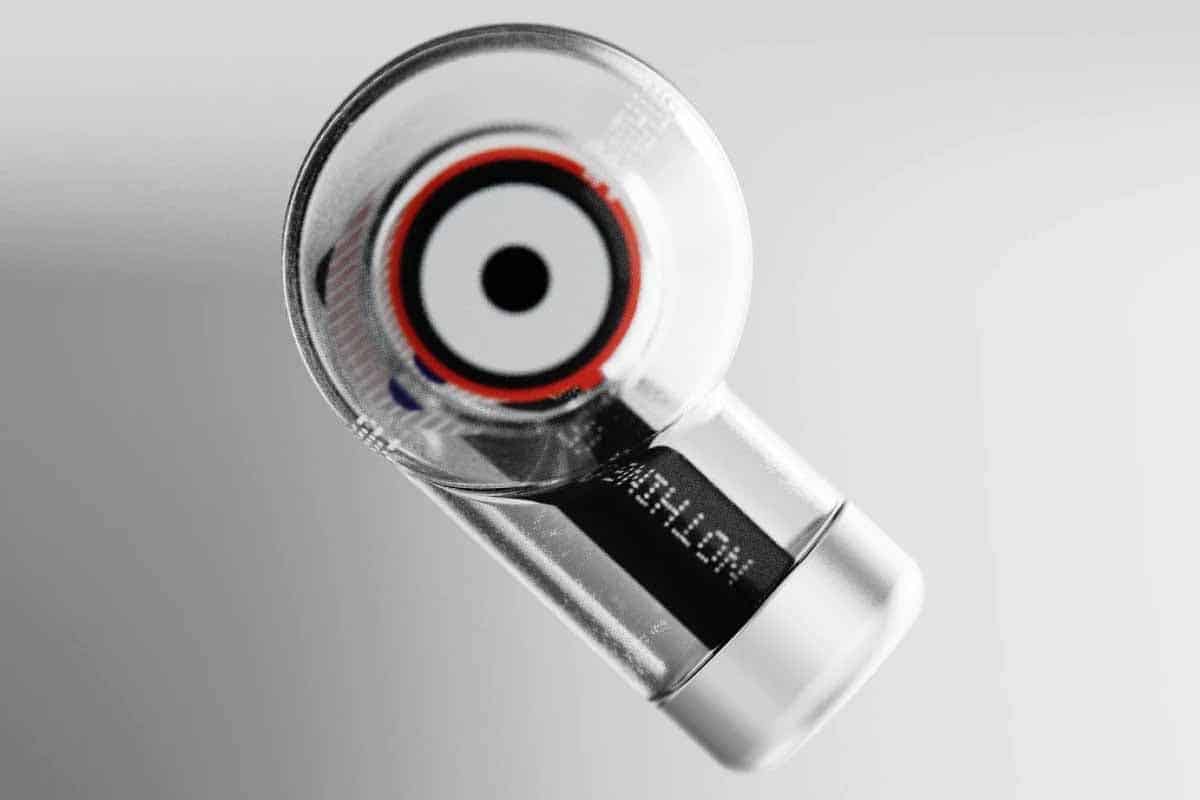 The Nothing ear (1) features a Clear Voice technology, which according to Nothing allows for a reduction in the distractive background noise with EQ changes to tune the audio a bit more. In-Ear detection is also present, meaning that the earbuds stop playing content when the earbuds are taken out of the user’s ear.

The Nothing ear (1) earbuds, for those curious work with both Android and iOS devices, with the companion app offering users the ability to customize gestures to control playback.

The earbuds will connect to your smartphone via Bluetooth 5.2 and feature support for ANC or active noise cancelling of up to 40 dB. Three listening modes are present, namely Light, maximum and Transparency, with the latter two offering ANC and the ability for outside noise to get in.

The earbuds charge via USB Type-C with a case that has a 570 mAh battery, with the Nothing ear (1) featuring a 31 mAh battery on each bud. Nothing claims that the earbuds last 24 hours on a single charge with the case included with ANC on and 34 hours without ANC. Qi-wireless charging is also present.

Nothing Ear (2) Spotted In Spy Photos: No Major Change