Chinese smartphone giant Vivo recently took to the stage to announce the Vivo X70 series in multiple regions, including India. The series consists of the Vivo X70 Pro and the X70 Pro Plus, with the company not launching the vanilla X70 in a few markets.

Now, it seems that the next flagship from Vivo is coming soon, since a new leak suggests that the company is going to launch the X80 series in multiple markets soon.

This comes as a surprise given the short period between the two devices, but it is  likely that the company will debut the product in Q1 of 2022, which provides a bit of a gap between the two launches.

When is Vivo Going to Announce the X80 Series? 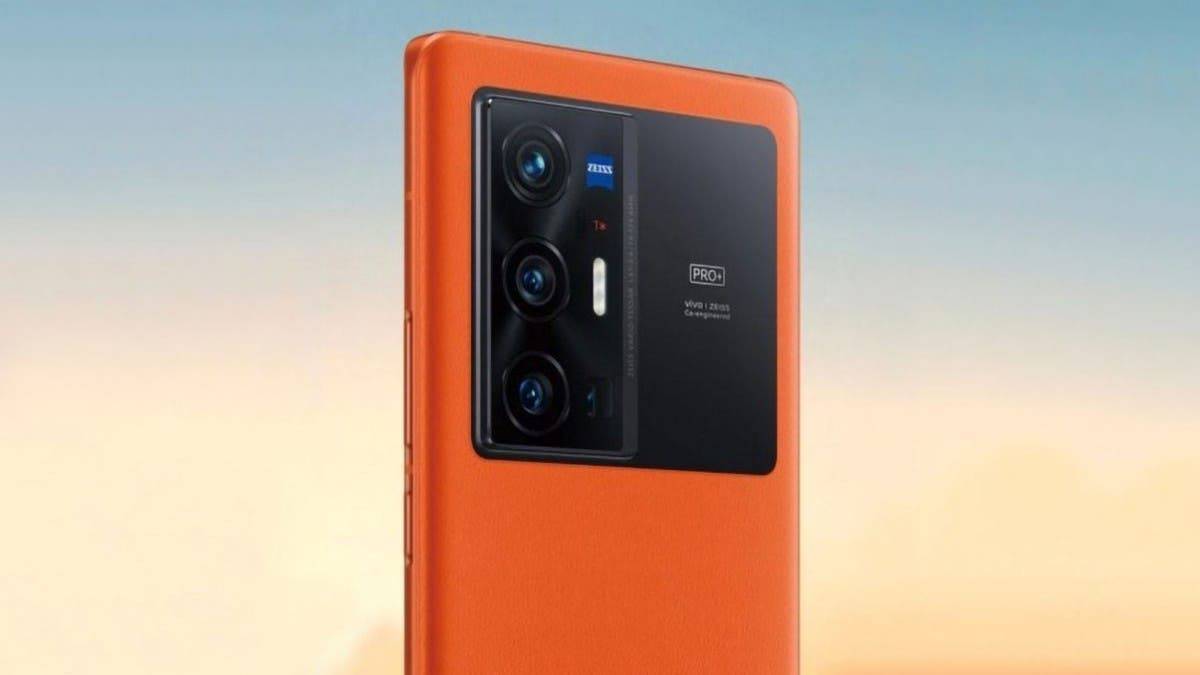 The aforementioned report comes to us via 91mobiles who suggest that the next Vivo flagships could launch in the country either in late January or early February.

To add to this, the report further mentions that the company plans to launch just two handsets in India, most likely the Vivo X80 Pro and the X80 Pro+, much like the X70 series which did not come with the vanilla variant in markets like India.

If this is indeed true, then the Vivo flagship is coming to India and other markets in time for the launch of the OnePlus 10 series of devices, featuring the OnePlus 10 and OnePlus 10 Pro, which themselves have to take on the upcoming Galaxy S22 series from South Korean giant Samsung, which may announce the devices on February 8, during Galaxy Unpacked 2022.

As of now, not a lot is known about the two upcoming X-series devices from Vivo, but, we can expect both devices to feature Zeiss-tuned optics for the rear shooters. 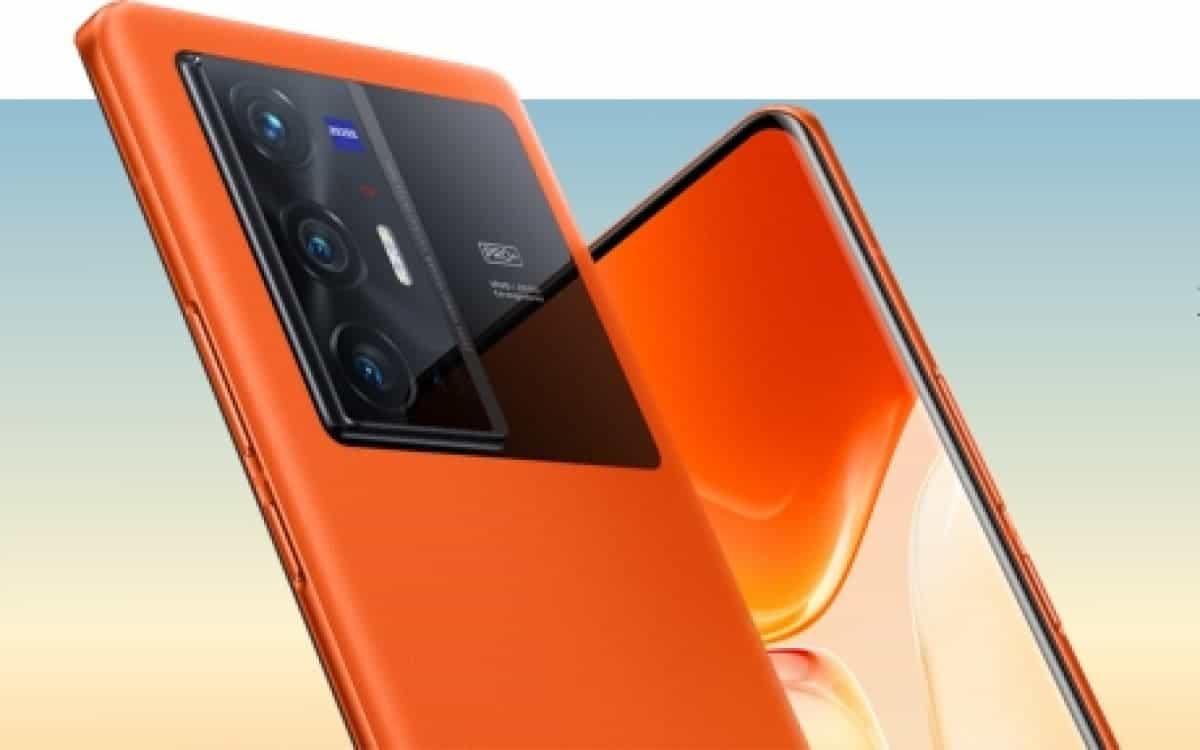 The popular Gimbal-stabilization for photos and videos will also make its way to the new flagship series. The device could also feature the upcoming Snapdragon 898 SoC, which may be called the Snapdragon 8 Gen 1.

Reports suggest that the base variant, which will not be coming to certain markets will feature the MediaTek Dimensity 2000 SoC, along with a FHD+ display with support for 120Hz refresh rate and Android 11 out of the box.

Optics-wise, the device will likely feature a 50MP primary shooter with 5-axis stabilization, along with a 12MP telephoto lens with 2x optical zoom. Other details in relation to the upcoming vanilla variant are not available as of now.

Previous Nothing Set to Launch Black Variant of the ear (1) TWS, According to Report