This comes as supposedly Eleven employees in the R5 tower of Samsung’s Digital City in Suwon of Korea tested positive for Covid, with this information being available to us via Super Roader, a YouTuber and former employee of Samsung, who told LetsGoDigital that this is also the same building where the company employees develop and test new devices.

Why is this Delay for the Samsung Galaxy Tab S8 Going to Take Place? 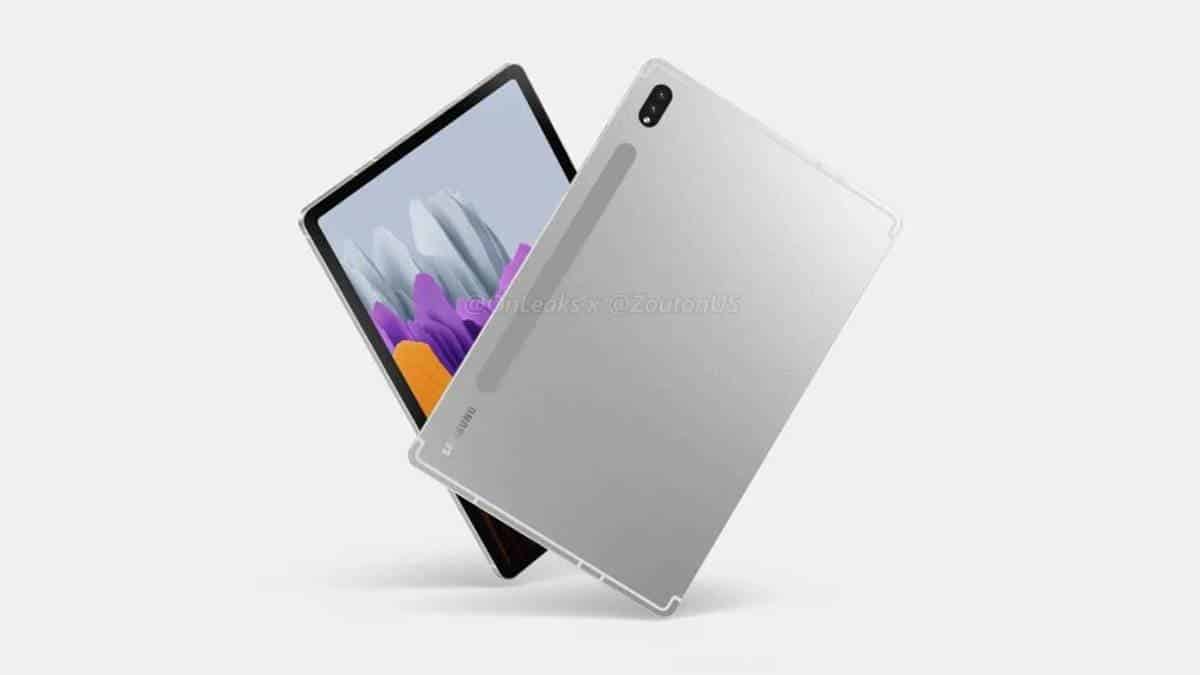 To add to this, the report claims that Samsung is now going to take stricter measures in comparison to previous outbreaks, with 70% of employees now required to work from home, meaning that just 30% will have access to the developer devices in the R5 tower, which will lead to a delay in the Samsung Galaxy Tab S8 launch.

What is worth noting is that this incident will supposedly not affect the Samsung Galaxy S22 launch, set for early January. The YouTuber has uploaded a new video wherein he talks about the situation, adding that Samsung prioritises its S-series of smartphones over the development of the Tab-series.

This is no shock, considering as to how Samsung has been able to sell around 75 million smartphones and just 8 million tablets in Q1 of 2021, as per a report via IDC. 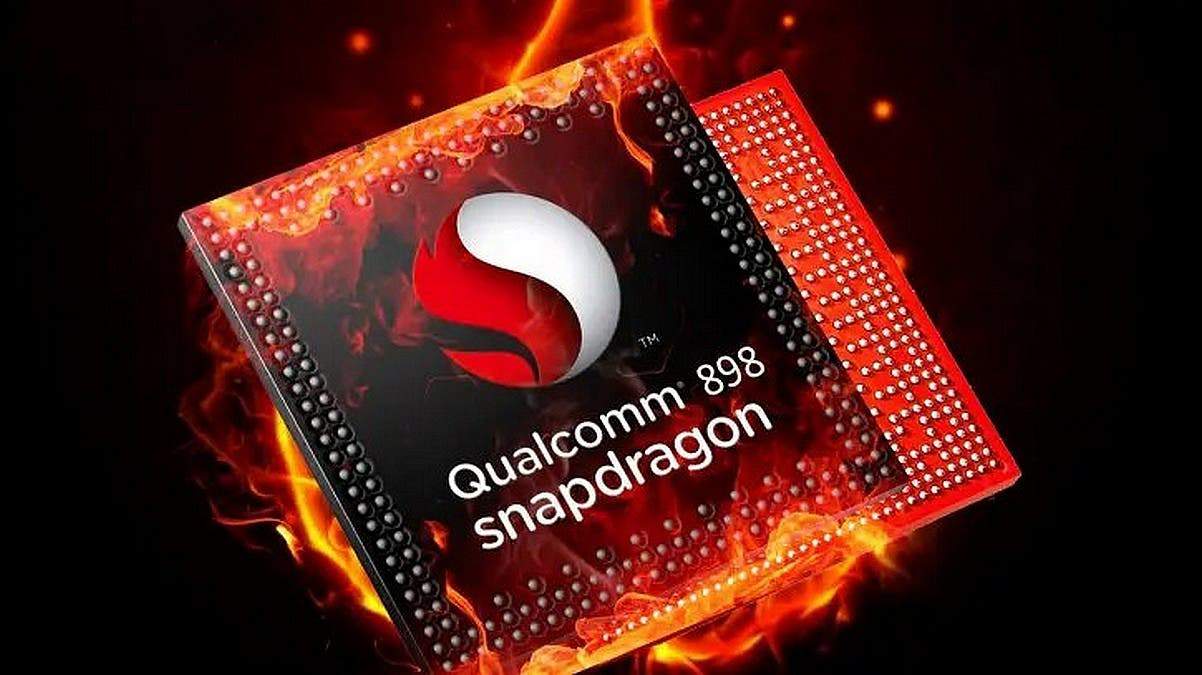 In other news, according to a GeekBench screenshot, the Samsung Galaxy Tab S8 Ultra will host the upcoming Qualcomm Snapdragon 898 SoC under the hood.

This is the same Snapdragon 8 Gen 1 (as you should know, Qualcomm changes the naming principle). The SoC will integrate an Adreno 730 GPU.

Moreover, the model that appeared in GeekBench has 8GB of RAM. But we are almost sure there will be larger memory options as well. And they will vary from region to region.

As for the benchmark scores, the Samsung Galaxy Tab S8 Ultra got 1215 points in Geekbench’s single-core test. This is slightly higher than the 1211 scored by the Tab S8+. Finally, from the benchmark screenshot, we can see that it runs Android 12 out of the box. There is no doubt that the tablet will come with OneUI 4.0 skin on top of the Android 12.