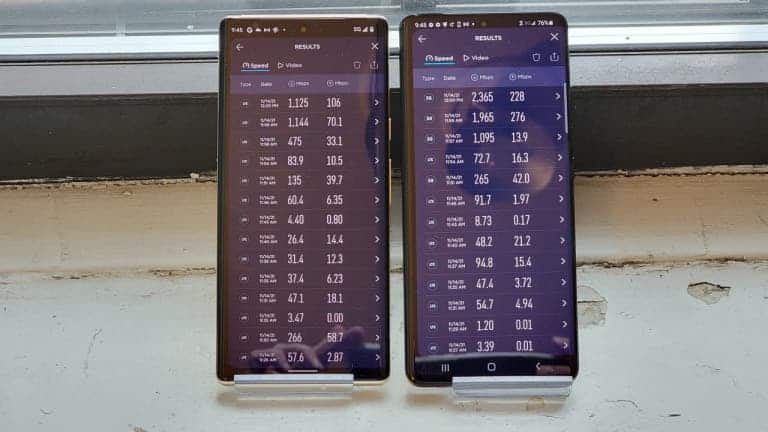 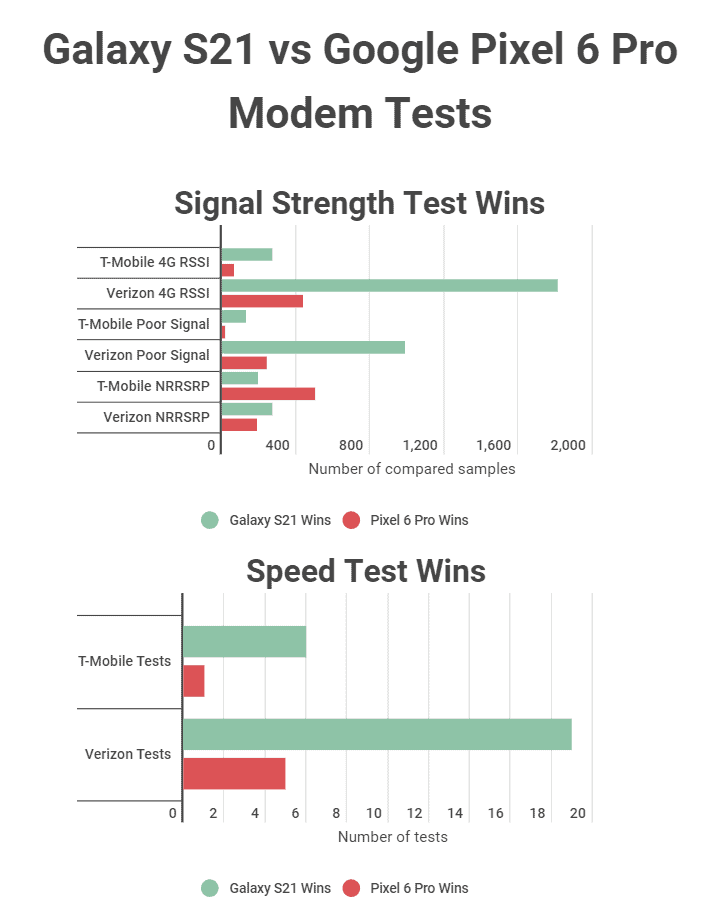 Qualcomm’s modem beats Samsung’s both in terms of 5G signal as well as speed. In the U.S., Samsung’s smartphone uses either MediaTek or Qualcomm processors and modems. Since Apple’s iPhones also use Qualcomm’s 5G modems, the Pixel 6 Pro brings a “new modem” to U.S. users.

These tests seek to check which of these devices has the best connectivity in terms of signal and speed. PCMag measured thousands of signal samples so as to draw a line between both devices. Of course, the result has its error limits because the modem does not solely determine the network performance, Other components like antennas, power amplifiers, and software play a good role.

From the test results, Pixel 6 Pro’s modem-RF system is not up to the standards of the latest Qualcomm products.