We already know that the next major Xiaomi event should be held in December, where the company will present The Xiaomi 12. Probably, the company is watching the attempts of insiders and ordinary people to predict the exact date of the presentation. Just another prediction arrived in time, when the premiere of Xiaomi 12 may take place.

Rumor has it that the presentation of the flagship will be arranged on December 16. Interestingly, the presentation itself promises to be long and last four hours. It’s too long to show just one product, which means the company will be showing several new products. In addition to Xiaomi 12, it may present MIUI 13 and an updated version of the foldable Xiaomi Mix Fold. But you shouldn’t count on the announcement of Xiaomi 12 Pro and Xiaomi 12 Ultra. Most likely, the company saves their release until 2022.

According to available information, Xiaomi 12 should have an AMOLED screen with increased refresh rate and 2K resolution, Snapdragon 8 Gen1 platform, 120W wired charging and a triple rear camera, where the main sensor will be a 50-megapixel sensor. As far as the prediction with the release date is close to the real, we will find out no earlier than the beginning of December, when the company should start teasing the upcoming announcement. 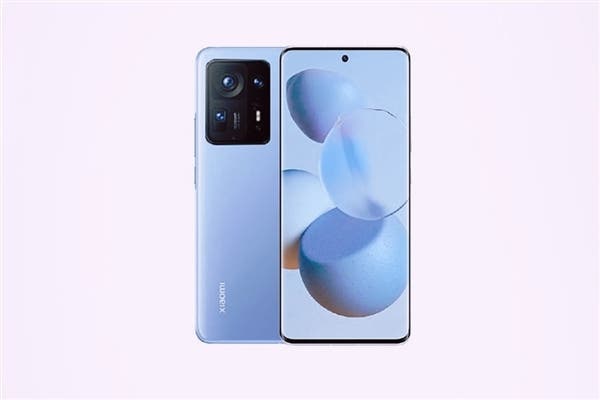 According to Canalys estimates, in the third quarter of this year; approximately 78.8 million smartphones were sold in the PRC, which is 5% less than a year ago. The leader is Vivo with a share of about 23%. Then there are Oppo and Honor, which occupy 21% and 18% of the Chinese market, respectively. Xiaomi is now in fourth position with 14%.

Note that for this Xiaomi will actively develop a retail network. The fact is that in China, about 70% of phone purchases are made through regular offline stores.

Now the local Xiaomi network has approximately 10 thousand stores. Within three years, their number will increase to 30 thousand. But even in this case, as observers say, it will be difficult for the company to squeeze out competitors.

Previous Apple AirPods 3 has ZERO repairability - if it gets bad, scrap it

Next MediaTek assures that Dimensity 9000 will not overheat

First sales for the global Xiaomi 12 are up on Aliexpress !