The Redmi K40 series will complete its first anniversary in a couple of months. Therefore, it’s natural to see Redmi moving on to launch these smartphones’ successors. In fact, the Redmi K50 could appear a little bit earlier than the Redmi K40 appeared this year. Some reports suggest that the first Redmi K50 smartphones will debut in China in December 2021. These devices coming under the Redmi K50 series will bring compelling specifications and aggressive pricing. In addition to the usual Redmi K50 Pro and Redmi K50 Pro+, Redmi is also preparing a new Redmi K50 Gaming Edition to replace this year’s Redmi K40 Gaming. Today, a set of leaked specs emerged (via) for the handset.

The Redmi K50 series launch date is yet to be revealed at the moment. However, the specifications of two Redmi gaming devices with Matisse and Rubens codenames have leaked. The Xiaomi Matisse (L10) will come in three regional variants for its launch in China, India, and other global markets. As per the IMEI listing, the Redmi smartphone has the model numbers 21121210C, 2112121oI, and 21121210G. The report further states that this device will launch as Redmi K50 Gaming / Redmi K50 Gaming Pro in China and POCO F4 GT in other markets.

According to Xiaomi, despite the model numbers suggesting December 2021 launch, Redmi may not have enough time for releasing them. The device’s software, apparently, is still under development. Another possible issue is the crisis in the market of components. As per the rumors, the Redmi K50 Gaming will repeat the partnership with MediaTek and will use a MediaTek Dimensity 9000 SoC. This chip is miles beyond the Dimensity 1200 and is on par with the other offerings in the flagship market. The device is rumored to come with a 144 Hz OLED display. It will have an in-display fingerprint scanner from Goodix or FPC.

In terms of optics, Xiaomi Matisse will pack a Quad-Camera setup. It will have a 64 MP Sony IMX686 sensor, a 13 MP ultrawide camera, an 8 MP OmniVision OVO8856 telemacro camera, and a 2 MP depth sensor. There is also a variant that will ship with a 108 MP Samsung ISOCELL HM2 sensor. 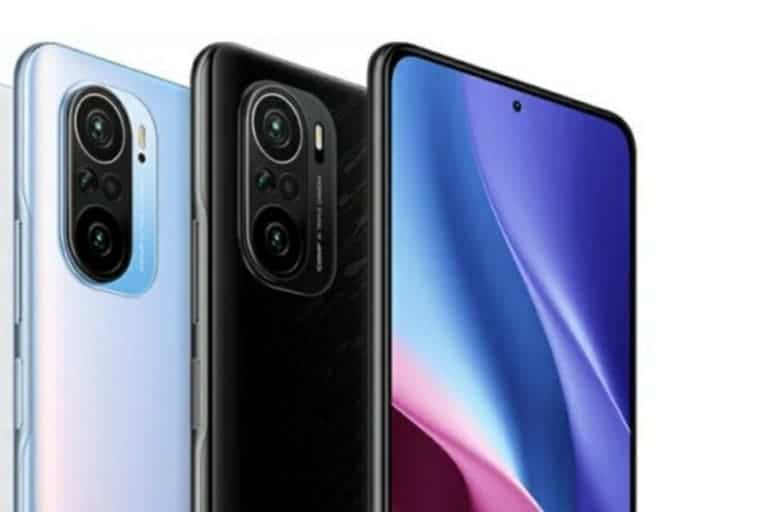 There is also a smartphone dubbed Xiaomi Rubens, it is likely reserved for the Chinese market as it only bears a 22041211AC model number. It will pack the MediaTek Dimensity 7000 SoC and will have a triple-camera setup on the back with a 64 MP ISOCELL GW3 camera. This variant, however, is some months away from a release. As per the report, it will hit the market in April 2022.

Previous You're A Student? Here Are The Top Smartphones In The Market For You!