Software giant Microsoft seems to be gearing up to roll out its mica blur effect for Microsoft Word, which is a new blur effect that is coming to users as part of Windows 11.

For those curious, this information comes to us via Reddit, where an Office Insider running the Windows 11 Beta updates saw a new style of blurring in Microsoft Word, sharing a screenshot of the same on the social media platform.

What is Mica Blur on Windows 11? 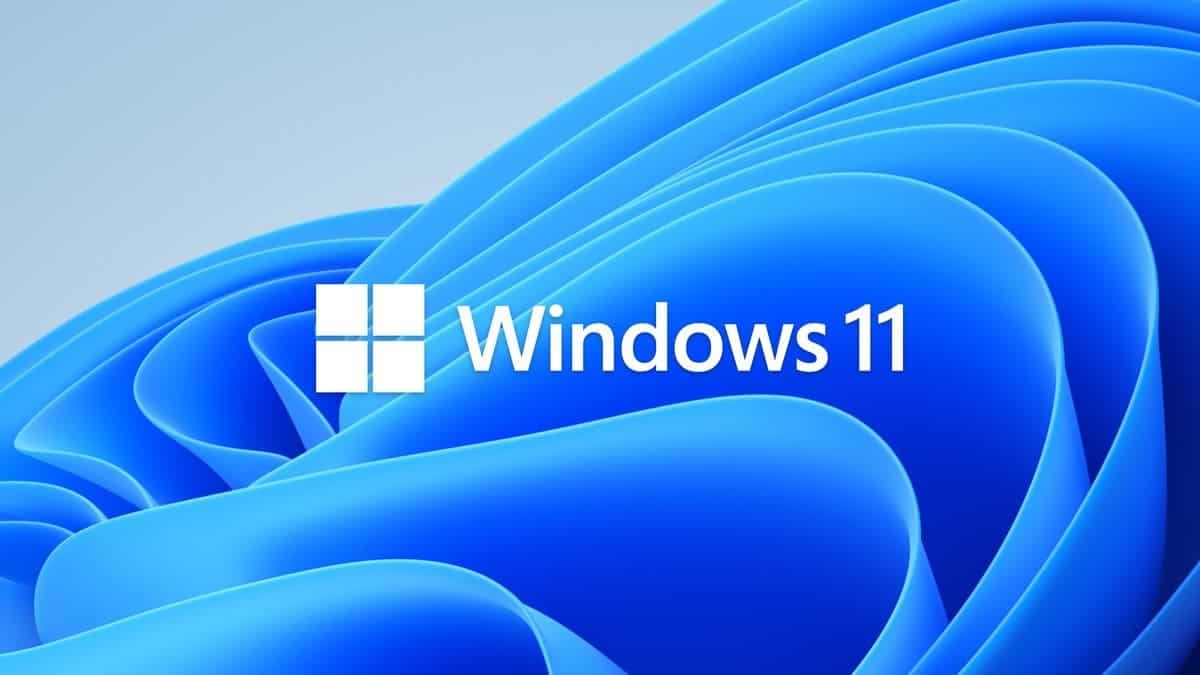 In case you do not know, Mica blur is similar to acrylic blur, but it beats out the latter by being less resource-intensive, since it samples via your PC’s wallpaper, instead of apps present behind an active window. This effect is also present in the Settings app and File Explorer. Microsoft explains the blur in the following manner.

Mica is an opaque, dynamic material that incorporates theme and desktop wallpaper to paint the background of long-lived windows such as apps and settings.

You can apply mica to your application backdrop to delight users and create visual hierarchy, aiding productivity, by increasing clarity about which window is in focus. Mica is specifically designed for app performance as it only samples the desktop wallpaper once to create its visualization.

It seems that this mica effect is rolling out soon to Insiders, but it will take some time, as certain Insiders have not yet seen it despite updating to the latest Word update.

What Else is the Software Giant Doing? 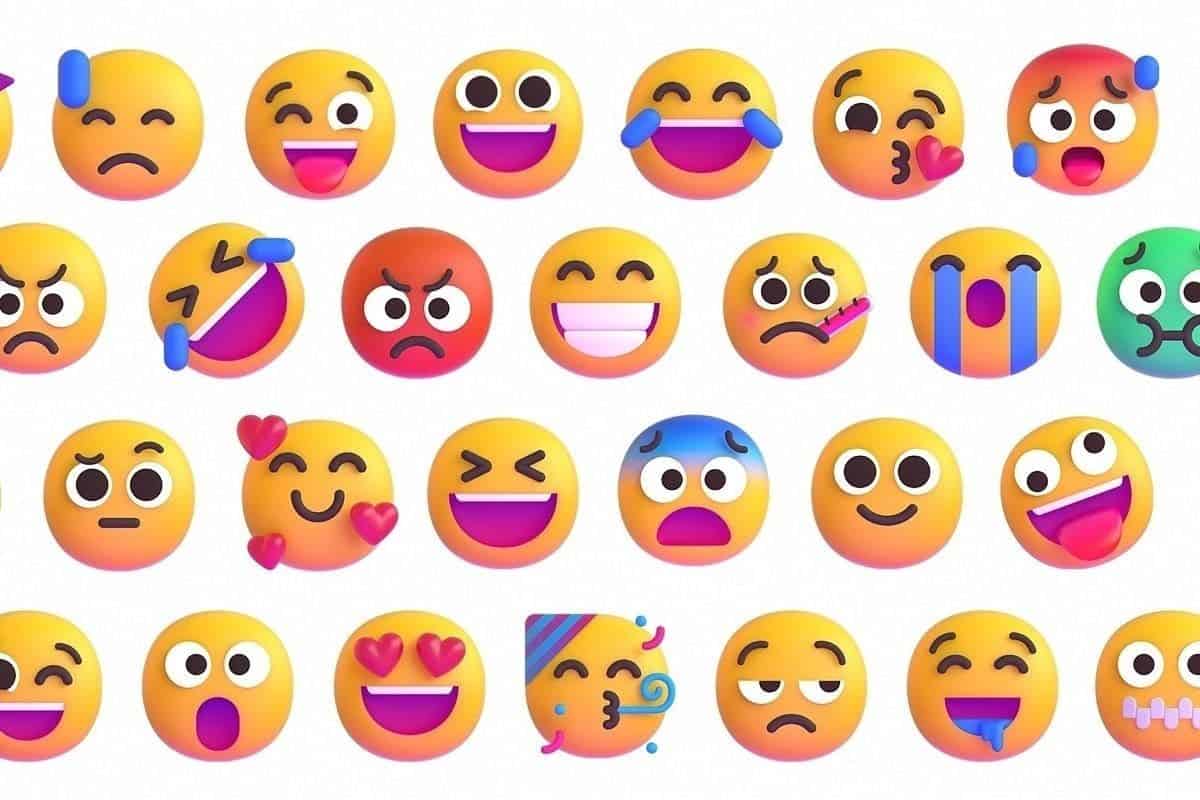 In other Windows news, it seems that Windows 10 is not going to get the new Windows 11 emojis. For those unaware, the emojis started rolling out to Windows 11 as a preview update, so technically they are still under testing for Windows 11, with a December update bringing the same to all users, most likely on December 14.

This is not a big issue, since many Windows 10 users might not even care for refreshed emojis, but it is still worth noting that it is quirky to keep the new emojis only on one version of the OS.

Next Vivo Pad will be the brand's first tablet, will sport Qualcomm Snapdragon 870 SoC