A couple of years ago, Cupertino-giant Apple announced its intentions of launching a new project by the name of AirPower. Sometime later, this project did get the eventual bin, but the company has still been working on a multi-device charger for its products, or so it seems.

A new report from Bloomberg suggests that Apple is indeed working on a multi-device charger, with short and long-distance wireless charging tech for the company’s future vision, wherein all of the products can charge each other.

What is Apple’s Upcoming Multi-Device Charger Going to Be All About? 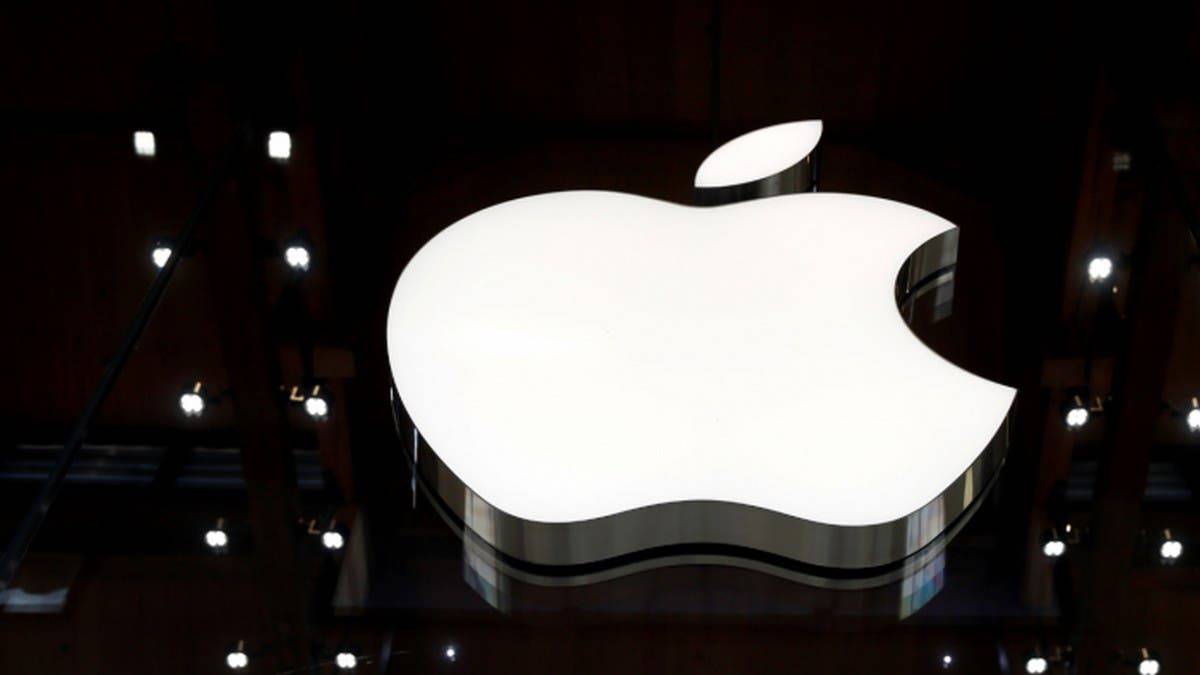 In the latest edition of Mark Gurman’s Power On newsletter, the author writes that Apple is indeed working on this multi-device charger, which is likely to differ from MagSafe, which is basically Apple Watch and iPhone chargers in one housing.

He also adds that Apple imagines a future wherein each of the company’s products be it the AirPods or the Apple Watch would be able to charge each other, if required.

I do think Apple is still working on some sort of multi-device charger that it intends to eventually release. There’s a reason why it planned to launch the device in the first place in 2017.

I also believe Apple is working on short and long distance wireless charging devices and that it imagines a future where all of Apple’s major devices can charge each other. Imagine an iPad charging an iPhone and then that iPhone charging AirPods or an Apple Watch.

What Else is Going on in Relation to the Cupertino giant? 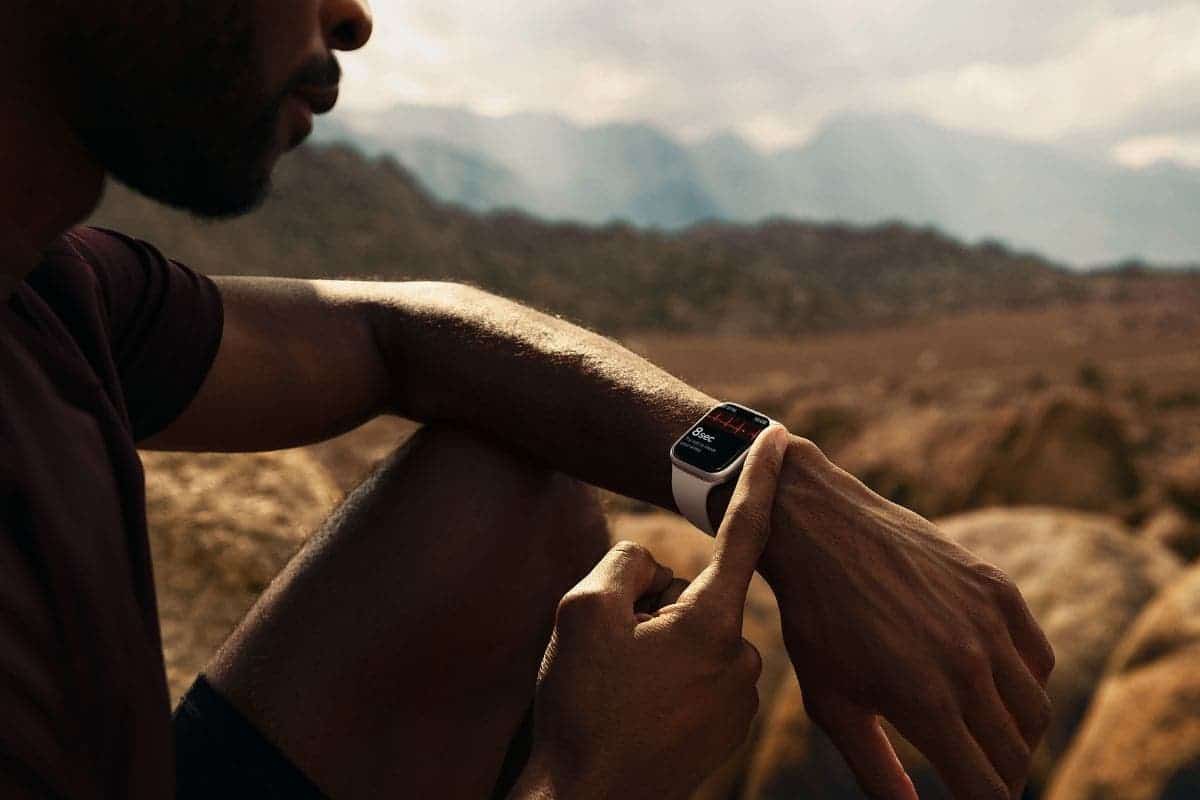 In case you did not know, this reverse wireless charging feature has been talked about for quite some time on iPhones, but this has not yet come to the market.

As for other news, Counterpoint has announced the third-quarter global smartwatch market report on November 22. Statistics show that shipments in the quarter grow by 16% year on year. Thus, this niche continued to maintain a significant growth trend compared with the previous quarter.

As for main players, the Cupertino giant’s Watch series accounted for 21.8% of the entire market, ranking first. But we should point out that its market share has declined compared with the same period of last year. This is due to the late delivery of the Apple Watch Series 7 products.