In recent years, Motorola outpaced and introduced the world’s first phones powered by the latest and most powerful Snapdragon chips. This year is going to be no exception. In a few days, the company will uncover the Moto Edge X30. As you guess, it will debut the Snapdragon 8 Gen 1 processor. At the moment, we don’t know much about the phone’s details. But today, a company official shared a live image of the Moto Edge X30. From the image, we can see the slim bezels around its centered punch-hole display.

Moreover, Motorola’s official Weibo channel published a short video clip. The latter shows that Moto Edge X30 will come with a screen supporting a 144Hz refresh rate. This display will also come with an HDR10+ certification and support 1 billion colors.

Though the manufacturer hasn’t disclosed the screen size and resolution, we have heard that the Moto Edge X30 will feature a 6.67-inch screen that will boast a FullHD+ resolution.

Well, as you see, we don’t have enough information about the phone to make assumptions. But prior to this, we have got tons of information concerning another Motorola phone – the Moto Edge 30 Ultra. Why we are talking about the latter is that most likely it’s the Chinese version of the Moto Edge X30.

If so, the leaked features of the Moto Edge 30 Ultra will appear on our protagonist as well. Say, the latter might come with a triple-camera on the rear. It should consist of 50MP primary (with OIS), 50MP ultrawide, and 2MP depth units. More interestingly, on the opposite side, there will be a 60MP camera for selfies and video calls. As the resolution implies, it will support 4K videos.

On the top, the handset will run the latest Android 12 system and receive at least two OS updates globally. 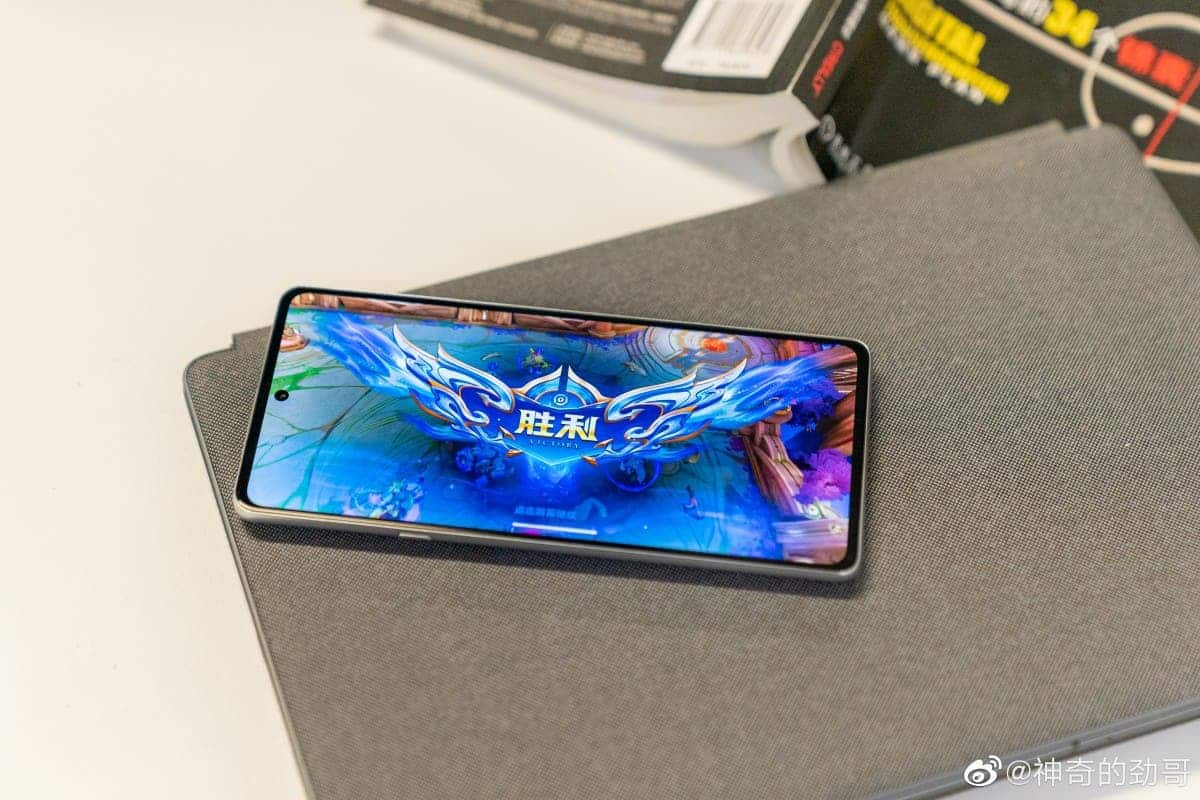 Under the hood, apart from the Snapdragon 8 Gen 1 chip, the phone will carry 8GB / 12GB LPDDR5 RAM. Plus, you’ll get two UFS 3.1 storage variants – 128GB and 256GB. But there is no option for storage expansion.

It’s expected to see the Moto Edge X30 officially debuting on December 9 and go on sale in China from December 15. But there is no word when the phone will become available internationally.

Next Lenovo Small-Sized Gaming Tablet Is On The Road