Famed Finnish Smartphone maker HMD Global, which launches Nokia phones has started rolling out Android 12 for the company’s top smartphones, the first of which is the Nokia X20. A post on Nokia’s community forums suggests that the update will be rolling out in stages, with Nokiapoweruser spotting the same first.

For those curious, this Android 12 update features the build number V2.350 and weighs a whopping 2.18GB in size. It brings multiple new features, such as the Privacy Dashboard, universal search, a redesigned one-handed mode, indicators for the microphone and camera, a new UI design and multiple other features.

Nokia X20 to Receive Android 12 Update in These Regions!

To add to this, the update also brings with it the monthly security patch for November 2021, keeping the security patch up to date alongside the Android version.

Users in the following countries will receive the stable update by December 17:

Nokia had this to say about the rollout: HMD Global, the home of Nokia phones, today announces that the Nokia X20 will be the first Nokia smartphone to receive Android 12 starting from 14th December 2021.

The Nokia X20 is an epic smartphone that pushes the boundaries of what a mid-range smartphone can do and is built to be kept for longer: three years of OS updates, three years of security updates and signature durability. 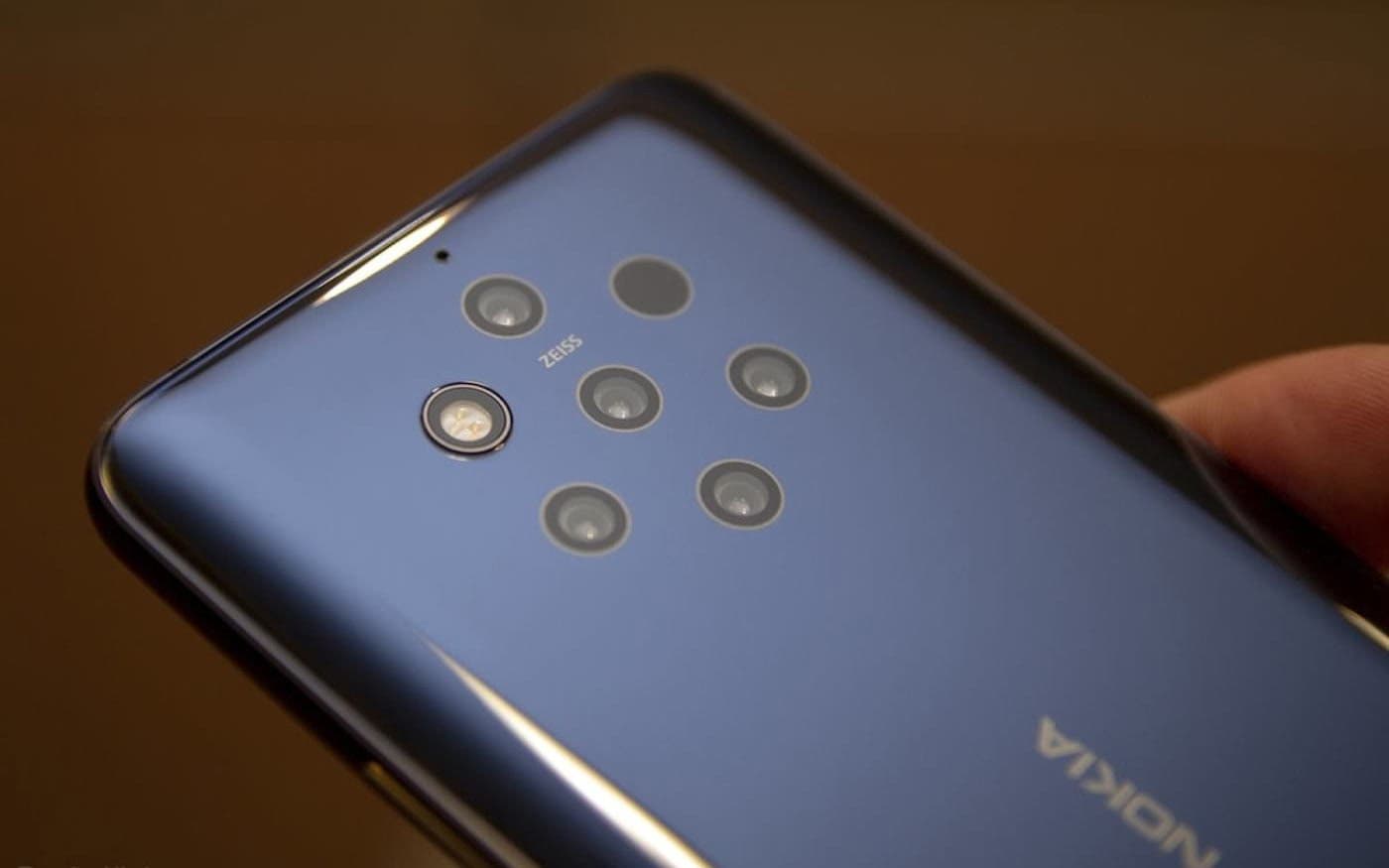 In other Nokia news, the company’s Nokia 9 PureView, announced with Android 9 out of the box did receive the Android 10 update, but, now it seems that it will not get the second update for Android 11, despite being a part of the Android One program, with this information coming to us via the Polish website of the company.

The official statement mentions: Nokia smartphones are created to provide users with the highest user experience every day. This is something for us to be proud of.

That’s why we had to make the difficult decision not to offer a software upgrade to Android 11 for the Nokia 9 PureView smartphone. Incompatibilities between the camera and the software would lead to a deterioration in the user experience, which would not meet our high standards.

Nothing will change on your current Nokia 9 PureView smartphone and you will continue to receive security updates. However, for users who want to upgrade to Android 11, we offer a 50% discount on the Nokia XR20 smartphone or other X-series device, subject to availability in your region.