Internet sources have revealed the technical specifications of the Vivo S12 smartphone, which, together with its bigger brother Vivo S12 Pro, will debut next week – December 22.

The source of information and images of the device was the database of the operator China Telecom. According to reports, that the device will receive a 6.44-inch AMOLED display of a traditional flat shape. We are talking about a Full HD + format panel with a refresh rate of 90 Hz. At the top of the screen, there is a cutout for a dual front camera: it will incorporate a 44-megapixel main unit and an 8-megapixel module with wide-angle optics.

There will be a triple camera at the back. It will combine a 108-megapixel key sensor, an 8-megapixel component with ultra-wide-angle optics, and a 2-megapixel macro module. The “heart” will be the eight-core MediaTek Dimensity 1100 processor with an integrated 5G modem. The amount of RAM will be 8 and 12 GB, the capacity of the solid state drive is 256 GB.

Power will be provided by a rechargeable battery with a capacity of 4200 mAh with support for 44-watt charging via the USB Type-C port. An on-screen fingerprint scanner will be available. A 3.5mm headphone jack is not provided.

Available in Shimmering Black, Warm Gold and Lake Blue color options. The price will start from $ 470. 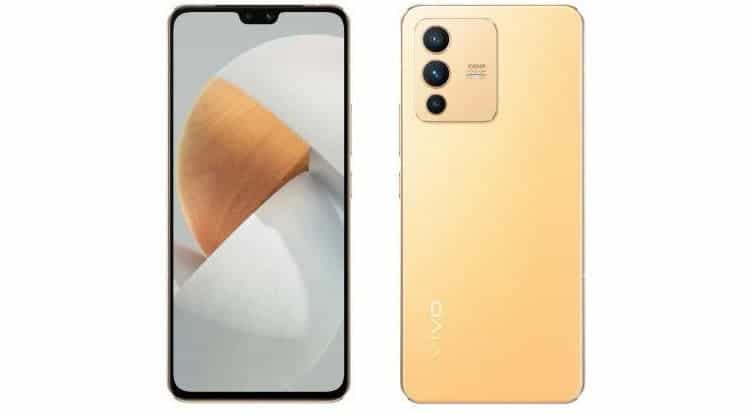 Vivo is among those companies that have not yet completed the series of premieres of their devices in 2021. On December 20, the announcement of iQOO Neo 5s, which the company positions as a gaming one, is scheduled. To match this status, the smartphone will receive a Snapdragon 888 chip; and the company also took care of a powerful cooling system.

The manufacturer also said that in addition to the central processor, the Vivo Neo 5s will also receive a special dual-core chip for the screen. It will be responsible for rendering images in games and will reduce the load on the CPU. Another feature of the smartphone will be a new version of the proprietary shell; OriginOS Ocean based on the Android 12 operating system.

Also, it is known that the Vivo Neo 5s will be awarded an AMOLED display with a refresh rate of 120 Hz, a triple rear camera with a key Sony IMX598 48 megapixel sensor and an optical image stabilization system. In addition, the smartphone has up to 12 GB of LPDDR5 RAM, up to 256 GB of UFS 3.1 storage memory, a 16-megapixel selfie module and 66W fast charging technology. The price tag will be around $ 400.