The much-awaited Vivo S12 has been spotted on the China Telecom listing with vital pieces of information ahead of launch. The Chinese technology company is gearing up for an imminent launch of its new products including the Vivo S12, S12 Pro, and Vivo Watch 2. In the meantime, the rumor mill has been churning out all sorts of speculations surrounding the Pro model. Details about the vanilla model, on the other hand, have been few and far between. However, that’s about to change.

The Vivo S12 smartphone has made an appearance on China Telecom’s product library. As expected, the listing (via) gives us a glimpse of the phone’s design. Aside from that, the listing also sheds light on the price tag the upcoming handset will be carrying. Interestingly, the leaked specifications of the S12 are similar to that of the previously launched Vivo S10. If the listing is anything to go by, the Vivo S12 will feature a 6.44 inch AMOLED display that offers a Full-HD+ resolution and a refresh rate of 90Hz. 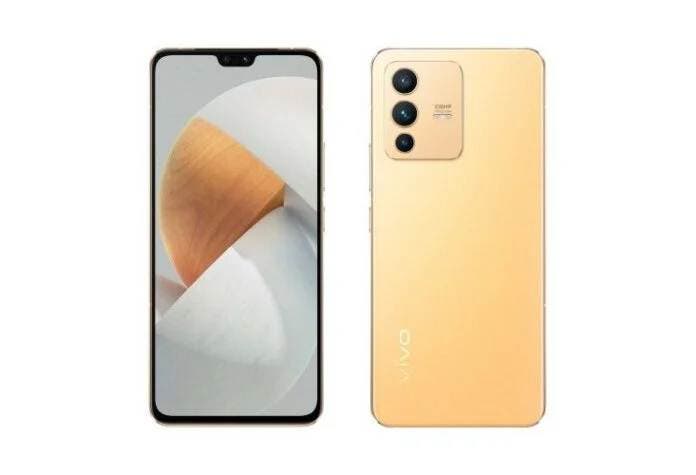 Under the hood, the phone will reportedly pack a MediaTek Dimensity 1100 SoC. To recall, the Vivo S10 is powered by the same processor. Furthermore, the S12 will ship with 8GB and 12GB of RAM and offer 256GB of onboard storage capacity. Aside from that, the phone will probably run Android 11 OS. For optics, the S12 might house a 108MP main camera, an 8MP ultra-wide camera, as well as a 2MP macro camera at the back. Upfront, the phone might feature a 44MP selfie camera, along with an 8MP ultra-wide snapper.

The phone will be drawing its juices from a 4,200mAh battery that supports 44W fast charging. Furthermore, the phone will reportedly feature an in-screen fingerprint scanner. Also, it is likely to come with a USB Type-C port. Aside from that, the phone is likely to get rid of the 3.5mm audio jack. Its dimensions are 157.2x 72.42×7.55mm and it weighs just 181 grams.

The Vivo S12 will set you back CNY 2,999 (about INR 35,700) for the 8GB RAM + 256GB storage model. The high-end variant that ships with 12GB RAM and offers 256GB storage will reportedly retail for CNY 3,339, which converts roughly to about INR 39,700. Furthermore, Vivo has confirmed that the phone will be available in Warm Gold, Shining Black, and Island Blue color options via a Weibo post. According to an earlier report, the Vivo S12 series will go official on December 22 alongside the Vivo Watch 2.

Next Samsung Galaxy Tab A Kids With Parental Controls Launched