The Chinese company Lenovo has announced the ThinkVision T65, ThinkVision T75 and ThinkVision T86 smart monitors with a diagonal of 65, 75 and 86 inches, respectively. New items will go on sale in June of the coming year.

The panels are designed for video conferencing, collaboration or training sessions. All devices correspond to the 4K format, that is, they have a resolution of 3840 × 2160 pixels.

The monitors have a refresh rate of 60 Hz and have a peak brightness of 400 nits. It claims 85 percent coverage of the NTSC color space. In addition, HDR10 support is mentioned. 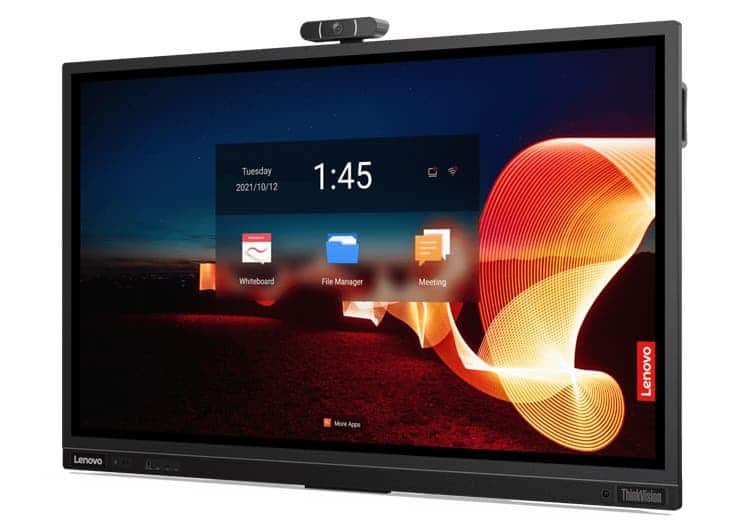 They are equipped with a 4K AI camera with a 122-degree field of view and 4x digital zoom. There are two 15W speakers and an array of microphones.

The heart of the panels is a processor with four Cortex-A73 processing cores and a Mali-G52 MC2 graphics accelerator. The specs of new products include 4 GB of RAM, a flash drive with a capacity of 64 GB, two Ethernet ports, wireless adapters 2 × 2 Wi-Fi 5 and Bluetooth 5.0, HDMI 2.0, DisplayPort 1.2 and USB interfaces. 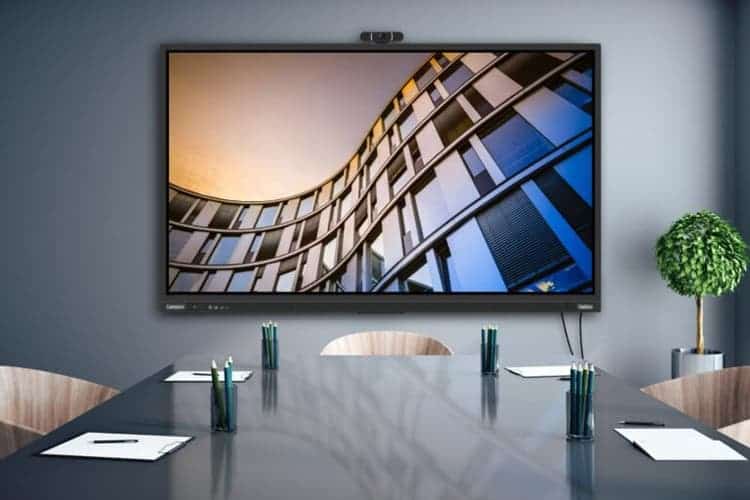 International Data Corporation (IDC) has released statistics on the global computer monitor market for the third quarter of the outgoing year. Shipments amounted to 34.8 million units against 37.5 million a year earlier.

Thus, a decrease in supplies was recorded at the level of 7.2%. Analysts say the industry has gone into decline for the first time since the outbreak of global self-isolation amid the pandemic. Prior to that, sales increased year-on-year for five consecutive quarters.

Experts predict that in the fourth quarter of 2021, the supply of computer monitors will also decrease compared to the same period last year. Against this background, prices for components in the corresponding segment will begin to stabilize.

According to the results of the third quarter of this year, Dell Technologies became the largest player in the world market with a share of 22.0%. Lenovo is in second place with 12.2%, and TPV closes the top three with 11.4%. This is followed by HP Inc. and Samsung, which scored 10.7% and 8.3%, respectively. All other suppliers collectively control approximately 35.4% of the industry.

Also, it is predicted that by the end of 2021; the total shipments of PC monitors will reach 143 million units. This will correspond to an increase of 4.6% over last year.

Next Elon Musk comments on Tesla car accident: No CEO cares more about safety than me