The Realme Buds Q2 headset is now on the shelves, priced at 169 yuan ($26), and it is expected to be officially released at the Realme GT2 conference on December 20.

The Realme Buds Q2 headset has 20-hour comprehensive battery life. Each earbud itself has a battery life of 5 hours. Moreover, if charged for 10 minutes, it can play music for 2 hours. According to the official introduction, this headset comes with a high-quality 10mm bass booster unit. Due to the tuning of DBB enhancement technology, it further exerts the strength of the large unit and strengthens the potential under the bass. This headset supports gaming mode and has a low latency of 88ms. 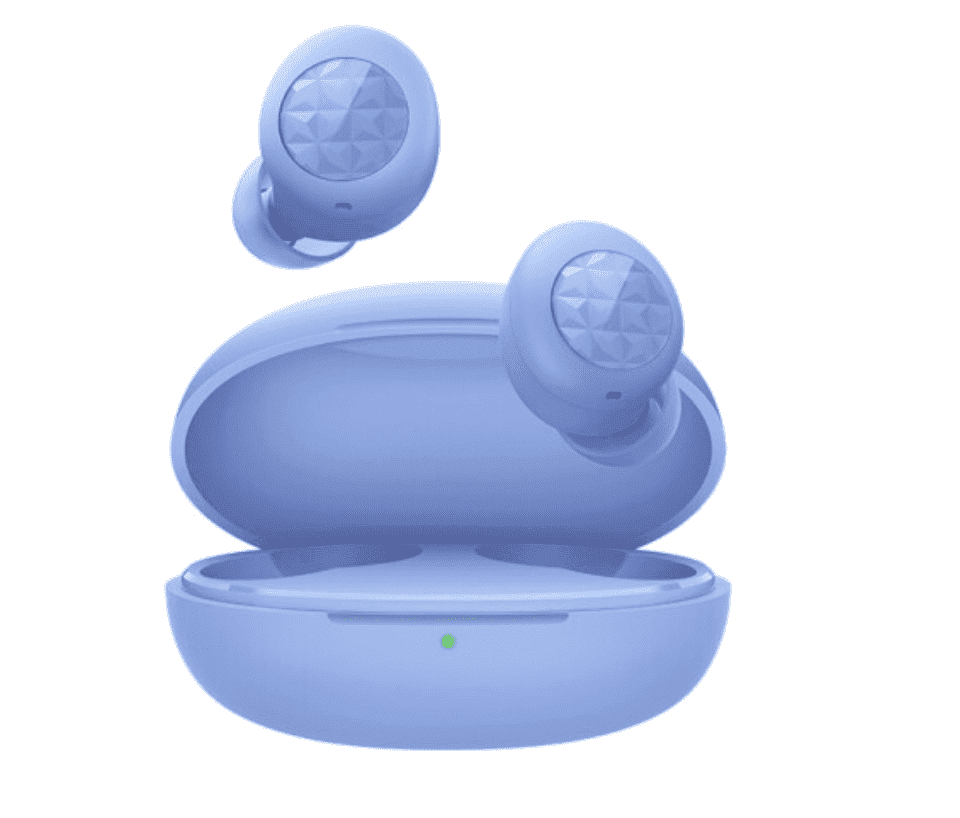 In terms of appearance, the Realme Buds Q2 headset uses a “kaleidoscope” dazzling film technology, a kaleidoscope-like cut surface, and smart touch technology. The headset weighs only 4.1g, which is equivalent to the weight of A4 paper. It also has an IPX4 water resistance rating.

Well, apart from the Realme Buds Q2 top-end TWS product, on December 20, we will see many other products and new technologies as well. According to Realme, this special event will introduce three world’s first innovations. The Realme GT 2 series will obviously be the protagonist of this event. However, for the moment, the company hasn’t disclosed what technologies it is talking about. But some previous posters hint at what they could be.

One of the posters carries the phrase “Saving Gaia – A world-first innovation in material”. We know that this company has been exploring new materials to improve the appearance and aesthetics of its smartphones. So there is every reason to think it will introduce an environmentally friendly design using the world’s first innovative bio-based material. The latter ought to effectively reduce carbon emissions by up to 63% per kilogram. Moreover, it will also be a strong and durable traditional material.

Generally talking, Realme is the youngest smartphone brand in the top 6 globally and has been expanding rapidly. It could reach such heights due to the company’s cutting-edge technologies and trend-setting designs.

We guess none of you doubts that Realme wants to make a good first impression with its Realme GT 2 series. The previous generation could win customers’ hearts thanks to top-end features and a stylish look. So the second generation will do its best to continue this trend.

Previous Elon Musk comments on Tesla car accident: No CEO cares more about safety than me