At the beginning of December, the Snapdragon 8 Gen 1 platform was presented and Qualcomm, in its usual manner, paid a lot of attention to the performance gain. But if the chipmaker is delighted, then experts and users are alarmed. The main cause of anxiety is the tendency to overheat. Judging by the information that appears on the network, their fears are not groundless.

By releasing the Snapdragon 8 Gen 1 from the oven, the chipmaker added a headache to manufacturers who are now forced to look for ways to cool the hot temper of the new platform. The most common way is to install a cooling system. IQOO will do this too. On January 5, the company has set the premiere of the iQOO 9 and iQOO 9 Pro;  where the latest should offer the Snapdragon 8 Gen 1 chipset. Today, the company confirmed its presence in the smartphone, as well as LPDDR5 RAM and UFS 3.1 drives. 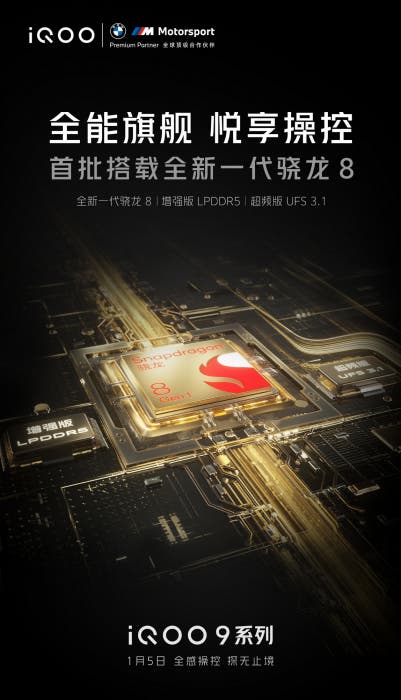 And also a cooling system was shown; which will receive an evaporation chamber and it will remove heat over an area of ​​3926 mm². The iQOO 9 and iQOO 9 Pro are rumored to receive a 6.78-inch AMOLED screen with a 120Hz refresh rate, a 4,650mAh battery and an in-display fingerprint reader. Vivo showed the appearance of the flagship iQOO 9 Pro 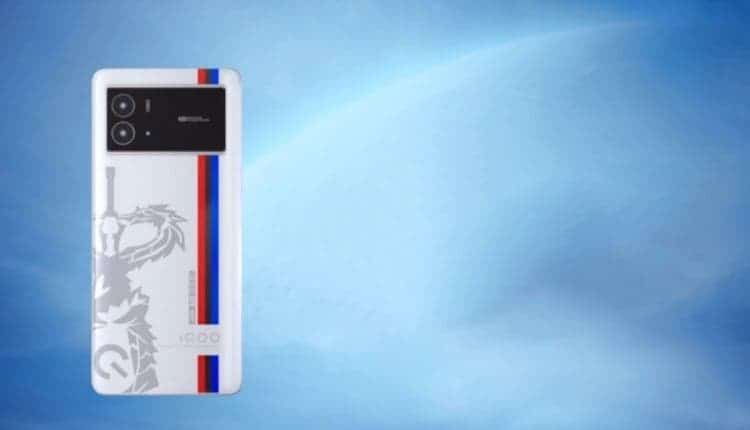 Vivo has recently revealed the official launch date for the upcoming iQOO 9 flagships. The new series, which will include the iQOO 9 and iQOO 9 Pro, will be launched on January 5 in China. In addition, the company has released the first official image of the upcoming flagship. 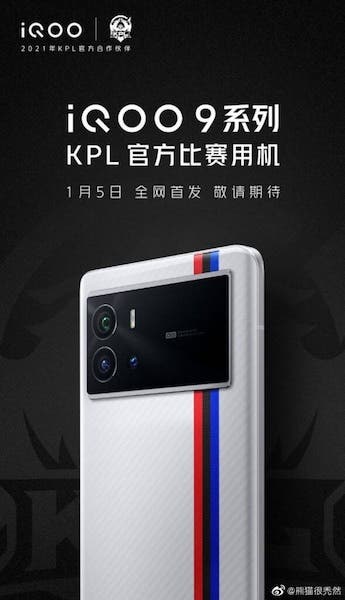 According to the teaser, the smartphone will receive a large rectangular block of the main camera; which will combine three lenses and an LED flash. Throughout the rear panel, there will be a decorative stripe in the BMW Motorsport brand colors; with which iQOO has partnered. 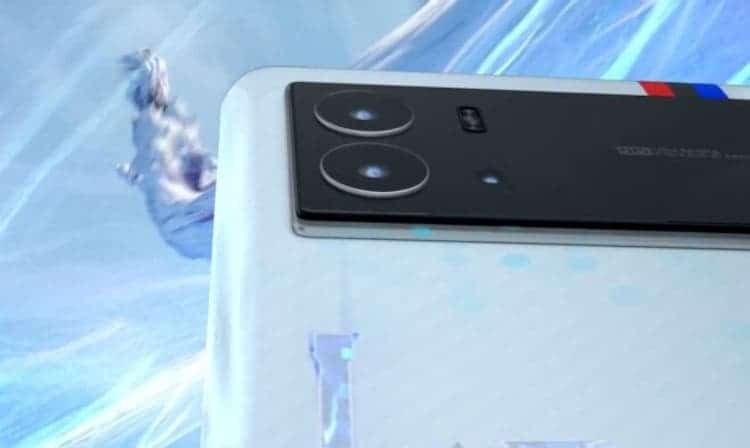 In addition to this official poster, the reputable Chinese tech blog Digital Chat Station also shared images of the back of the smartphone. In general, it follows the official poster, but the white back is adorned with a decorative dragon pattern. It is also worth noting that the inscription on the main camera block confirms that the smartphone will boast optical image stabilization.

Next MIUI 13 with system-level anti-fraud protection is official