Despite the lack of an official confirmation, some pieces of information about the upcoming 12 series smartphones have leaked online. Some new reports claim that the company will be launching three new handsets under the upcoming series. These include the vanilla Xiaomi 12, Xiaomi 12 Pro, and a Xiaomi 12X model. Moreover, Xiaomi has been building hype around its flagship smartphones by teasing their key features. Now, a noted leaker has shed more light on the Xiaomi 12 series phones’ pricing details ahead of launch.

Moreover, the starting price of the vanilla 12 models could be around CNY 4,299, which converts roughly to about INR 50,600. The model’s 8GB RAM variant could sell for CNY 4599 (about INR 54,100). Likewise, you’d need to shell out CNY 4,999 (about INR 58,800) to get your hands on the 12GB model. To recall, the pricing details of the vanilla 12 model had surfaced online not too long ago. Furthermore, the report suggests that the device’s starting price will be CNY 3699 (about INR 43,700). These previously leaked details hint at a slightly more affordable price than the pricing shared by Agarwal.

The vanilla Xiaomi 12 is likely to sport a smaller display of 6.2-inch. However, the AMOLED screen offers Full HD+ resolution. The 12 Pro, on the other hand, could feature a larger 6.8-inch AMOLED panel with Quad HD+ resolution. Moreover, the aforesaid panels are LTPO 2.0. In other words, both the panels offer variable refresh rate support and can go up to 120Hz. According to a report from 91mobiles, these are the newfangled E5 generation panels made by Samsung Displays. Further, these panels offer a peak brightness of 1600nits. 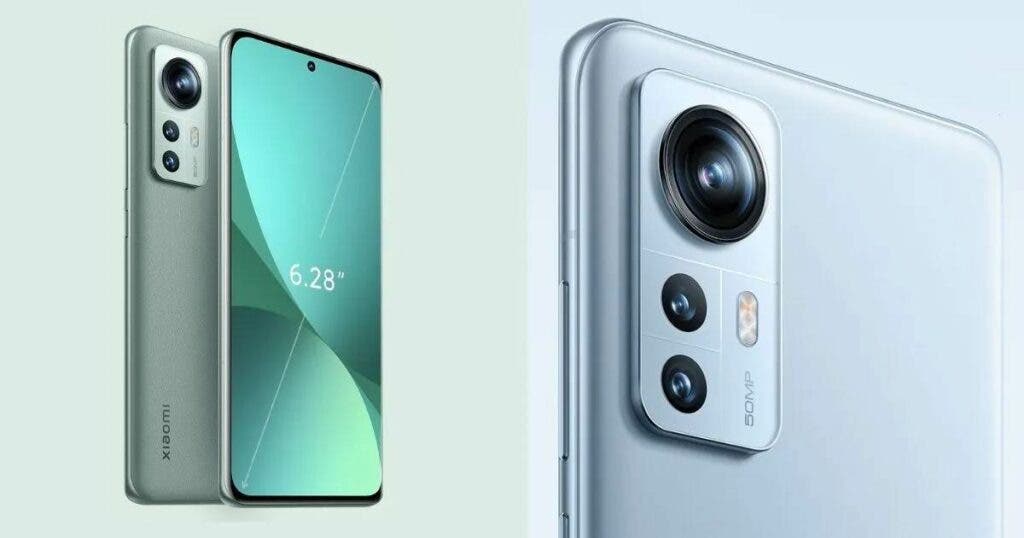 Both handsets will be powered by the Qualcomm Snapdragon 8 Gen 1 chipset. This is Qualcomm’s new flagship 5G SoC designed for mobile devices. Moreover, the 12 series is likely to get a Sony 50MP IMX766 sensor as the main camera. According to an earlier report, the 12 Pro will house a periscope telephoto lens. Aside from that, the 12 series could come with a tele-macro lens and a wide-angle lens. The series could house a 32MP Sony IMX 707 sensor. A 5,000mAh battery with 50W wireless charging and 120W fast wired charging will be powering up the entire system.