It’s no secret that soon the segment of foldable smartphones should be replenished with another player – Honor Magic V. Thanks to the teasers of the company, we know that in terms of form factor it will repeat the Galaxy Z Fold 3, Oppo Find N and Xiaomi Mi Mix Fold. But the company is in no hurry to reveal the characteristics of the smartphone.

But then insiders come to the rescue, and the famous Digital Chat Station took the floor. According to this data, the flexible panel will receive an embedded front camera, and it will be located in the upper right corner. The refresh rate of the display will be 120 Hz and on the outside, it will be 90 Hz. The smartphone will work under the control of the Android 12 operating system with the Magic UI shell.

The Honor Magic V will carry the title of the first foldable device with Snapdragon 8 Gen 1. The battery capacity has not been revealed, but it is known that it can be charged at 66W. The main camera will have three image sensors, where the main one should have a resolution of 50 megapixels.

For now, these are all the details about the Honor Magic V shared by the insider. You can speculate that they will offer up to 12 GB of RAM and up to 256 GB of storage, both screens will be made using OLED technology and the battery capacity must be at least 4000 mAh. 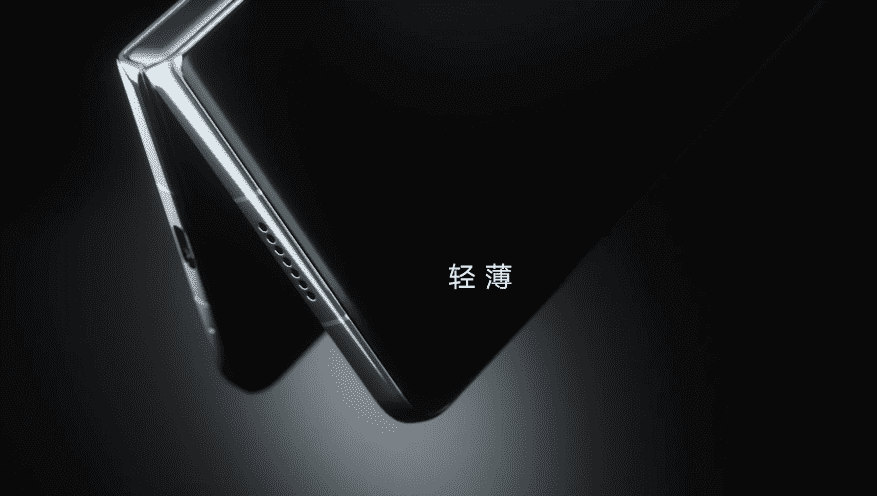 Honor Mobile has recently shared on the Chinese social network Weibo new information about the Magic V smartphone, which is expected to be released early next year. A short video allows you to get a detailed look at the appearance of the flagship device.

It turned out that the smartphone is not a “clamshell”, but a “book”, with a display that folds “inward”. The 3D model of the smartphone shown in the video is quite thin and has a large external screen.

Judging by the video, the Honor Magic V hinge has a rather complex “mechanical” structure. The outer surface houses a curved display with a selfie camera positioned at the top center of the display. The camera is hidden behind a hole in the screen. When closed, the display halves fit snugly against each other. The main camera module rises slightly above the flat back surface.

According to previous reports, the head of Honor Zhao Ming previously reported that the smartphone belongs to the flagship level, which is quite predictable for a foldable model. According to rumors, it will be equipped with the latest Qualcomm Snapdragon 8 Gen 1 chipset – according to unconfirmed data, the premiere will take place in January 2022.