Gone are those days when there were only a couple of folding screen smartphone makers, Samsung and Huawei. Now, every top smartphone manufacturer is offering its own model. Of course, Honor is no exception. Moreover, next year, the company will uncover the second-gen foldable. What’s more interesting, unlike the Honor Magic V, this phone will likely be available outside China as well. Honor’s CEO, George Zhao, talked about this in an interview with The Verge.

“We’ve decided that next year, in Q1, we’ll bring our latest foldable smartphone to international markets, including Europe,” Zhao said. However, the Honor executive didn’t disclose any details concerning the forthcoming folding screen smartphone. Instead, he said that they are working on making it thinner, lighter, and more affordable.

New Honor Folding Screen Smartphone Is On The Way

If Honor launches the next-gen folding screen smartphone as planned, it will come roughly a year after the Honor Magic V pioneered. With the latter’s launch, the manufacturer joined the race, where other Chinese tech bigwigs had already been offering their own models – Oppo’s Find N, Xiaomi’s Mix Fold, and Huawei’s Mate X devices.

All these brands, plus VIVO, offer most of their folding screen smartphones exclusively in China. In this regard, only Samsung, Huawei, and Motorola sell foldable in other markets. But Huawei is out of the game not (for known reasons), Motorola is offering only a clamshell smartphone, and it turns out Samsung is the sole manufacturer of such devices in the Western markets. 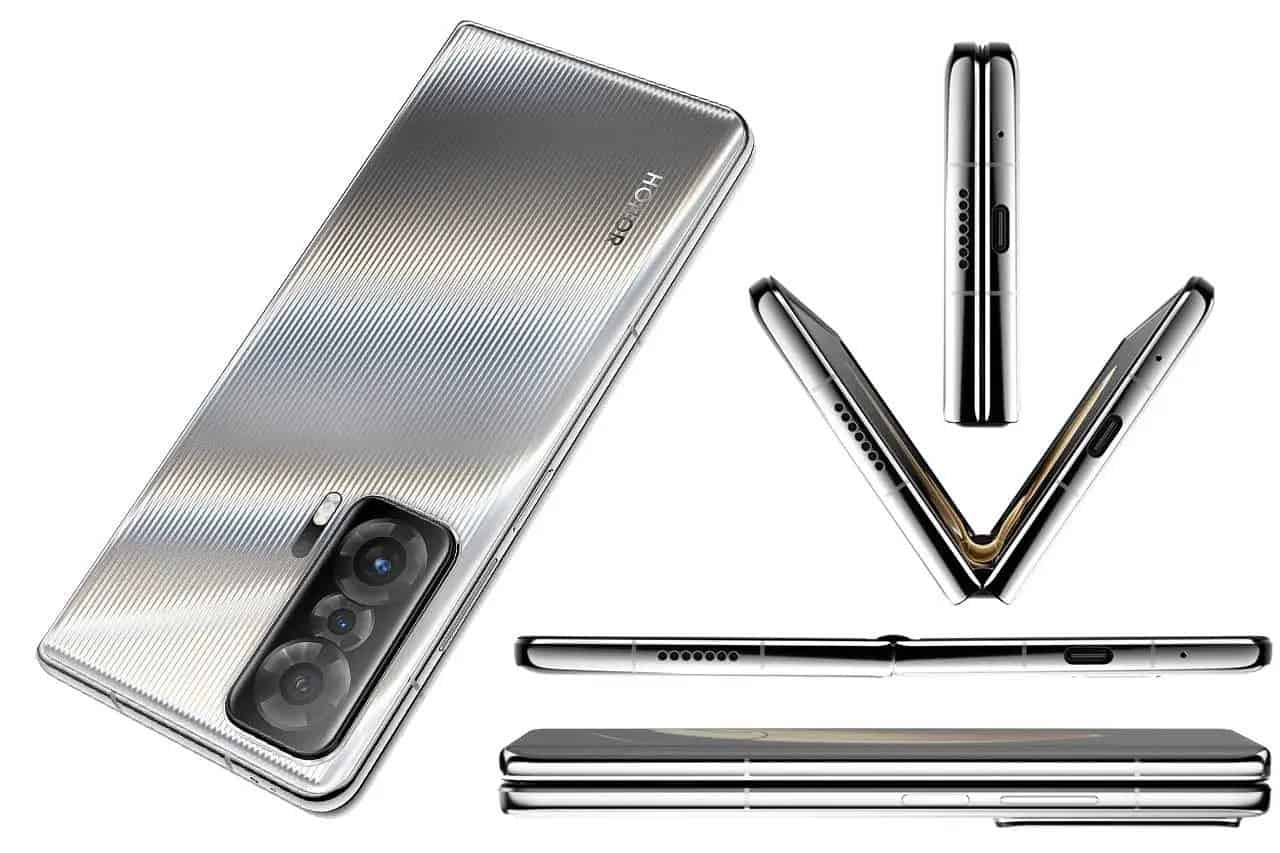 When Zhao was asked why Honor and other China-based first-tier brands prioritize China for their foldables, he provided a very logical explanation. He said that most of the apps optimized for foldable devices come our way from Chinese studios and developers. So the Chinese manufacturers prefer the local developers to optimize their apps for new form factors.

“We have a very good relationship with the [China-based] app providers,” explains Zhao.

Anyway, this is going to change soon. For instance, recently, Google released Android 12L. This is the new version of its mobile operating system specially made for tablets and foldables. The company is also trying to optimize its own apps for larger screens. Currently, many third-party developers are working to improve the experience of apps like TikTok, Zoom, and Facebook. “Google is making a lot of effort in this direction,” Zhao says.

Outside China But Not the US

But Honor still has no plans to sell its folding screen smartphones in the United States. Though prior to this, Honor has been focusing on this region too, for now, the company wants to emphasize regions like Europe. This is logical because Honor can leverage its limited resources in a market with an existing presence and more experience.

Other than that, Honor continues to offer products from various categories. Say, hours ago, it released the latest Honor mid-ranger, the Honor 70; the manufacturer regularly releases new tablets and laptops. For instance, not that long ago, it launched the 12-inch Honor Pad 8 tablet, the 14-inch 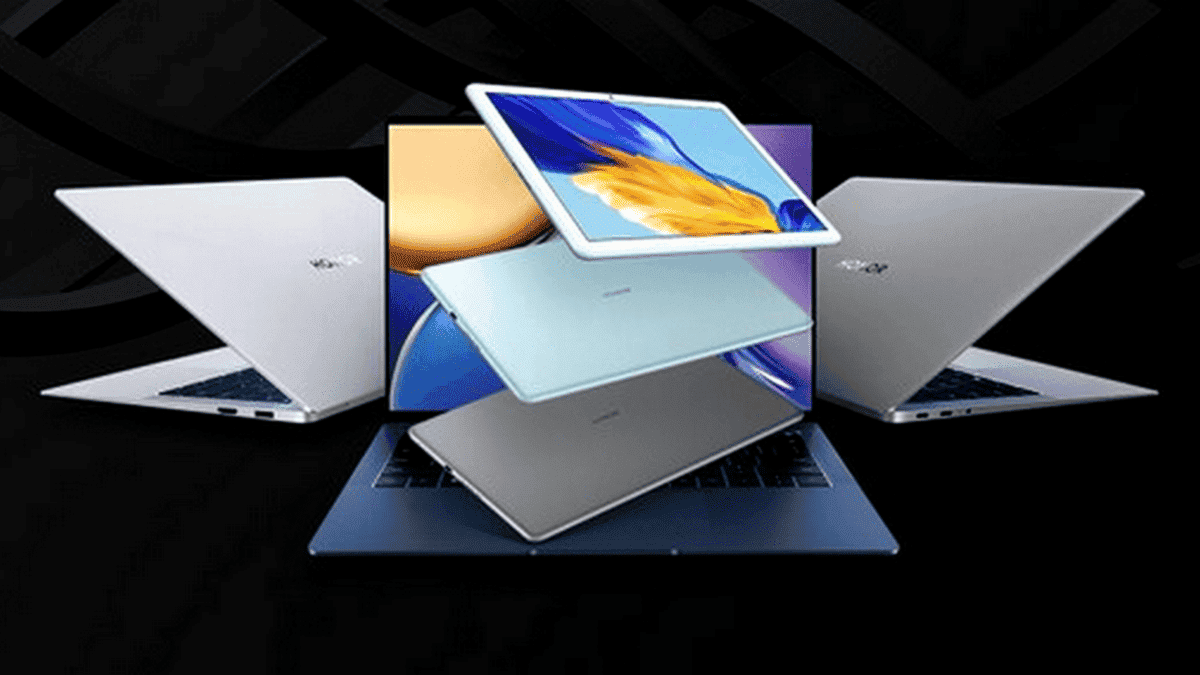 Well, returning to the topic of foldable, now, there is every reason to think that Samsung will get a new rival in the face of Honor. Once this happens, the competition will become fierce. We mean Honor is a Huawei-related company (not officially). So it knows how to make a good product and how to beat top players. As you remember, before the sanctions, Huawei has been the number 2 smartphone maker in the world. It even outrun Apple and was breathing on the neck of Samsung.

Previous Check out the new features coming to Whatsapp soon

Next Twitter asks Elon Musk to hand over his text messages