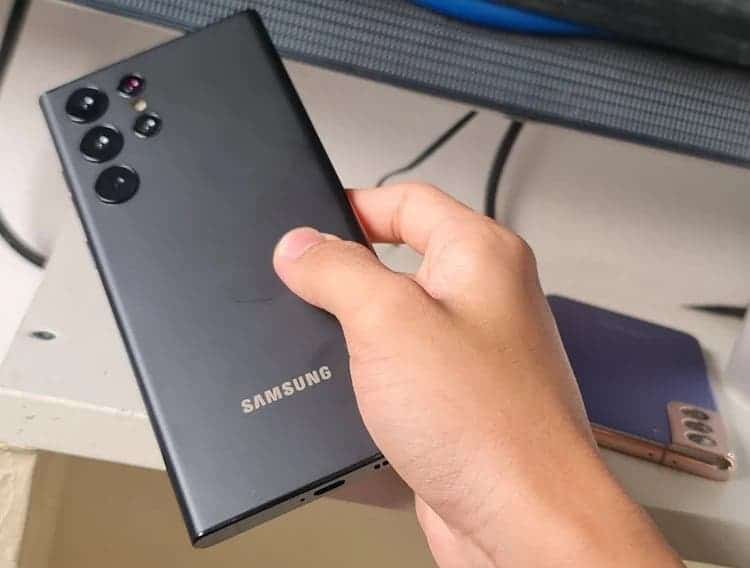 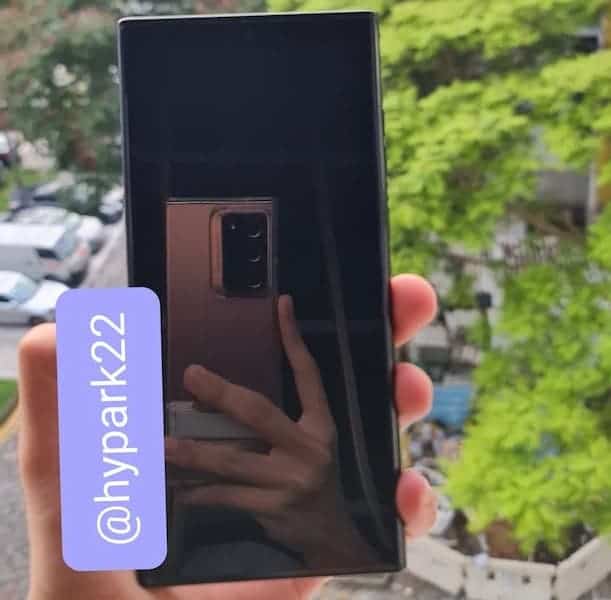 It is worth noting that a batch of new photos of the Galaxy S22 Ultra appeared on the web this week. Images shared by Twitter user @ hypark22. Pictures of the device posing in a matte black finish confirm previous leaks. 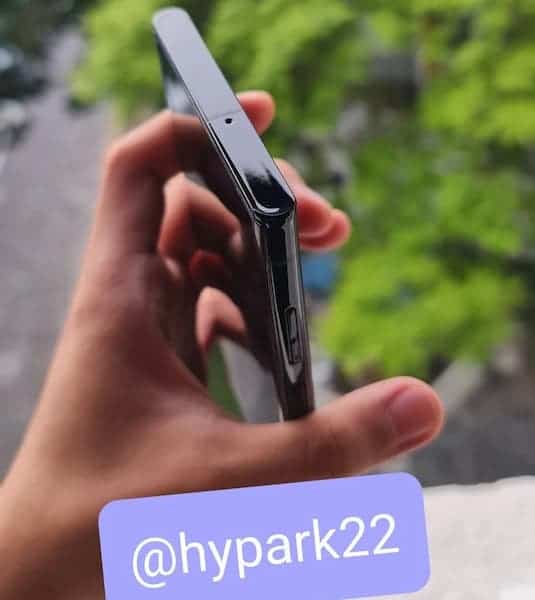 Samsung will unveil the Galaxy S22 smartphones early next year. According to rumors, their presentation will take place in February. 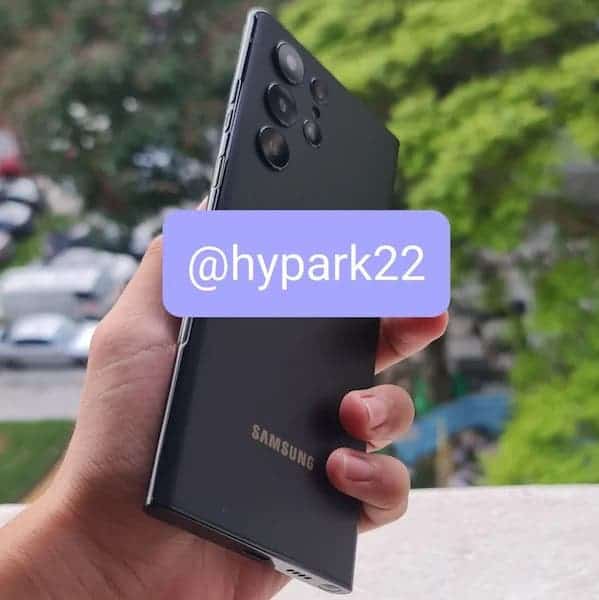 Samsung is not the only manufacturer of devices with flexible displays; but it still maintains a clear leadership, backed up by third-generation products. Improved design, reduced price and support for the S Pen stylus allowed the Korean manufacturer to ship 4 times more of these devices this year than a year earlier.

Another undoubted achievement of Samsung in the new market was impressive sales figures. In just a month, the company managed to sell more Z Fold3 and Z Flip3 devices than in all of 2020. But the Korean giant will not stop there either; according to the company’s own forecasts; by 2023 the volume of deliveries of devices with flexible displays will increase 10 times.

Samsung is currently working closely with Google to provide Android developers with the tools they need to unleash the potential of foldable devices. This year, the companies published guidelines for developing software for foldable devices, based on Google’s own experience; which optimized its own applications Gmail, YouTube, Duo and Maps for the new form factor. In the future, Samsung promised to continue this work with partners and mobile software developers.

Next Here are the most popular apps in 2021 globally