Apple seems to be in a mood to give back to its customers during New Year’s eve, considering how the Apple 10.2-inch 64GB Wi-Fi is on sale for the new year, at least as of the time of writing this article. 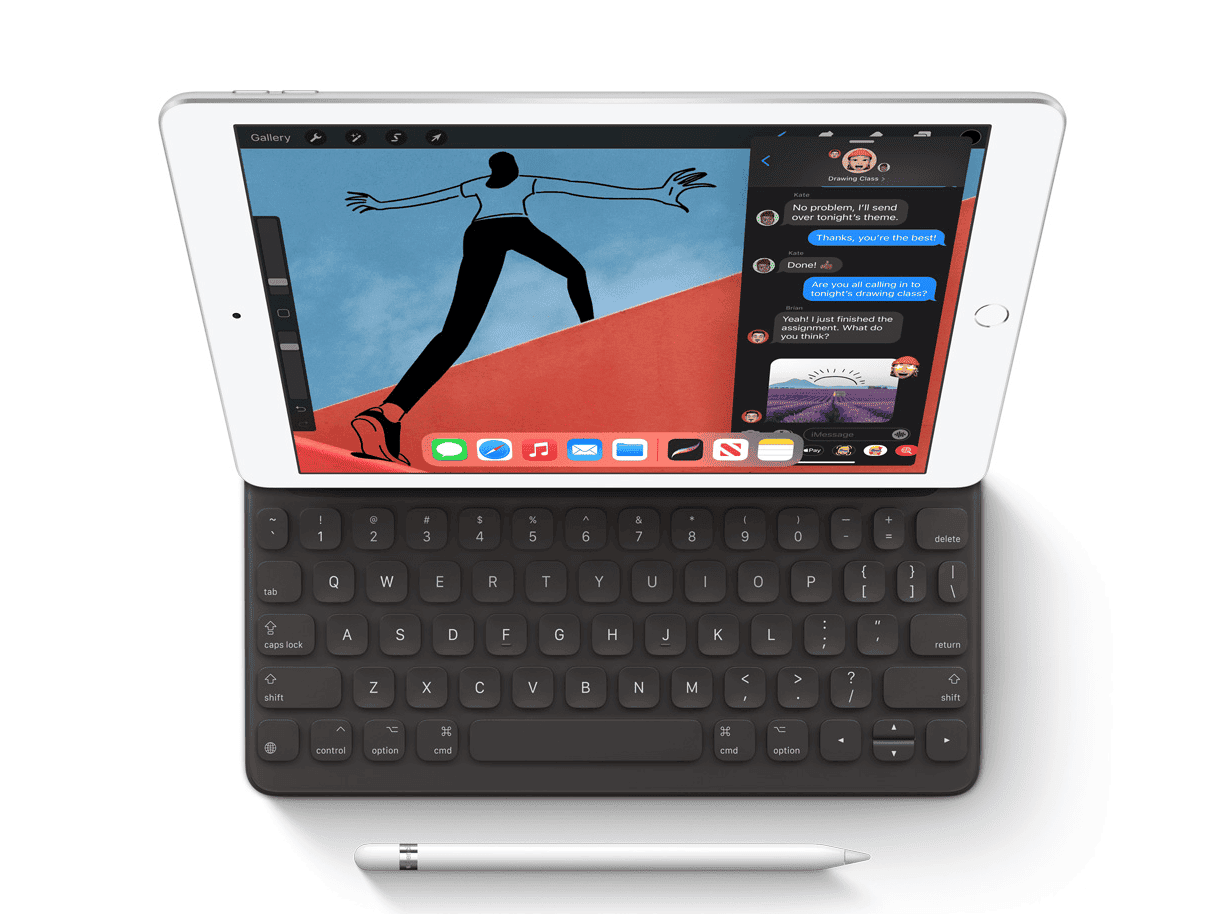 This sale is available only for the Space Gray hue and is shipped and sold via Amazon. The holidays have seen multiple delays in deliveries, with the iPad itself featuring an estimated delivery date in late January.

This deal might not stick around for a long time, so if you were wishing to get the iPad, this might be a good time to splurge on Apple’s tablet.

For those curious, the all-new iPad 8th gen is equipped with a large 10.2-inch IPS Retina display having a resolution of 2160 x 1620 pixels. The display also offers 264 PPI pixel density along with a 500 nits brightness.

The display supports the first-gen Apple Pencil as well. Under the hood, the tablet runs on the A12 Bionic chipset. Not only the new chipset offers faster performance but also brings the “Neural Engine” capabilities to the entry-level iPad. The company is claiming two times better graphic performance than its predecessor.

What Specifications Does the Tablet Pack In? 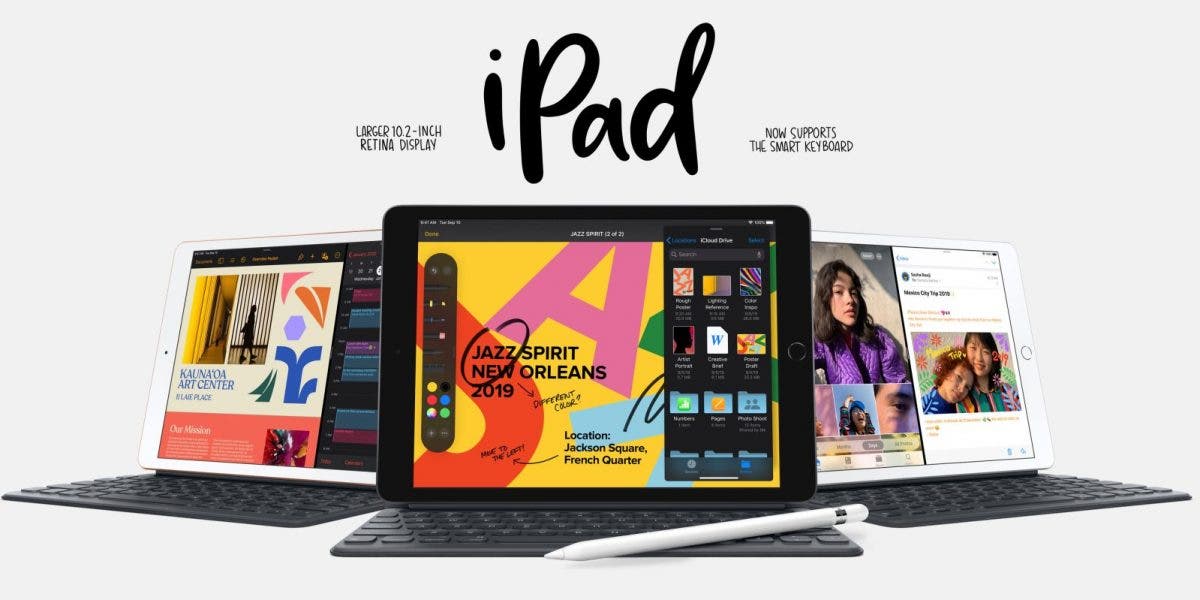 Towards the rear, there is a single 8MP camera sensor with an aperture of f/2.4. The rear lens supports 1080p HD video recording at 30fps, slo-mo 720p at 120 fps along with video image stabilization. For FaceTime, there is a single 1.2MP snapper with retina flash, HDR, Live Photos, Burst Mode, and more.

In terms of software, the all-new entry-level iPad will make use of the latest iPadOS 14 that offers a bunch of new features to the tablet. With iPadOS 14, users will also be able to use the hand-written tech input with Apple Pencil.

Apple iPad 8th-gen sadly still sticks with the Lightning port instead of the USB Type-C port which we saw with the latest iPad Air. Speaking of that, it also comes with the good old TouchID on the front which is something rare to see these days.

Those who will be upgrading from the previous-gen iPad will be able to make use of their existing cases along with the keyboard case. The new iPad 8th gen also supports the ones made by Logitech.