iQOO is set to debut its iQOO 9 series in China on January 5, with the company likely to announce the flagship series on stage, consisting of the vanilla iQOO 9 and the iQOO 9 Pro.

In the past, the smartphone manufacturer has confirmed the display specifications as well as details in relation to the two devices. A couple of days prior to the launch, MySmartPrice, in collaboration with famed tipster Ishan Agarwal have revealed the complete specification sheet of both flagship handsets.

Beginning with the iQOO 9 Pro, it will comewith a massive 6.78-inch AMOLED display with  2K resolution and support for 120Hz refresh rate and 300Hz touch sampling rate.

Towards the rear, which will flaunt a glass panel, the device will employ the services of a triple-camera setup featuring a primary 50MP Samsung GN5. This main sensor will also support optical image stabilisation (OIS). The camera stack will also feature a 50MP, 150-degree ultrawide camera.

This ultrawide camera will be able to shoot macros and support a fisheye mode, much like its distant cousin, the Realme GT 2 Pro. Finally, the third sensor will be a 16MP portrait sensor, with selfies handled by a 16MP front shooter. The rear camera will also come with 8K recording support.

The phone will draw power from a decently sized 4700 mAh battery with support for 120W fast charging, 50W wireless charging, and 10W reverse wired charging. The handsets will weigh around 204 grams and 210 grams for both variants, which will include a special BMW Motorrad Edition.

What Else Do We Know About the Devices? 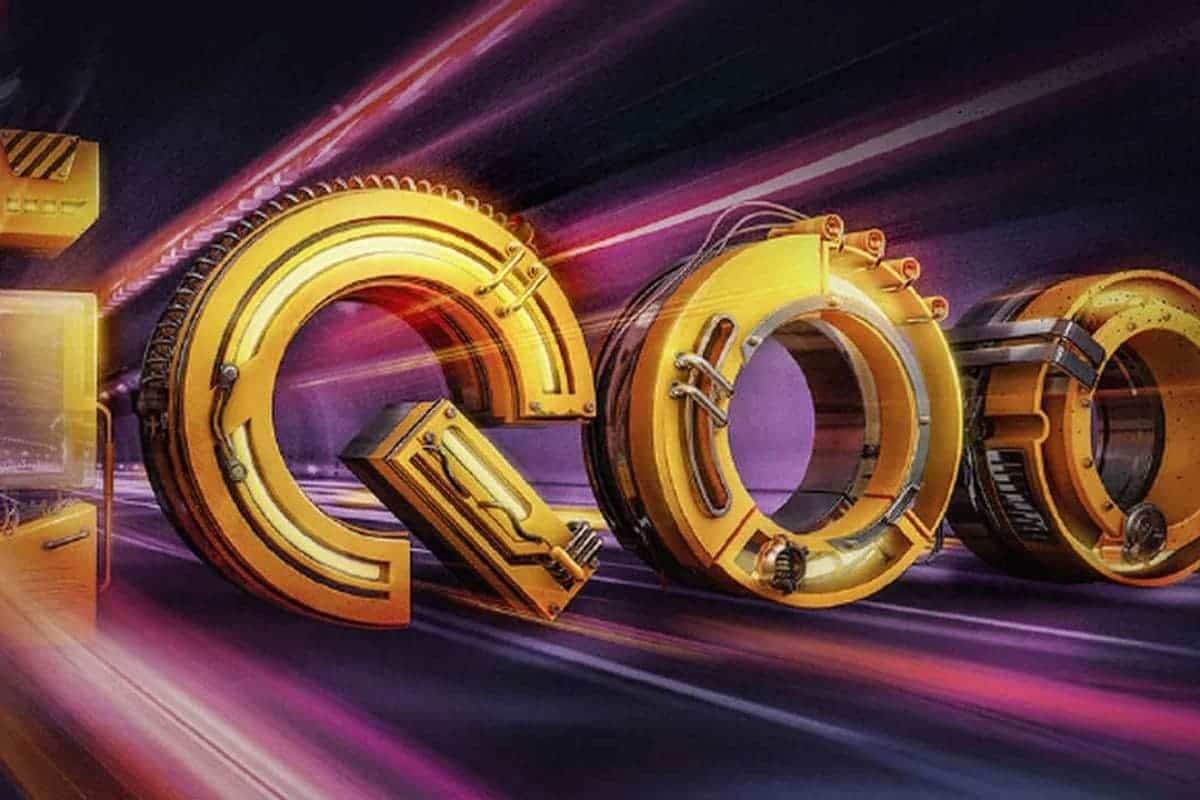 The tipster has also shared a render of the vanilla model’s rear panel, revealing the huge camera stack to the rear, with a triple-camera setup and two large cutouts, with a third below the LED flash. The sensors will include a 50MP Samsung sensor with OIS, a 13MP ultra-wide lens and a final 12MP portrait shooter.

The rear panel comes with the BMW stripes, with the power button on the right-hand side of the phone featuring a blue accent. For selfies, the handset will rely on a 16MP front shooter. It too will come with a 6.78-inch FHD+ AMOLED display with 120Hz refresh rate and 360Hz touch sampling rate.

iQOO 9 global variants will have 4,700mAh battery and 120W charging