According to a class-action lawsuit filed in the United States, Apple and Google have repeatedly violated antitrust laws under US law. The complaint points to the financial agreement between the two companies concerning Google Search.

For years, Google has paid Apple billions of dollars to remain Safari’s default search engine. This deal with Google brings in more money to Apple than the revenues generated by its own services; including Apple Music.

In 2021, the Mountain View giant would have spent $ 15 billion; to ensure that Google Search remains the default search engine for iPhones. This agreement, passed in defiance of laws designed to protect free competition, allows Google to secure a major source of traffic each year.

The plaintiffs assert that the agreement reached between the two firms includes a series of secret clauses. As part of this deal, Apple would have agreed to bury its search engine project. In recent years, however, many leaks have come to claim that Apple is developing its own search engine to compete with Google.

Unsurprisingly, the Cupertino company wanted to integrate its home engine by default on all its devices, including iPhone or iPad. In exchange for a high annual remuneration, Apple would have agreed to moderate the launch of the project. It is rumored, however, that the group would ultimately like to emancipate itself from Google in order to avoid the frantic assaults of lawmakers.

That’s not all. According to the class-action lawsuit, Google would secretly share with Apple a portion of the profits generated by its iPhone search engine. Tim Cook’s firm would get part of the advertising revenue generated by Google Search.

Ensuring that this agreement prevents the development of competing solutions, the complaint demands that justice prohibits the two companies from collaborating. Above all, the class action wants the two tech giants to be dismantled into “separate and independent companies” in order to put an end to their monopoly. 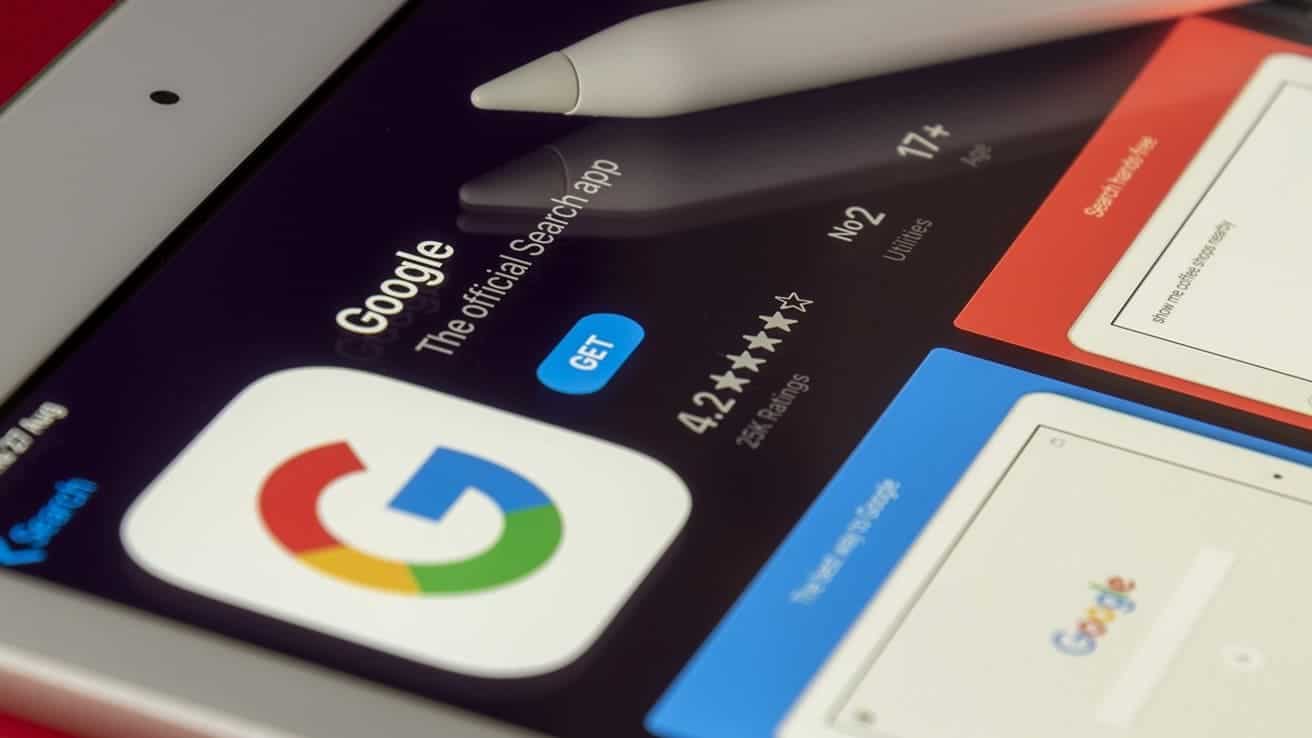 In separate news, the New York Times has recently published an article on augmented reality products; that major technology companies are working on. There have been rumors and leaks about Apple’s upcoming AR glasses lately; but according to The New York Times, Google is working on a similar product.

So, the New York Times did not provide details on the product, and Google declined to comment; however, rumors suggest that the new device will be a natural evolution of the lineup of the Canadian company North; which Google acquired in June 2020. At the close of the deal, North was preparing to launch Focals 2.0 smart glasses; equipped with a holographic projector capable of displaying specific information, including weather forecasts and calendar tasks. Google’s new AR glasses are likely to be a development of this never-announced product.