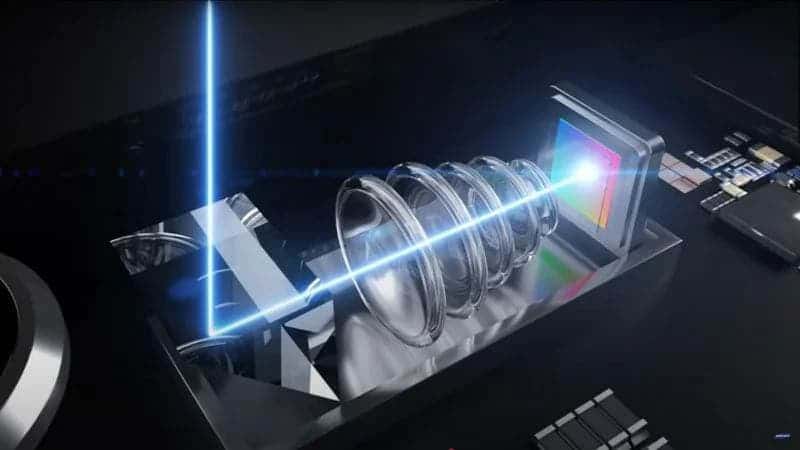 To recall, the iPhone 13 came with 3x zoom. The smartphone industry is no stranger to periscope lens. Android flagships have featured telephoto lenses for a long time. In fact, it is one of the most notable features of Samsung’s Galaxy S21 Ultra. The iPhone 15 series is slated to go official in 2023. This will give Apple enough time to prepare for beginning its first periscope lens-equipped iPhone into the market. Regrettably, it is still unclear which iPhone 15 model that would pack the periscope lens. However, 91mobiles suggest that it could be the iPhone 15 Pro or the iPhone 15 Pro Max model, or both.

Details about the iPhone 15 series are still few and far between. However, the iPhone 14 has been subject to a lot of speculations and leaks lately. The word on the street is that Apple will replace the notch with a punch-hole cutout on its new iPhones. An earlier report even claims that the Cupertino-based tech giant will be ditching the SIM card slot on the iPhone 15 Pro. A new development revealed that the upcoming iPhone will oust the punch-hole cutout for a pill-shaped cutout. Moreover, the iPhone 14 is likely to feature a 48MP main camera, and ship with 8GB of RAM. 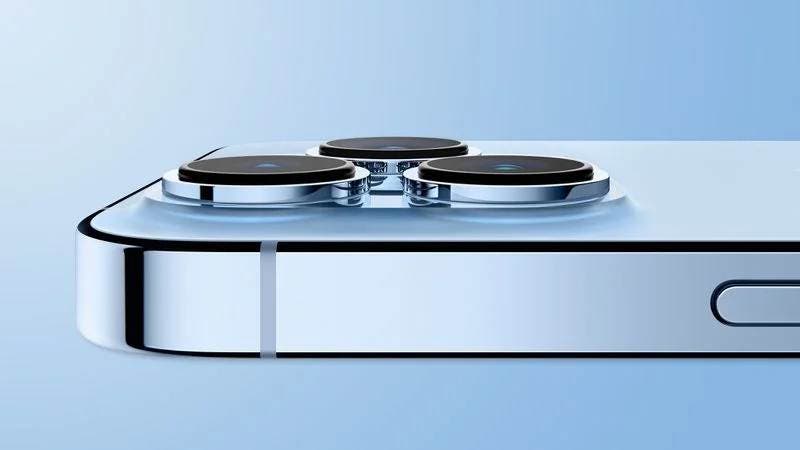 The iPhone 15 could sport a 6.1 inches display. Under the hood, the phone will probably pack an Apple A14 Bionic chip, coupled with 8GB of RAM. The rear panel will accommodate two 12MP cameras. Upfront, the phone is likely to house a 12MP shooter for selfies and video calling. The phone could draw its juices from a 4,200mAh.

Apple prepare an even more powerful iPhone 15 Ultra for 2023