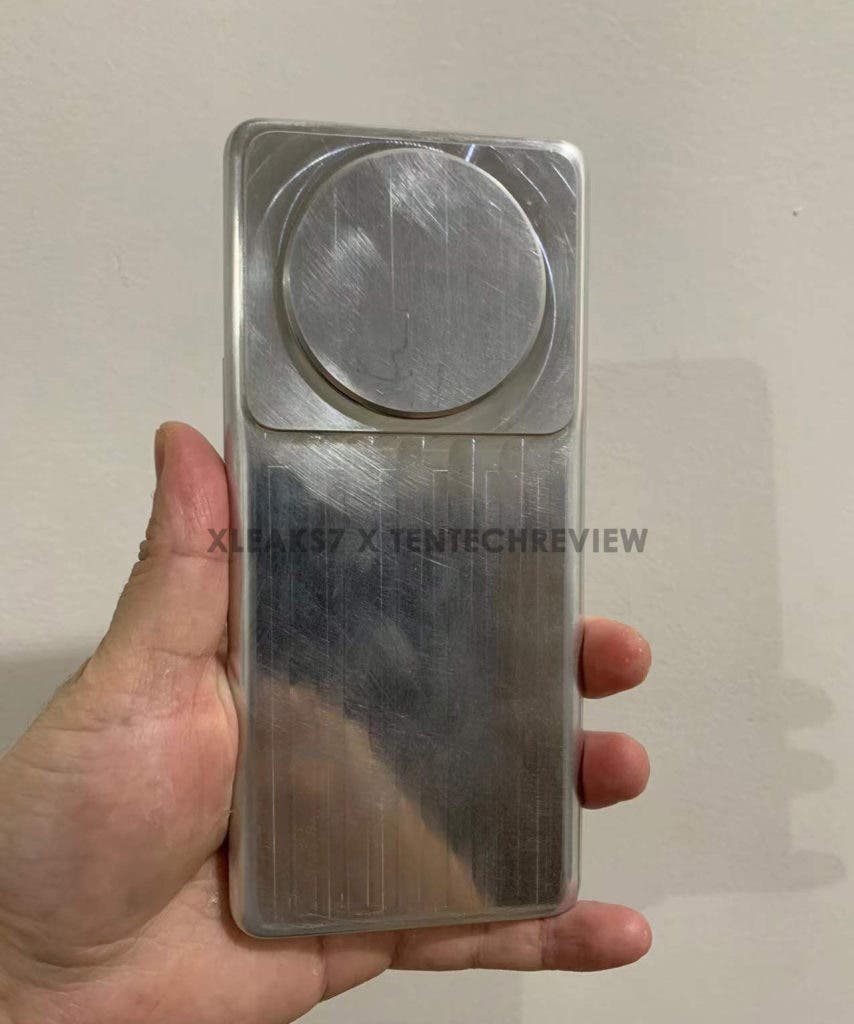 In addition to the 512GB large capacity storage, the Xiaomi 12 Ultra will also significantly upgrade its camera. The rear camera module of this device covers almost the entire upper part of the rear of this device. There are also many openings and there should be at least four cameras sensor. This, of course, includes a telephoto sensor.

There are also reports that Xiaomi will collaborate with Leica and become Xiaomi’s first flagship to have Leica certification. As we all know, the cooperation between Huawei and Leica is very successful. With Leica, Huawei mobile phones consistently dominate the DxOMark ranking. If Xiaomi and Leica reach a cooperation, then Xiaomi will become the second Chinese brand to cooperate with Leica.

According to @DCS, the Xiaomi 12 Ultra will come with a 5x periscope super-telephoto camera. It is worth noting that in addition to the periscope lens, the rear camera part of the phone may have other unexpected highlights. This is because the rear camera module of the phone in the rendering is very exaggerated. It not only has a lot of openings but also has a relatively large area covering the upper half of the entire back.

According to reports, this smartphone may adopt a triple main camera system + ultra-telephoto lens solution. The main camera of this smartphone could be the 50-megapixel Samsung GN5 sensor. It will have another 48-megapixel sensor and one or two with 50 megapixels. Among them, they promise a couple of periscopic sensors with support for 5x and 10x zoom.

There is no doubt that the Xiaomi 12 Ultra will offer a 120 Hz AMOLED display; with QuadHD + resolution, Snapdragon 8 Gen 1 platform; up to 12 GB of RAM, a battery with a capacity of at least 4500 mAh; with fast wired and wireless charging. However, we will for sure discover more details in the upcoming few days.

Previous Microsoft acquisition of Activision Blizzard may save the company