From the job responsibilities of Lei Jun, the head and founder of Xiaomi, control over the release of electronics has disappeared. Quietly, without comments and press releases. This became known from rumors and information about the management of Xiaomi Electronics and other subsidiaries. After the Chinese media raised a fuss and started talking about Lei Jun’s resignation, he commented on what was happening.

He stated that at the moment, the Xiaomi Group includes a large number of sub-brands. Personnel changes in companies are normal and common. Lei Jun will change his position, and he is not retiring. All that happened was that he left the post of head of Xiaomi Electronics. Smartphones and other smart electronics are out of their specialty.

He believes that his resignation will not have any negative consequences for Xiaomi Electronics. The company stands firmly on its feet and wonderful specialists work in it. Lei Jun recalled that Xiaomi Group is a huge giant, where the consumer electronics division is only a part of it, albeit a significant one.

Now for Lei Jun, the creation of electric vehicles is a priority. Back last year, when announcing the company’s entry into the electric car market, the founder of Xiaomi said that he would personally lead the project and it would be the last major one in his career. It was not directly stated, but after the implementation of the plan, and when the company starts producing its own electric vehicles, Lei Jun intends to retire. 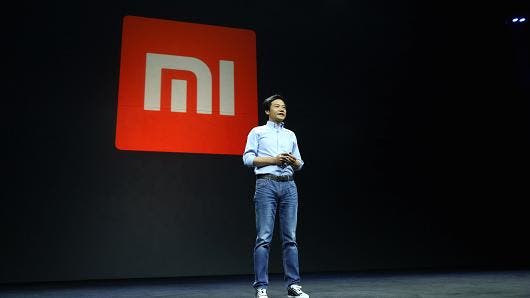 Also, as a reminder, this year Xiaomi has chosen a new strategy for its flagship line; and released a compact premium phone for the first time in many years. It is complemented by the 12 Pro with an improved camera and a larger screen; and the 12X, which is a copy of the Xiaomi 12; but powered by Snapdragon 870 and without wireless charging. Also, the company intends to reach the widest possible audience with this line.

Next Results of 2021: who are the leaders in the smartphone market