OnePlus is gearing up for an imminent launch of four new smart TVs in India if a fresh piece of information is anything to go by. OnePlus has been on a launch spree this year. The Chinese smartphone company launched the OnePlus 10 Pro in its home country. Aside from that, it brought the OnePlus 9RT smartphone into the Indian market not too long ago. Now, the word on the street is that the company is prepping to launch the Nord CE 2 series in the country soon.

As if that weren’t enough, it looks like OnePlus is on the verge of launching new smart TV models under its well-received Y1S series in India. This shred of information comes from a noted leaker. According to reputed tipster Abhishek Yadav, OnePlus could launch around four new smart TVs in India. Furthermore, the tipster suggests that two of the upcoming televisions will be offline-specific. Likewise, the other two smart TV models will debut under OnePlus’ popular Y1S series for offline, as well as online markets.

Yadav claims that OnePlus will be unveiling its new Y1S series smart TVs in India on February 17. Moreover, these will include 32-inch and larger 42-inch size models. Consumers will be able to get their hands on these models by heading to offline stores, and via online stores as well. Aside from that, the tipster claims that the Chinese tech company will be bringing two more smart TVs on February 17. However, these smart TV models will be specifically available in the offline market. Regrettably, details about the two offline-centric smart TVs are still scarce.

Offline Only
2 TVs no info about model number as of now.#OnePlus #Oppo

In collaboration with another reliable leaker, Ishan Agarwal, 91mobiles has already shared key details about the upcoming Y1S series TVs. First off, the report suggests that the Y1S series smart TVs will include a 32-inch and a 43-inch model. Moreover, these models will support Dolby Audio with Atmos decoding, as well as HDR10+. Furthermore, the smart TVs will come with 20W speakers and run Android TV 11.0 out of the box. 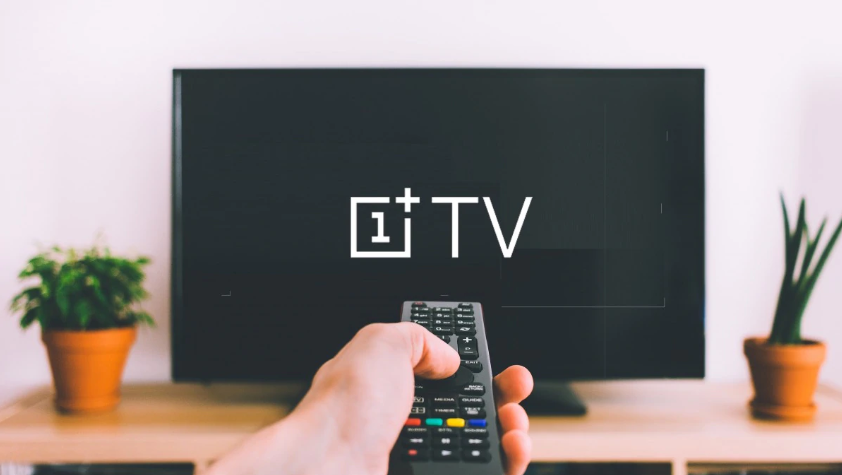 Aside from that, the upcoming smart TVs will support dual-band WiFi. In other words, they will support 5.0GHz and 2.4GHz WiFi. Regrettably, OnePlus is still mum on the exact launch date of these smart televisions. Also, the company has still not released any teasers to hint at its features or an impending launch event for its smart TVs. Nevertheless, if the new OnePlus smart TVs are set to launch on February 17 in India, we can expect to see some confirmation from the company soon.

The 40-inch model could be a mid-cycle refresh set to debut later this year. Moreover, this model is likely to boast the same specifications as the 42-inch and 43-inch models but come in a smaller form factor.

Likewise, the 32-inch model could retail for INR 20,000, while the larger 43-inch model will probably set you back around INR 25,000. These smart TVs are likely to adopt a premium design, featuring narrow bezels. Moreover, they could offer support for several OTT apps.

Next Samsung Patents A New Phone With Rollable Or Slidable Display