The POP 5S is Tecno Mobile’s latest budget offering. Upfront, it sports a 5.7-inch display with HD+ resolution. Furthermore, the phone packs an Unisoc processor under the hood. The back panel houses a 5MP shooter. Aside from that, a sufficiently good 3,020mAh battery will be powering up the handset. Let’s check out the Tecno POP 5S smartphone’s specifications and pricing.

The recently unveiled Tecno POP 5S carries a price tag of MXN 2,239, which converts roughly to about INR 8,081. Moreover, a report by TelecomTalk suggests that it will be available in Green and Purple color options. Regrettably, details about the phone’s launch in other regions outside Mexico are still scarce. Nevertheless, the phone’s key specifications and features have been revealed.

The Tecno POP 5S will come with a 5.7-inch LCD display that unsurprisingly has a thick chin. Also, it features a teardrop notch. The screen delivers an HD+ (720 x 1520 pixels) resolution and a screen-to-body ratio of 84 percent. Upfront, the phone houses a 2MP shooter for selfies and video calling, along with LED flash. On the downside, the phone doesn’t come with a fingerprint scanner. For security, it offers the face unlock feature. For optics, the phone has a 5MP rear-mounted camera paired with an AI lens and LED flash. 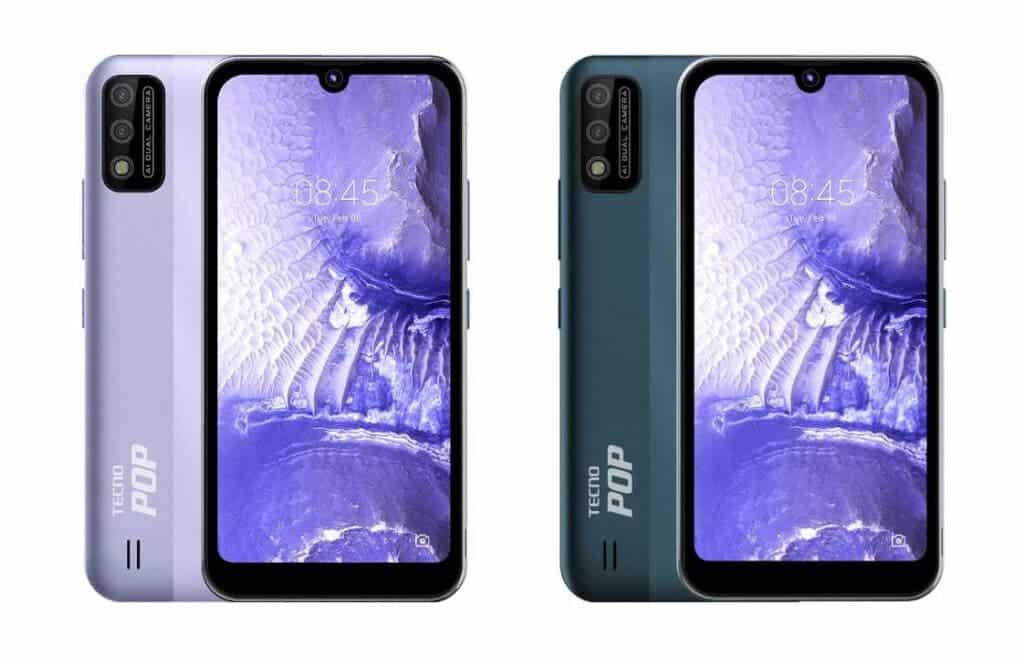 Despite being a budget offering, the Tecno POP 5S adopts an appealing design. The phone’s rear panel uses an eye-catching dual-tone finish. Moreover, the rear shell houses a speaker grille. Under the hood, the phone packs an Unisoc SC98632E quad-core processor, clocking at 1.4GHz. Furthermore, the phone will ship with 2GB of RAM and offer 32GB of onboard storage capacity. A 3,020mAh battery unit will be powering up the system. There’s a micro USB port for charging this cell.

Next How to activate Game Mode on Google Android 12