A new research from Google’s Project Zero found that the Linux platform is much more secure than Microsoft Windows and Apple macOS. The higher ratings are not because Linux is inherently secure. Rather, it’s because the developers who maintain the platform are working hard to fix security flaws. Many people have discovered security flaws and vulnerabilities within Linux. However, that doesn’t mean the platform that powers millions of servers and home computers isn’t safe for everyday use. 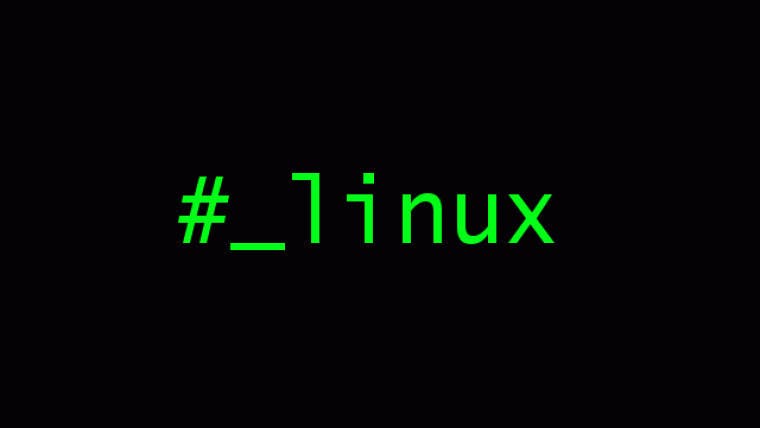 Google’s Project Zero has published new research showing that Linux developers are faster than others at fixing security flaws. Surprisingly, developers seem to be working on maintaining Linux faster than Google’s own internal team. The Project Zero team studied fixed vulnerabilities reported between January 2019 and December 2021. They found that open-source programmers fixed Linux problems in an average of only 25 days. Additionally, Linux developers have been steadily reducing the number of days to patch security flaws. Back in 2019, developers patched flaws within a month’s time. Now, they often finish fixing bugs within two weeks.

During the same period, it took Apple about 69 days, Google 44 days, and Mozilla about 46 days to fix the bug. Windows is currently the most popular operating system for home and office use. However, the average time it takes Microsoft to fix a security vulnerability is nearly 3 months. The report also analyzes the time it takes for developers to fix security vulnerabilities within mobile operating systems. Despite facing more security threats, Apple’s iOS is releasing patches faster than Google’s Android.

Project Zero is Google’s security research team that looks for security holes in various platforms. When the team finds a vulnerability, it gives developers 90 days to fix the security issue. Researchers working on the team said that overall, all companies are getting better and faster at fixing bugs.

The Linux distribution CutefishOS is based on the open-source Linux kernel. Linux is more secure than other operating systems, it has developers from all over the world to review its code and make sure there are no bugs and backdoors. According to the official website, CutefishOS adopts a simple and refined design to enhance the user experience with the most suitable design.

CutefishDE is an efficient, beautiful, and modern desktop environment built using Qt Quick technology. CutefishOS has a global menu at the top, which is a collection of all functions of an application. This is very convenient to integrate program functions with the system and can save some screen space. This system is an open-source project and anyone can learn how it works and collaborate.

Previous Oppo Pad will come to compete with Xiaomi Pad 5

Next MediaTek is preparing a 6nm Helio G chip