MediaTek, which has been running behind Qualcomm for several years, has managed to turn the tide in the market and has been holding the lead in the mobile chips niche for more than a year now. Its clients are companies such as Samsung, Xiaomi, Oppo, Vivo, OnePlus and others.

Today, the MediaTek processor range is represented by two large lines: Helio and Dimensity. The first of them is focusing on budget and mid-range devices; where the G series is considered one of the best. As part of it, affordable solutions are released with an emphasis on gaming capabilities.

Until today, the top solutions in the G-family have been using 12-nanometer technology. But now the company intends to transfer its affordable processors to the rails of a more advanced technical process. So, a message came that MediaTek is preparing to release a chip within the G series, created according to the standards of the 6-nanometer process technology.

The new system-on-a-chip will offer eight processing cores, two of which are Cortex-A76 at 2.0GHz and six Cortex-A55 cores running at the same clock speed. The graphics subsystem will be the Mali-G57 MC2. The processor will offer support for 120Hz FullHD+ displays, a 108MP camera, and will allow you to write 2K video at 30fps. It will continue to be a 4G solution. It should launch before the end of June and the first smartphone with it on board will appear in the Doogee lineup. 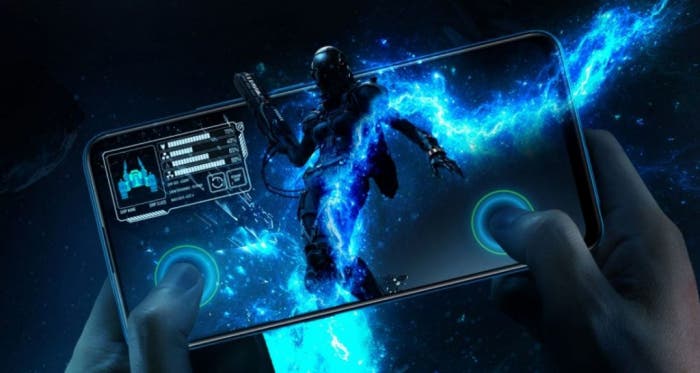 At the end of last year, MediaTek released the flagship Dimensity 9000 processor, which is able to compete with the Qualcomm Snapdragon 8 Gen 1. We expect it to be accompanied by several more affordable chips in the near future. One of them, which will enter the market under the name Dimensity 8000, was tested in AnTuTu, where it showed a result comparable to the previous flagship Qualcomm Snapdragon 888.

Digital Chat Station reports on the test results. According to the image he posted, the Dimensity 8000-based test platform scores 820,230 in the benchmark. For comparison, devices based on Snapdragon 888 gain from 750 to 880 thousand points.

The Dimensity 8000 is a 5nm chipset, so it has the same performance as last year’s Qualcomm flagship. According to Digital Chat Station, the new MediaTek chip will come with four high-performance Cortex-A78 cores; with a frequency of 2.75 GHz and four Cortex-A55. The brand new GPU Mali-G510 will be responsible for the graphics. Arm claims this GPU is twice as fast and 22% more power efficient than its previous designs. It is not entirely clear what “previous developments” Arm refers to; but the result of 315 thousand points in AnTuTu looks decent. For comparison, Adreno 660 as part of the Snapdragon 888 and 888+ is gaining from 300 to 325 thousand points. The GPU in the Snapdragon 870 even shows a result of 250 thousand points.