Windows 11 was released recently and brings a new user experience, but remains in line with its predecessor. For the next version, Microsoft could choose to put everything back together. Work could start as early as next month, according to the German site deskmodder.

Thus, the site indicates that the next generation would enter development as early as March. This does not mean that the OS will hit the market soon, since this work would take years.

No, it’s not a typo. According to our information, Microsoft will start preparing for Windows 12 in March. In the run-up, they had already been looking for employees who would then provide additional support to the team. SwiftOnSecurity also confirms this information.

Windows 11 has allowed Microsoft to completely revamp the design of its operating system, introducing transparency, integrated dark modes and various changes to the taskbar. According to deskmodder, the Redmond company would start from scratch for Windows 12, since its structure would be completely new. This means that we are still very far from seeing it happen, such development takes years. As a reminder, six years have passed between Windows 10 (2015) and Windows 11 (2021).

Microsoft would start the development of Windows 12 in March 2022 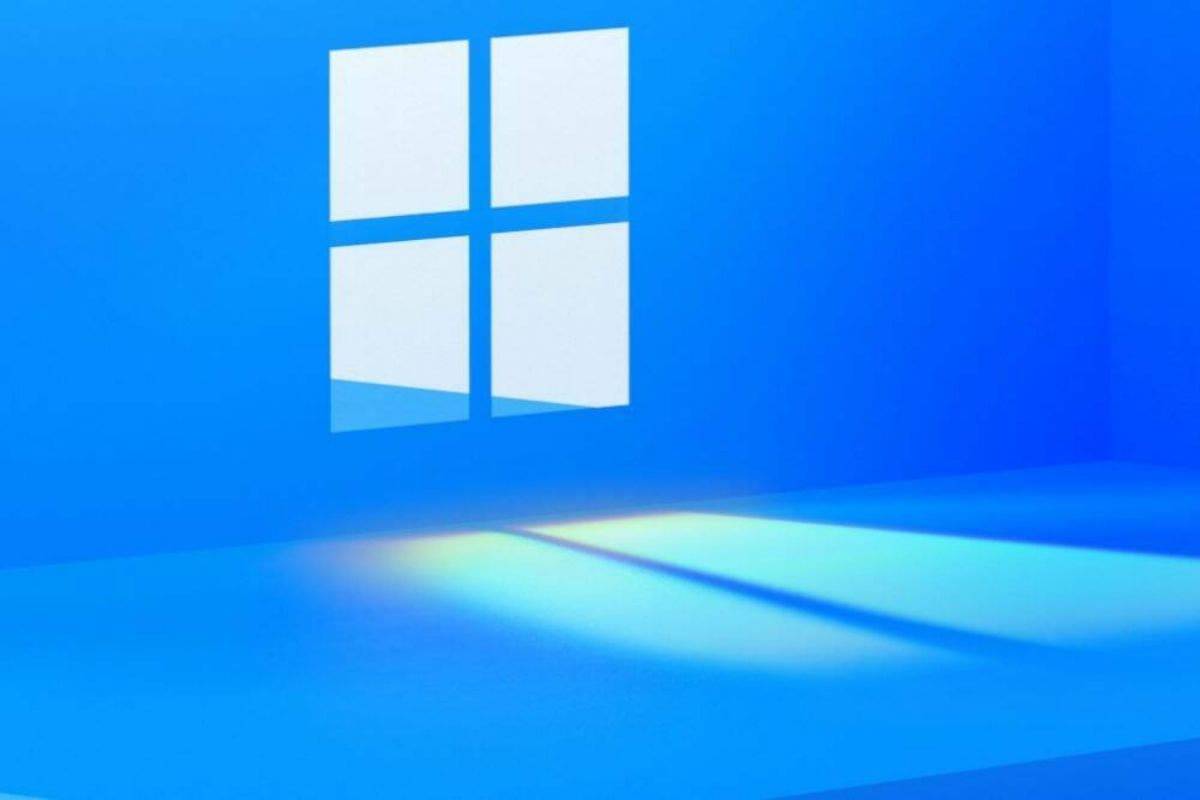 That doesn’t mean that we’ll see a new Windows 12 tomorrow. This can still drag on, because you start (almost) from scratch. One can assume that the Windows 10 substructure will then be completely abandoned. Windows 11 still has this substructure.

However, the veracity of this information leaves doubts. Deskmodder gives no further details and relies on similar sayings from Swift on Security. The latter had even claimed that Microsoft would consider asking for two TPM chips to install Windows 12… which turned out to be a joke. However, the German site maintains its statements.

The information from SwiftOnSecurity that two TPM modules are then required is of course a joke. But if you start now, also for the Pro, you need an internet connection and later also an MS account, you can already imagine in which direction things are going.

In fact, there is no doubt that Microsoft is already thinking about what to do next, or at least is starting to put ideas aside. But it’s still way too early to start talking about proper development. Anyway, Windows 12 should not arrive before at least 2026, at minimum. As a reminder, Windows 11 was released in October 2021. It is possible to download it from the official website. If you are on Windows 10, your PC will offer to install it if your machine is compatible, if it is not already done.

Next Apple should launch 7 new Macs in 2022: Here are all expected models