Siri is a useful and helpful voice assistant, but for some reason, some users prefer to disable it on their iPhone or iPad. Rest assured, deactivating Siri is as easy as activating or reactivating it. The process only takes a few seconds, and in this article, we will let you know how to do it.

Apple claimed in January 2018 that more than 500 million people around the world turn to Siri at least once a month. This is approximately 125 million more than the figure previously announced in June 2017. The number of users is constantly increasing. But compared to the 1.3 billion active devices, that means that hundreds of millions of people do not find the voice assistant useful on a daily basis and many prefer to disable Siri altogether.

If you have an Apple device, here an iPhone, then you may have used Siri at least once. This voice assistant, like all the others, comes in handy in many cases. However, when continuously activated, it tends to trigger without even being asked. To resolve this, know that it is very simple to deactivate Siri and its suggestions.

How to turn off Siri

If you no longer want to use Apple’s virtual assistant, then follow these steps: 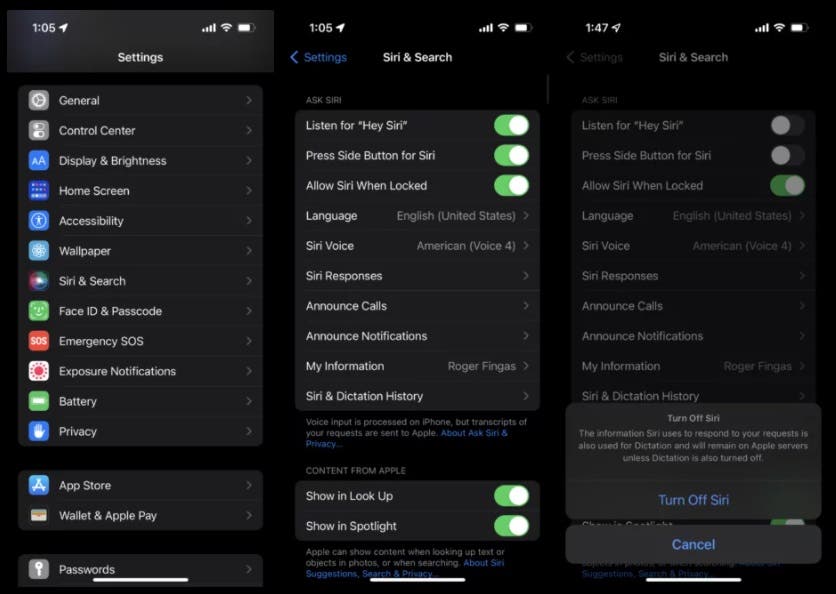 It happens that the assistant is activated inadvertently, by pressing a little longer on the home or side button of the iPhone, even if its screen is locked.

To prevent this from happening again, you have the option of disabling the Siri on the lock screen.

It is also possible to deactivate this option directly via the Siri settings. Go to Settings, select Siri & Search, then tap Siri with Lock Screen. 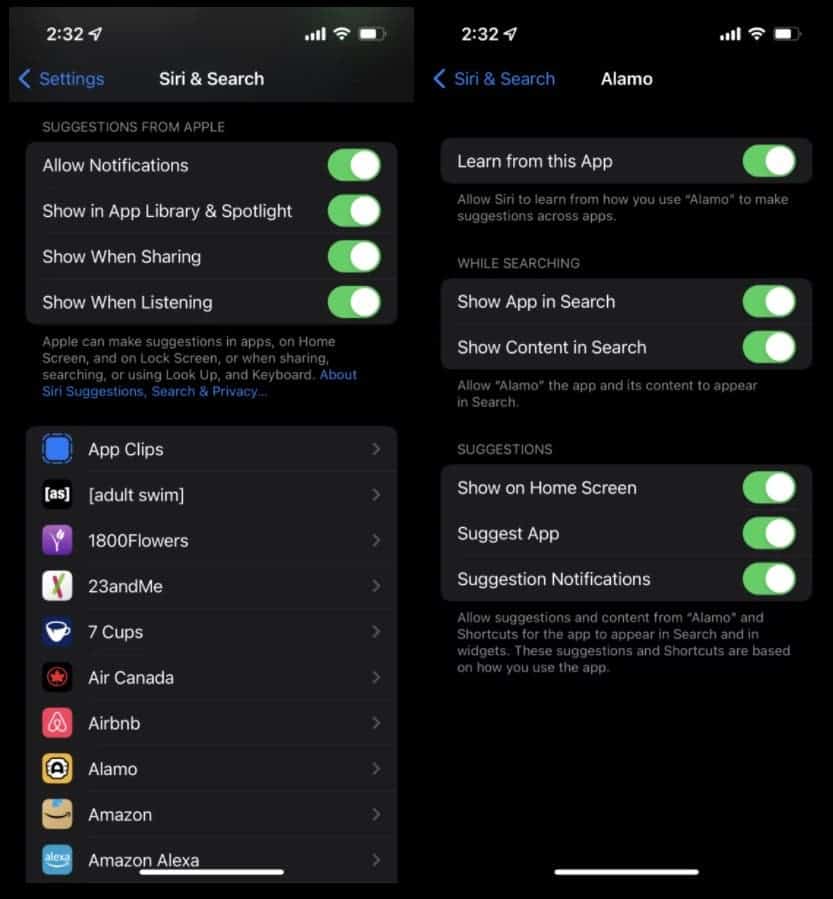 You are in Search or on the Notification Center, and Siri keeps giving you suggestions? Here’s how to prevent it.

For notification, from your home screen: swipe your finger to the left to access widgets, go all the way down then tap Edit, then, to the left of Apps suggested by Siri, tap the red circle. Finally, select Delete.