Realme has already managed to uncover a few amazing products at MWC 2022. Among them, we can mention the Realme GT2 series phones, the Book Prime laptop, and the Buds Air 3 TWS headphones. But all these models are not what we have been waiting for. We mean there are many users who want to see something astonishing, something outstanding. In this sense, we should keep waiting for another model, the Realme GT Neo3. So, the newly announced UltraDart charging solution with a 100-200W power output makes sense. In other words, the phone we mentioned above is promised to come with this technology and it’s worth looking forward to.

In an interview, Realme VP and head of Realme International Business Group Madhav Sheth took wraps off and revealed some pieces of information that we guess should be interesting to you. 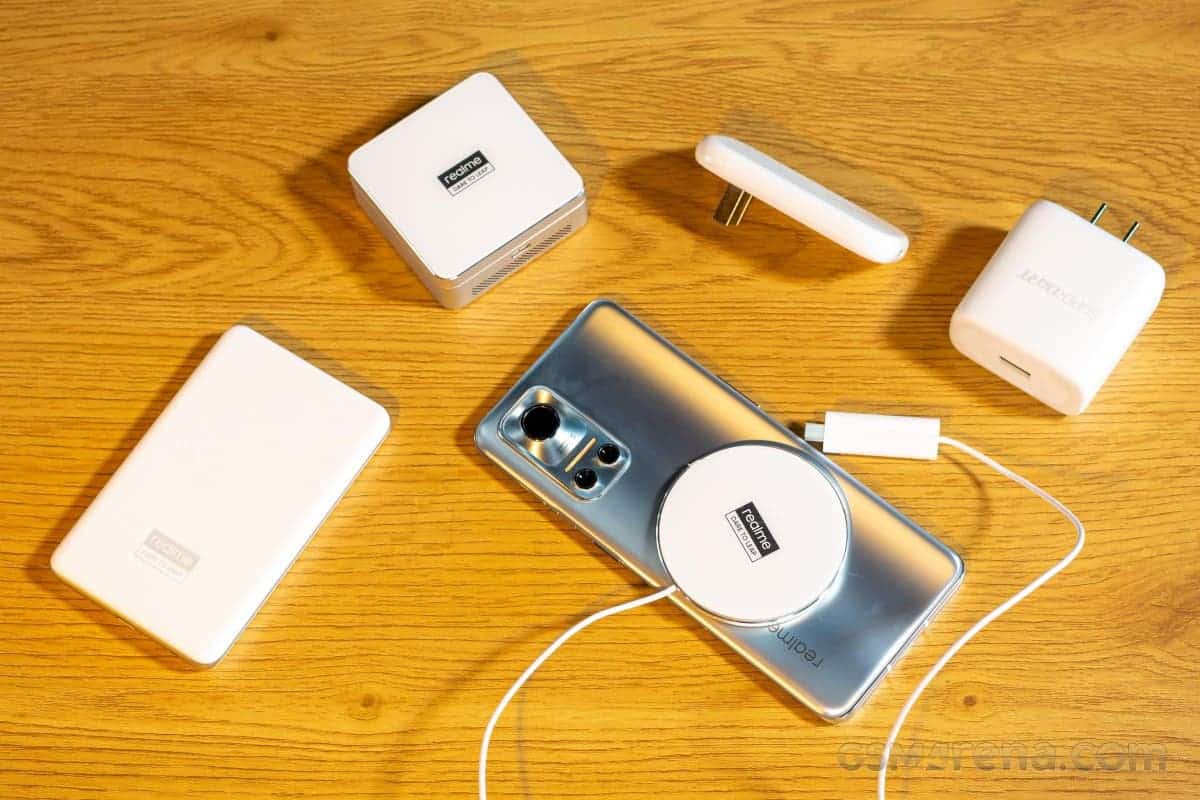 Apart from the Dimensity 8000 chip, the Realme GT Neo3 will be the first Realme smartphone to use a centered punch-hole screen design. By the way, it sports an AMOLED screen one with a Full HD+ resolution and a 120 Hz refresh rate support. On the opposite side, the handset will carry a triple-camera module. The latter will include a 50MP main camera with Optical Image Stabilization. It should be paired with a secondary 8MP ultra-wide sensor as well as a 2MP macro lens.

The information comes our way from TENAA and various leaks. So we guess it has high credibility. 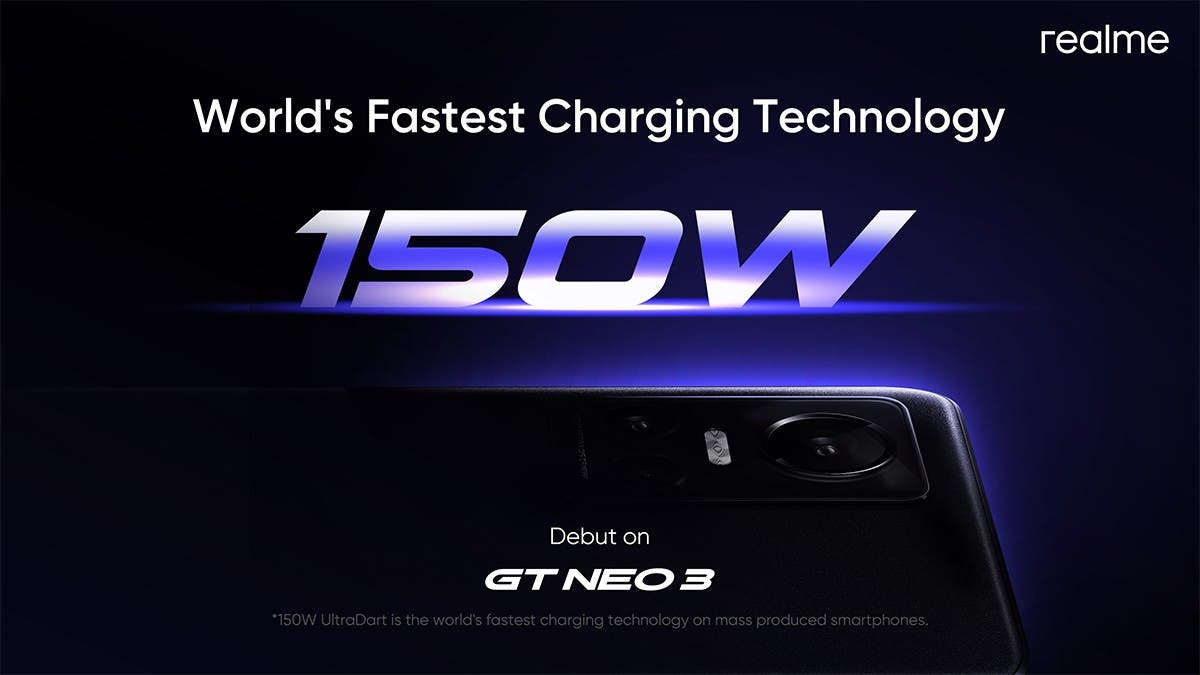 Well, through various posters and leaks, we learned about all these much earlier. But what’s more interesting, it turns out Realme is working on a phone with an under-display camera. This handset will hit the market in the second half of the year. Other than that, the executive said that they are testing various form factors, including folding screen smartphones. But there is no specific launch date fr this model.

As for the MagDart magnetic charging system, it will get some major optimizations at launch. For instance, there is a space inside MagDart compatible phones and it makes the phones be too thick or have small battery capacities.

Next Another Chinese Hacking Tool Discovered: It Was Tracking High-Level, Non-Western Government Agencies

Redmi Note 12 Could Become The Most Powerful Mid-Ranger