An emergency shutdown of equipment at a coal-fired power plant in Kaohsiung in southern Taiwan, according to media reports, on Thursday led to power outages not only in the nearby city and capital of the island, but also in a technology cluster in southern Taiwan, where TSMC enterprises are concentrated, producing, among other things, and processors for the Apple iPhone. The degree of impact of the incident on the work of enterprises is still being specified.

According to the Nikkei Asian Review, power utility Taiwan Power reported on Thursday morning a power outage that could have affected 5 million households and TSMC‘s large manufacturing cluster in the south of the island. At the same time, parts of the power system in the central part and in the north of the island also has damage. The Sinta power plant, which suffers from equipment failure, must now be out of service for some time in order to restore its activity after repairs.

At the time of publication, TSMC was at a loss to provide accurate information about the possible impact of power outages in various parts of Taiwan on its operations, but acknowledged that short power outages were observed at several sites. The Sinta power plant in Kaohsiung, the second largest city on the island, is the third largest in Taiwan and uses both coal and natural gas as feedstock. The last time a major power outage occurred in Taiwan last year; it was also related to the above power plant. Then the incident affected about 4 million households. In 2017, power outages left 6.68 million households without electricity. 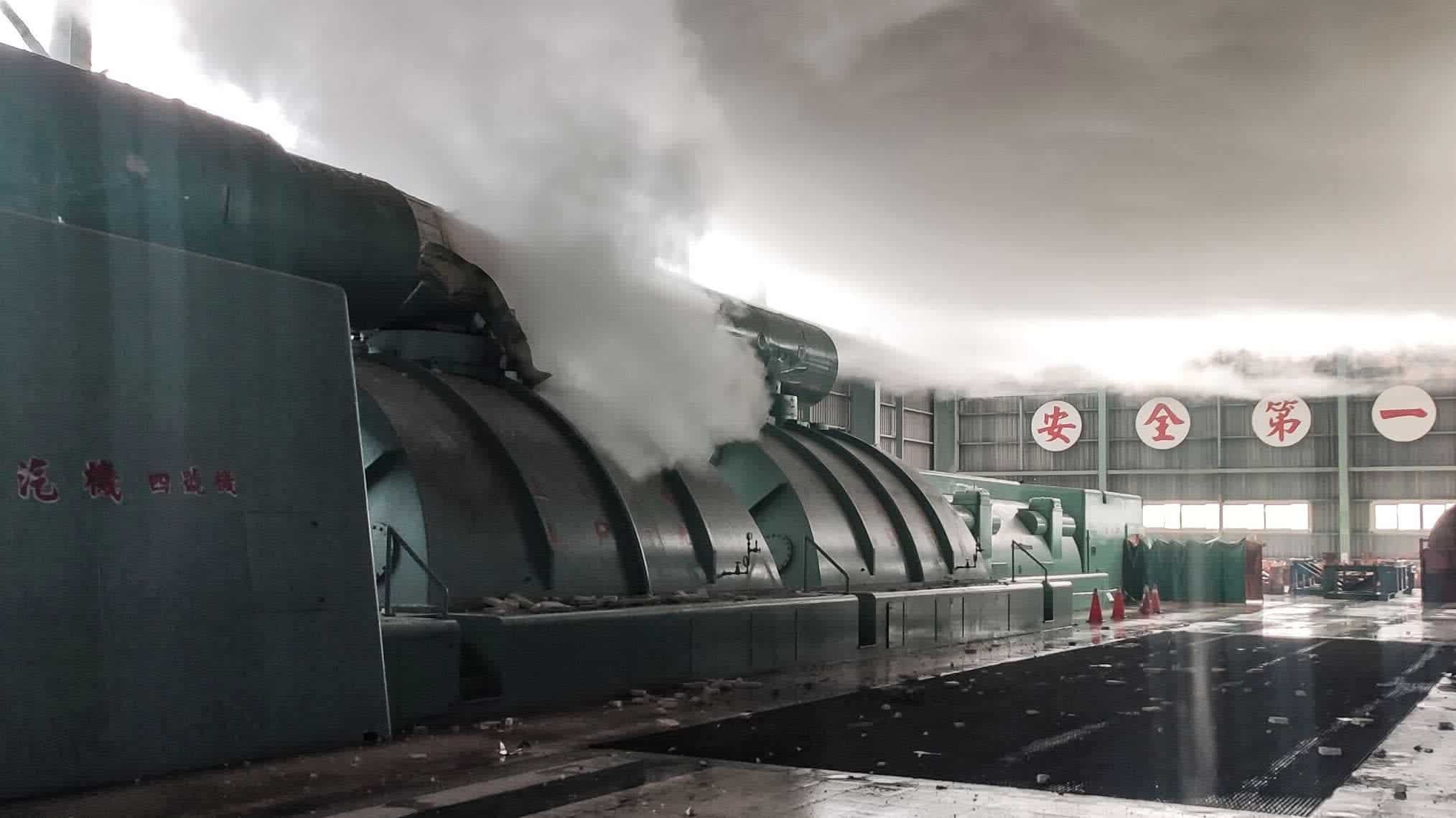 According to the latest reports, TSMC completely stopped all deliveries of microelectronics to Russian partners; and also suspended the production of domestic Elbrus processors. According to a report by the Taiwanese section of Yahoo! News.

Taiwanese TSMC is the world’s largest contractor for the production of advanced microelectronics; with customers including Apple, Qualcomm, NVIDIA and AMD. The largest Russian clients of the company are Baikal Electronics, STC Modul and MCST (which develops Elbrus chips). Earlier, Taiwan announced its intention to join the sanctions against Russia; and the United States demanded that TSMC stop all relations with customers from the Russian Federation.

TASS cited a report from the Taiwanese Central News Agency. “TSMC has already completely stopped deliveries to Russia and its industrial suppliers”. In addition to the termination of deliveries of finished products to Russia; According to reports, the company has suspended the production of Elbrus processors.