For many buyers, POCO does the best offers. It always brings Android smartphones that have the best price when compared with smartphones featuring the same configuration. That’s why, when the company releases a new model, it immediately drives everyone’s attention. The same happened with the POCO M4 Pro and POCO X4 Pro 5G smartphones when they were released globally a few days ago. Today, we learned that likely the company is working on another model that is going to hit the market this month. It ought to come our way from the F series. If nothing accidental happens, the phone we are talking about will be the successor of the POCO F3 or the F3 GT. Therefore, the phone should be called the POCO F4 Pro or something like that. It has already managed to spot on the IMEI database.

What We Know About This Phone

As Xiaomiui reports, the phone we mentioned above has been spotted on the IMEI database with the model number 22011211G L11 and the codename matisse. Previously, we learned that the mattise will be commercially known as the POCO F4 Pro. By the way, the “G” letter in the model number stands for Global. Thus, our protagonist will be available for purchase globally. But interestingly, this handset has managed to be licensed in China. From the corresponding documents, we learn that it will have a few memory variants such as 8GB+128GB, 8GB+256GB, and 12GB+256GB. Lastly, as for the Indian market, it will get another name – the Xiaomi Mi 12X Pro. 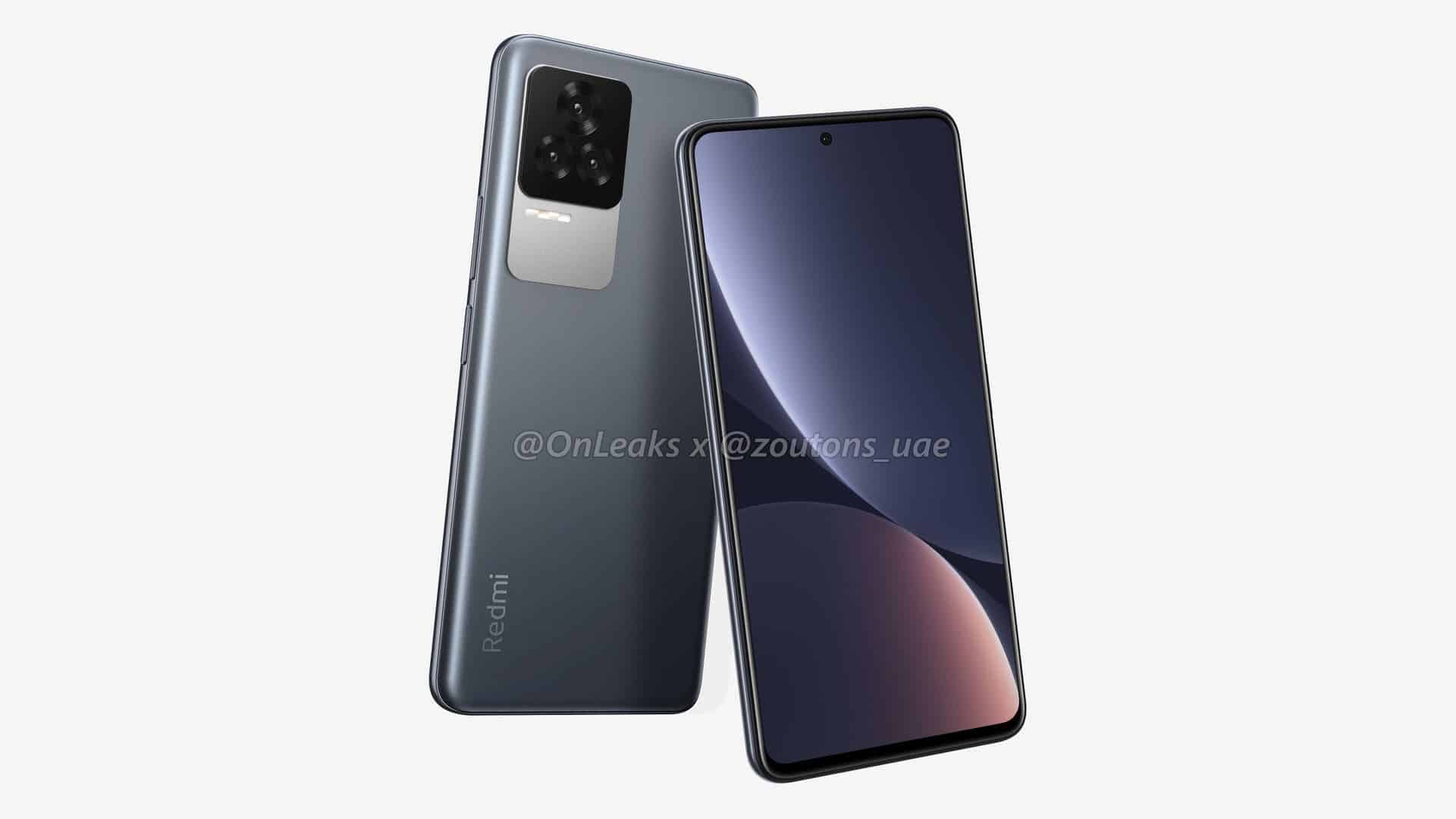 Another thing we would like to pay attention to is that the POCO F3 series didn’t have a Pro version. But a model earlier, the POCO F2 series had a smartphone namely POCO F2 Pro. As you understand, we still don’t have much information concerning its selling points. But it should be the rebranded version of the Redmi K50 Pro+ smartphone. This means many features of these two (three) will be identical.

Among them, we can mention the MediaTek Dimensity 9000 5G chipset and a triple-camera module with a 108MP Samsung ISOCELL Bright HM2 sensor, a 13MP secondary ultrawide lens, and a macro sensor.

Other than that, the Redmi K50 Pro+ is expected to come with a 6.67-inches Super AMOLED display with a 120Hz high refresh rate and up to 1200 nits of peak brightness. The screen will adopt a center-aligned punch-hole cutout. As you guess, it will house the selfie camera. The phone seems to support 67W or 120W fast wired charging.

Next Walmart money transfers are now cheaper for users in Mexico!