Moreover, the Chinese smartphone manufacturer is likely to announce a new smartphone dubbed the Narzo 50A Prime under the Narzo 50 lineup. The purported Realme phone will be the brand’s first smartphone to carry the Prime moniker. Now, the upcoming handset has been making multiple appearances online. To recall, the Narzo 50A Prime popped up on the Realme India website earlier this year. Back in November, the smartphone appeared in a source code, along with the Narzo C35. 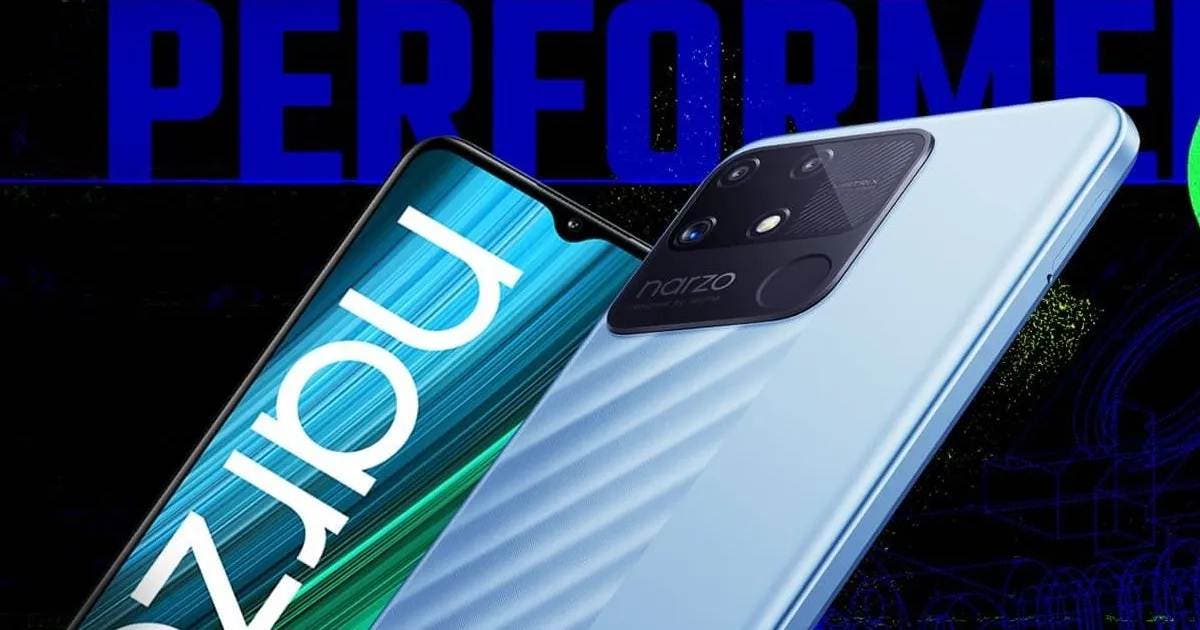 Last month, Narzo 50A Prime made an appearance on the China Quality Certification website with model number RMX3516. Now, MySmartPrice has spotted the upcoming handset on the Indonesia Telecom and the FCC certification websites. As expected, the aforesaid listings shed some light on the smartphone’s key specifications ahead of launch. So, let’s check out what the Narzo 50A Prime is likely to offer in terms of specs when it goes official.

As mentioned, the Narzo 50A Prime has cleared several certifications, revealing some details about it. First off, the side edge of the Narzo 50A Prime will house a fingerprint sensor which will be embedded in the power button, as per a GSM Arena report. Furthermore, the FCC listing suggests that the phone will pack a 4890mAh battery. The listing also reveals that it will boot Android 11 OS, most probably with a layer of Realme UI 2.0 skin on top.

According to the FCC listing, the dimensions of the Narzo 50A Prime are 164.30 × 75.60 × 8.15mm. Moreover, the phone will weigh 193 grams. Aside from that, the FCC listing gives us a glimpse of the phone’s schematic design. If this proves to be true, the phone could come with a side-mounted fingerprint sensor, that will also work as the power button. The left edge will feature the volume up and down buttons.

Furthermore, the Narzo 50A Prime has received the Indonesia Telecom certification. Regrettably, this listing does not divulge any key details about the impending handset. Nevertheless, the phone’s CQC certification reveals that it will offer 18W (9V/2A) fast charging support. Other key specifications are still a mystery, but the smartphone could appear on other certification websites with details soon.